Assam CM for digitisation of land records by 2023

Assam Chief Minister Himanta Biswa Sarma on Saturday asked the Revenue & Disaster Management Department to set a goal for digitisation of all land records of the state within 2023. 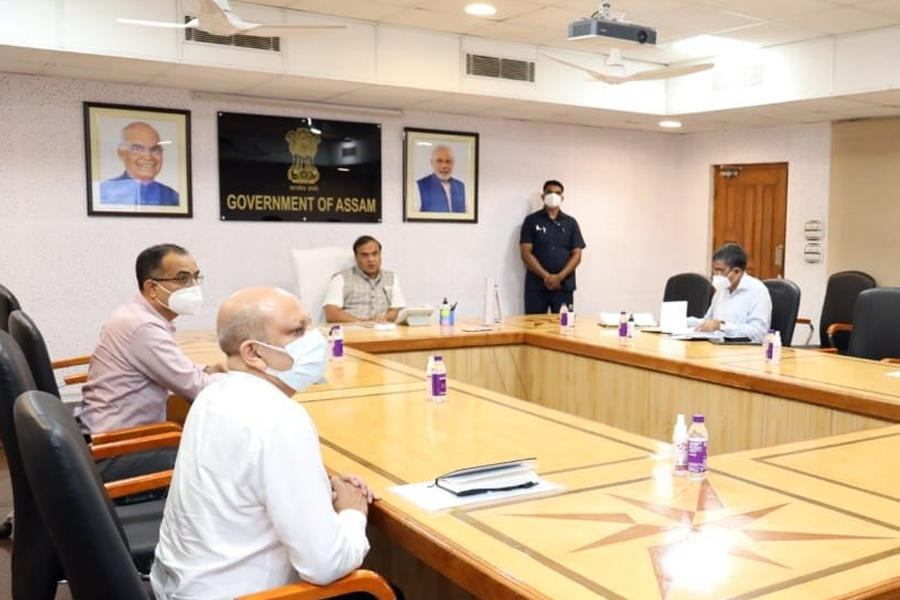 Assam Chief Minister Himanta Biswa Sarma on Saturday asked the Revenue & Disaster Management Department to set a goal for digitisation of all land records of the state within 2023.

He also urged the department to dispose of all pending partition and mutation cases before completion of the first anniversary of the current government in May next year, according to an official statement.

Calling for reforms in the state’s revenue administration at a meeting with the officials of the department here, the chief minister asked them to complete all pending partition and mutation cases in a mission mode.

Mission Basundhara will be launched for this purpose on October 2 this year, the statement said.

Sarma said that all such pending matters should be solved within May 10 next year which will mark the first anniversary of the present government.

He directed the department to achieve the goal of completely digitising land records of the state within 2023.

The chief minister also asked the department to expedite the process of cadastral survey of all remaining non-cadastral villages and a detailed survey of lands in 27 districts of Assam. The Sixth Schedule areas will be excluded from the exercise.

The issue of inter-district transfer of ‘lot mondals’ (post under revenue department) was also discussed in the meeting, with Sarma directing officials to draft a new Service Rule of the ‘lot mondals’ for hassle-free execution of transfer and postings within a stipulated time.