Polling for the third and the final phase of tightly contested Assam Assembly elections ended on Tuesday evening. Around 82.33 percent voter turnout has been recorded till 7 pm, as

Polling for the third and the final phase of tightly contested Assam Assembly elections ended on Tuesday evening. Around 82.33 percent voter turnout has been recorded till 7 pm, as per data provided by the Election Commission.

Voting for 40 seats spread across 12 districts began on Tuesday morning with long queues of voters waiting to cast their votes.

According to the Election Commission of India (ECI), the polling in Assam was largely peaceful despite sporadic incidents of violence and disturbances in some areas. EVM malfunctioning was reported in several polling centers and voting in them resumed after the machines were replaced.

As a major push for conducting free and fair elections, live monitoring and webcasting of more than 50 per cent of polling stations including critical and vulnerable polling booths were put in place to ensure a safe and secure atmosphere in polling areas.

BJP ministers Himanta Biswa Sarma, Chandra Mohan Patowary, Siddhartha Bhattacharya and Phani Bhusan Choudhury, who are in the fray in this phase, exercised their franchise in the early morning hours.

Polls were conducted with strict adherence to COVID-19 protocols. Facilities of thermal scanning, hand sanitisers, face masks were also made available at the polling stations. 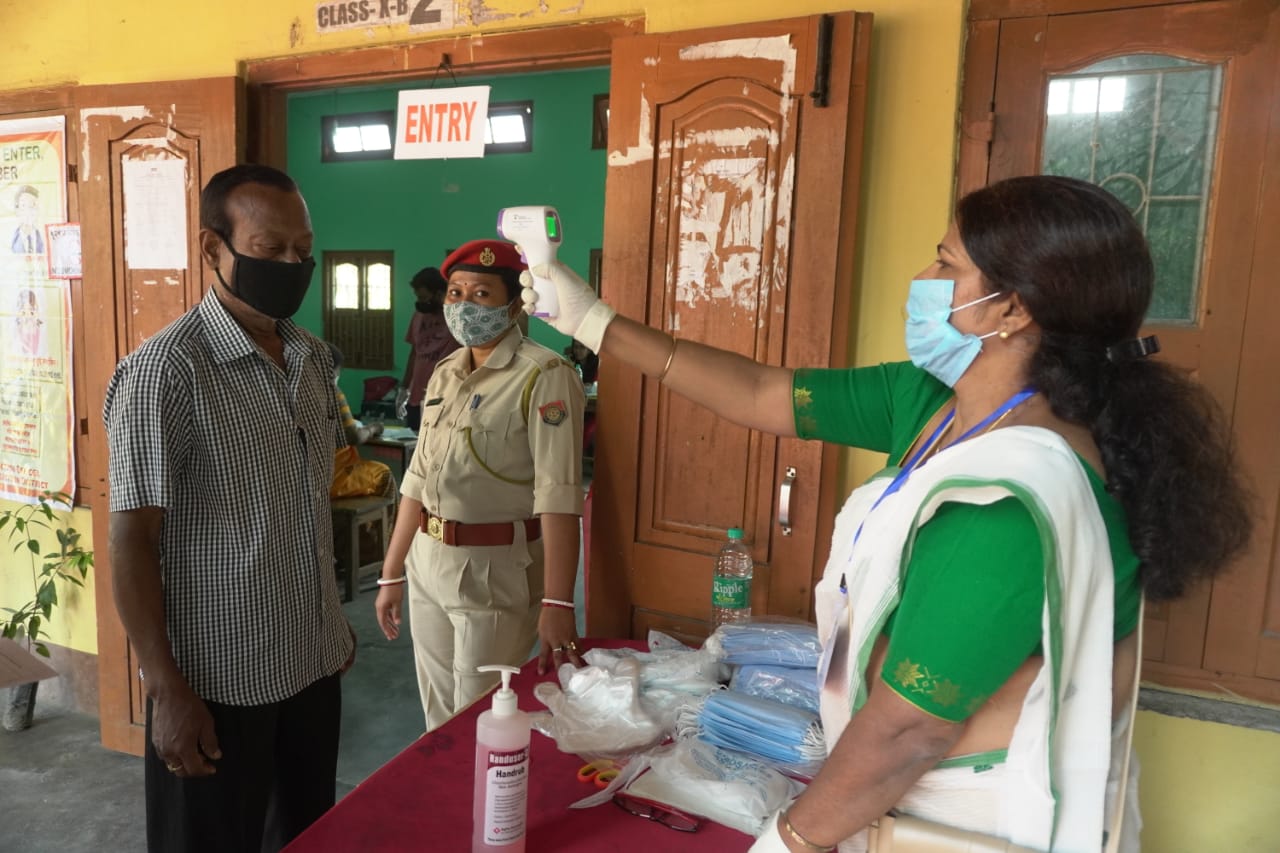 The first voters at the polling centres were greeted with saplings and the senior citizens with ‘gamosas’. 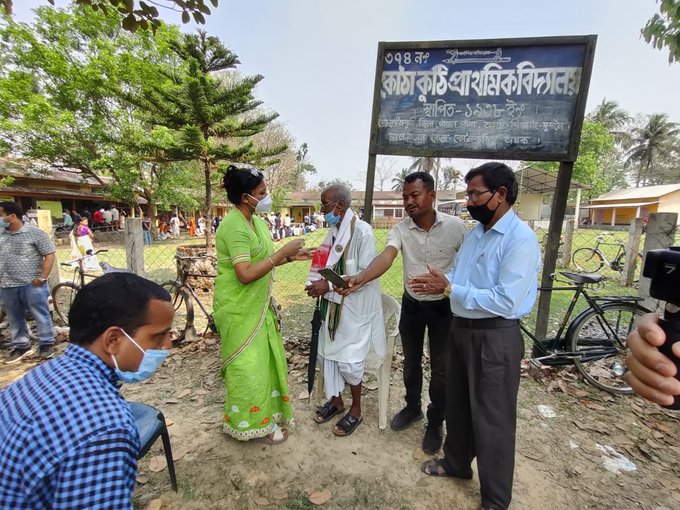 Arrangement for wheelchairs and e-rickshaws were also made at many booths for the convenience of senior citizens and physically challenged voters. 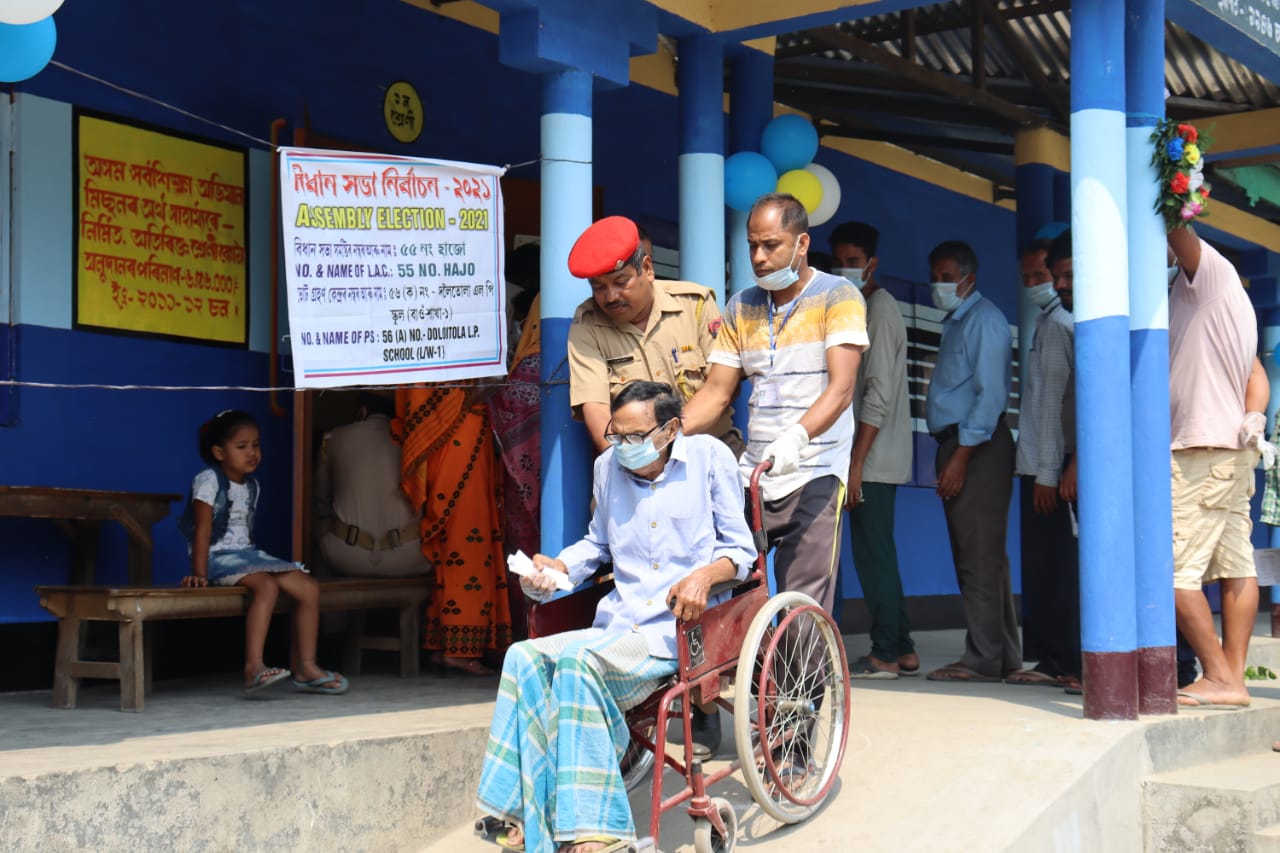 This phase will decide the fate of 337 candidates across 40 constituencies in the state.

Neiba Kronu said that the panel will now meet the NSCN-IM leadership before May 31st.

The Mizoram Rural Bank also has the highest productivity per Branch among all the Regional Rural Banks in the country.

Meanwhile, Mizoram BJP has emerged as the single largest party in the MADC elections winning 12 seats.

DCP said that the police are awaiting the forensic report after which they would take the next course of action.