Two accused were apprehended in connection with the seizure of drugs consignment. 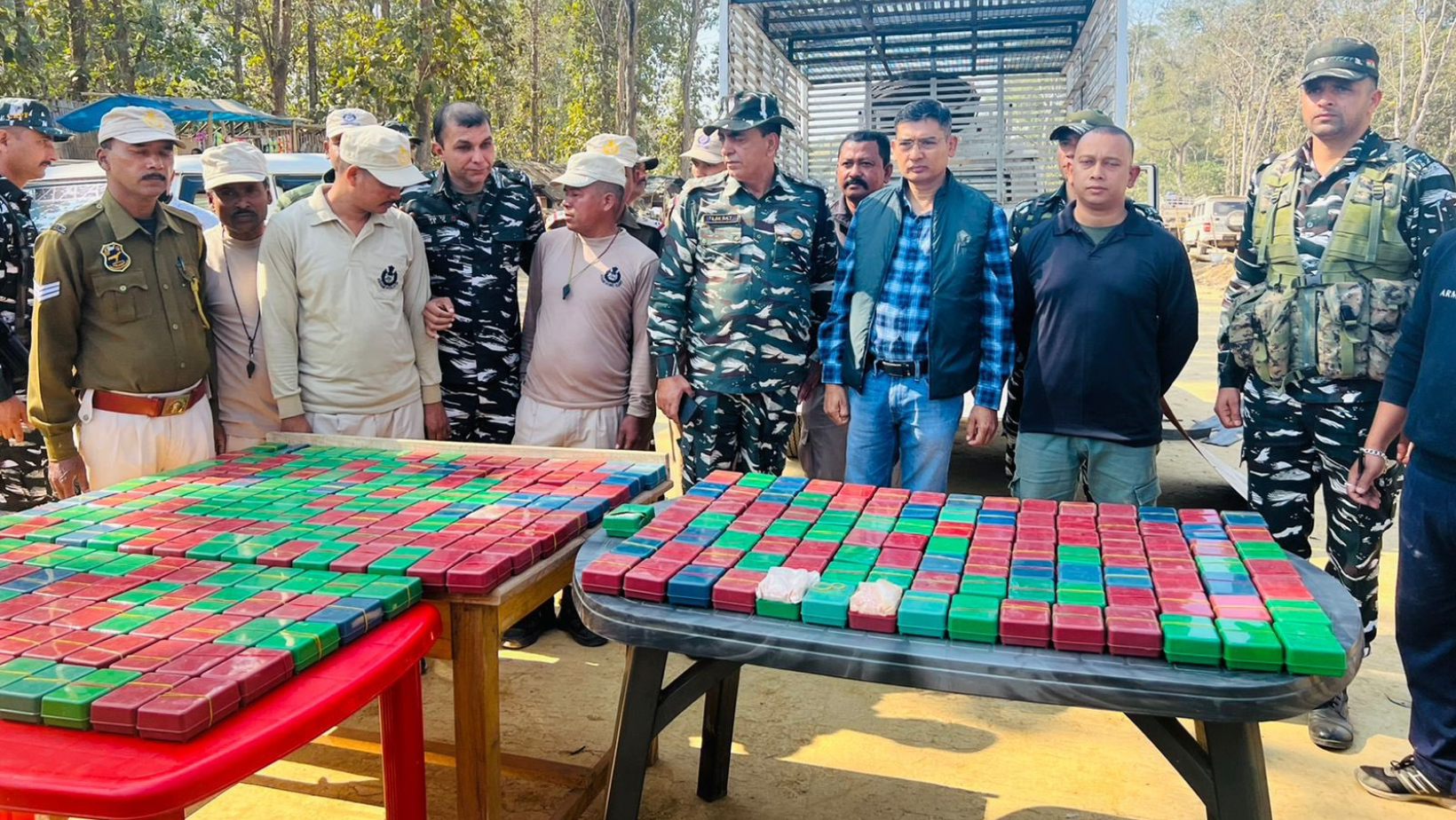