Arunachal Pradesh has decided to develop Mesai - Kibithu - Kaho in the Anjaw district of the state with the twin objective to develop tourism and sustainable development. 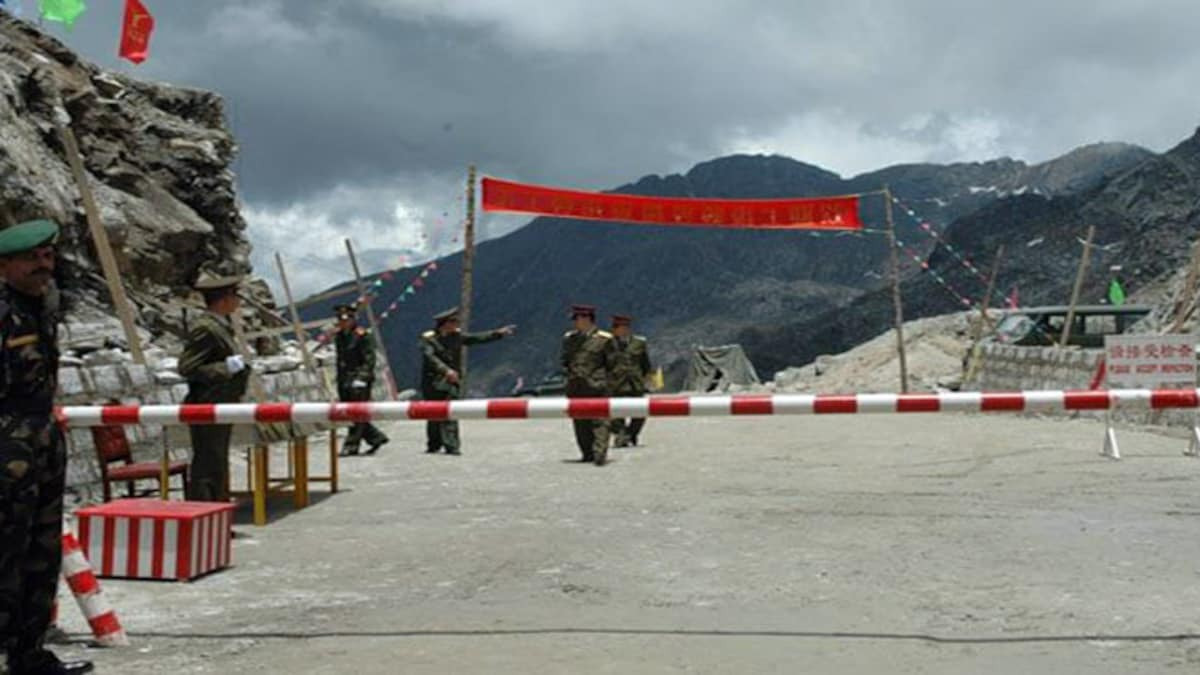 The Government of India has accorded topmost priority to strengthening the infrastructure along the Indo-China border in Arunachal Pradesh, particularly road communication in the villages close to the border.

The Narendra Modi-led government at the Centre in order to bring rapid changes along the far-flung villages close to the Line of Actual Control in Arunachal Pradesh, has developed a concept of vibrant villages where funds are being pumped in for overall development as per project reports submitted by the state government.

Accordingly, the Government of Arunachal Pradesh has decided to develop Mesai – Kibithu – Kaho in the Anjaw district of the state with the twin objective to develop tourism and sustainable development in the circuit.

Team North East Live visited Kaho, the last Indian village close to the Indo-China border. With a tiny population of around 100 odd residents, Kaho is surrounded by high mountains and gurgling sounds of the gushing Lohit River and numerous streams.

The tall pine trees add to the scenic beauty of the village and its adjoining areas. The Meyors are the inhabitants of the village.

Meanwhile, the Anjaw district administration led by Deputy Commissioner Talo Jerang is preparing a dossier and a detailed plan as well as an estimate for the successful implementation of developmental projects like the construction of guest houses, homestays, road communication, and mobile connectivity among others.