During the meeting, CM Khandu also discussed a wide range of issues pertaining to the frontier state and sought the PM's guidance. 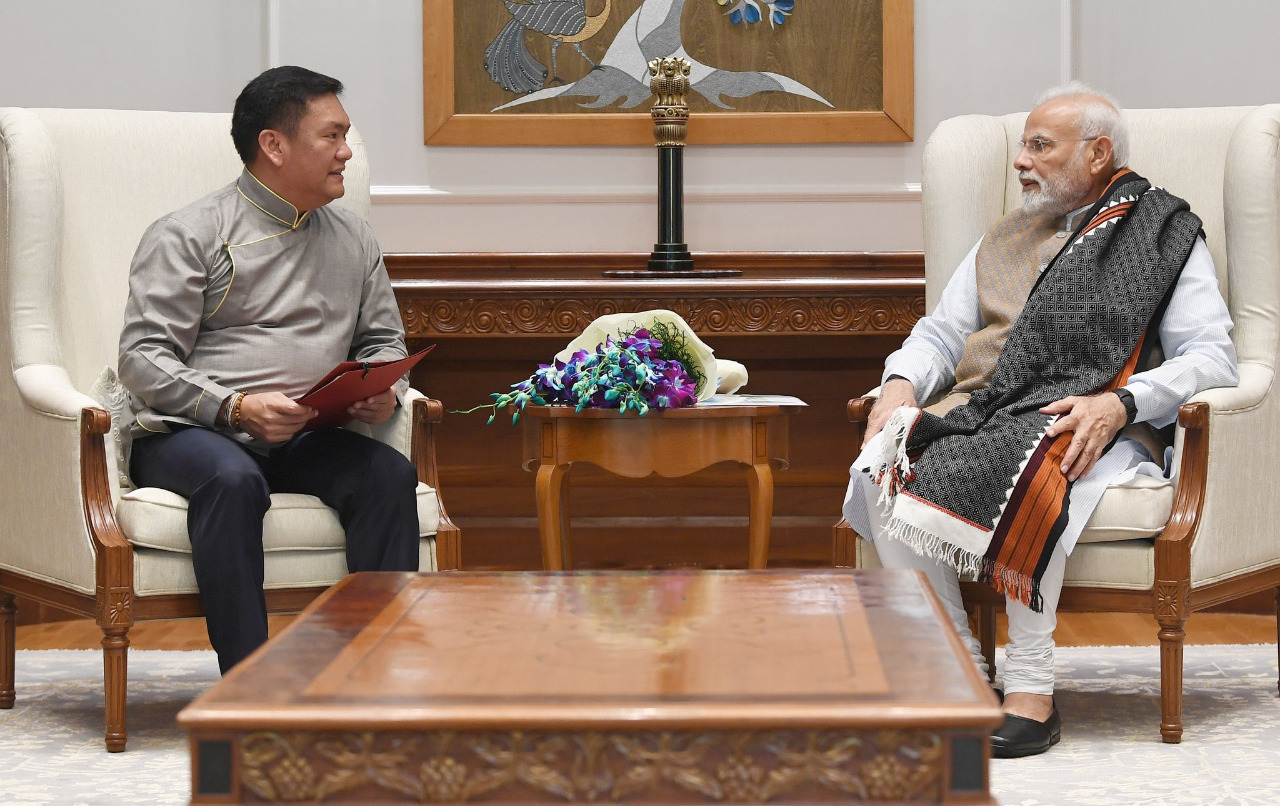 As per reports, Prime Minister Modi is likely to visit Arunachal Pradesh in October to inaugurate the newly built Hollongi Airport in addition to other developmental projects.

During the meeting, CM Khandu also discussed a wide range of issues pertaining to the frontier state and sought the PM’s guidance.

Later, apprising about his meeting, the Chief Minister took to Twitter and wrote, ‘Honoured to have called on PM in New Delhi. PM Narendra Modi Ji’s vision has been vital in the growth trajectory of Arunachal Pradesh in the in last 8 years. As we step up the pace of progress, we sought his valuable guidance.’