Arunachal has won a total of three gold medals, three silver medals and three bronze medals in the championship 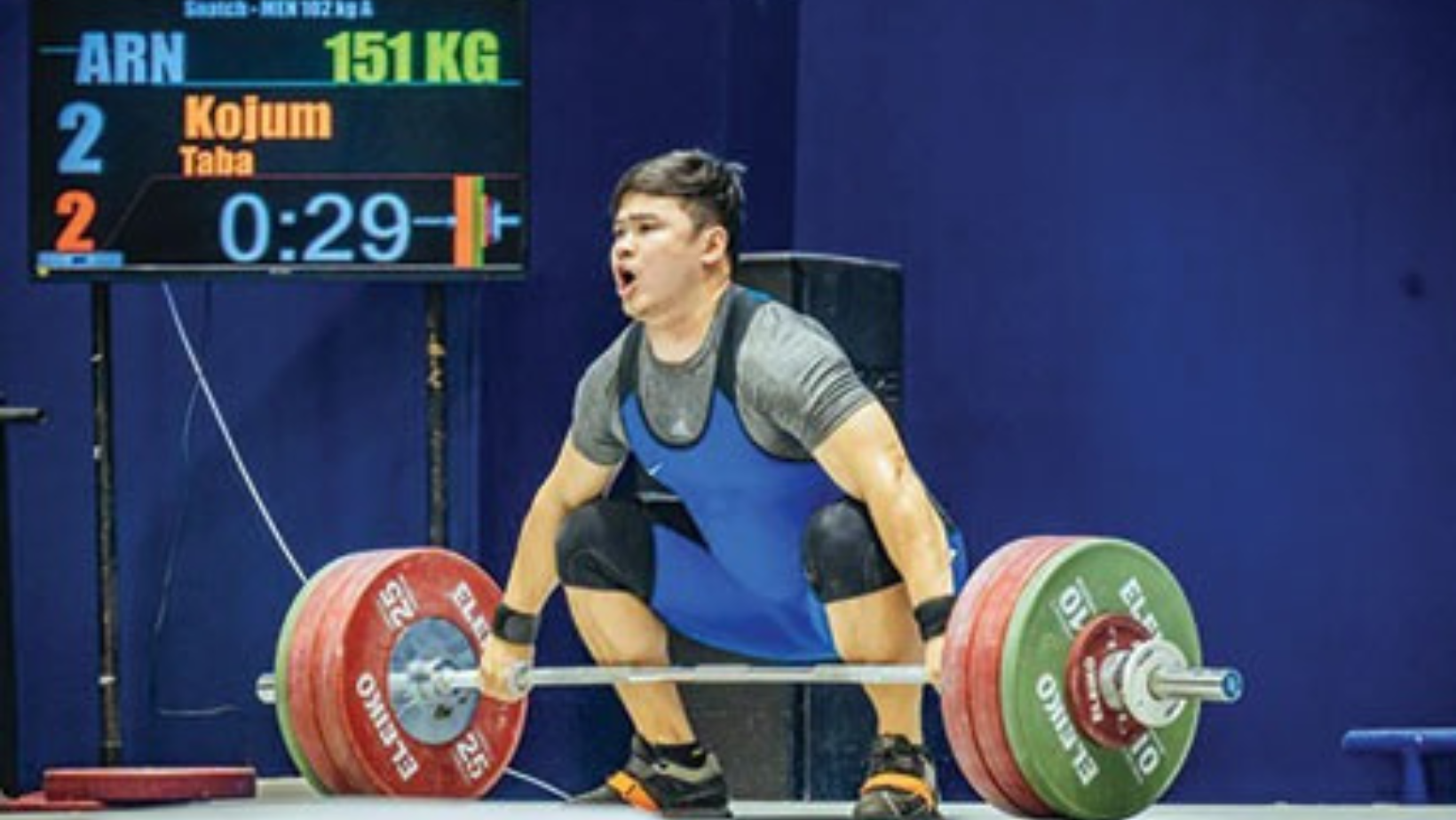 In a proud moment, Arunachal Pradesh has bagged nine medals, including three gold medals, at the national weightlifting championship, which ended in Nagarcoil, Tamil Nadu, on Saturday.

Charu Pessi won a silver medal and Bengia Tani a bronze medal in the junior category.

Markio Tario also won a silver medal and a bronze medal in the senior category.

“Our heartiest congratulations to the weightlifters of #ArunachalPradesh for their hard-earned achievement in the recently held National Weighlifting Championship in Nagercoil, Tamil Nadu. Their dedication & commitment to sports is an inspiration to everyone. #KeepShining”, tweeted MyGov Arunachal Pradesh.

Arunachal Pradesh has won a total of three gold medals, three silver medals, and three bronze medals in the championship.