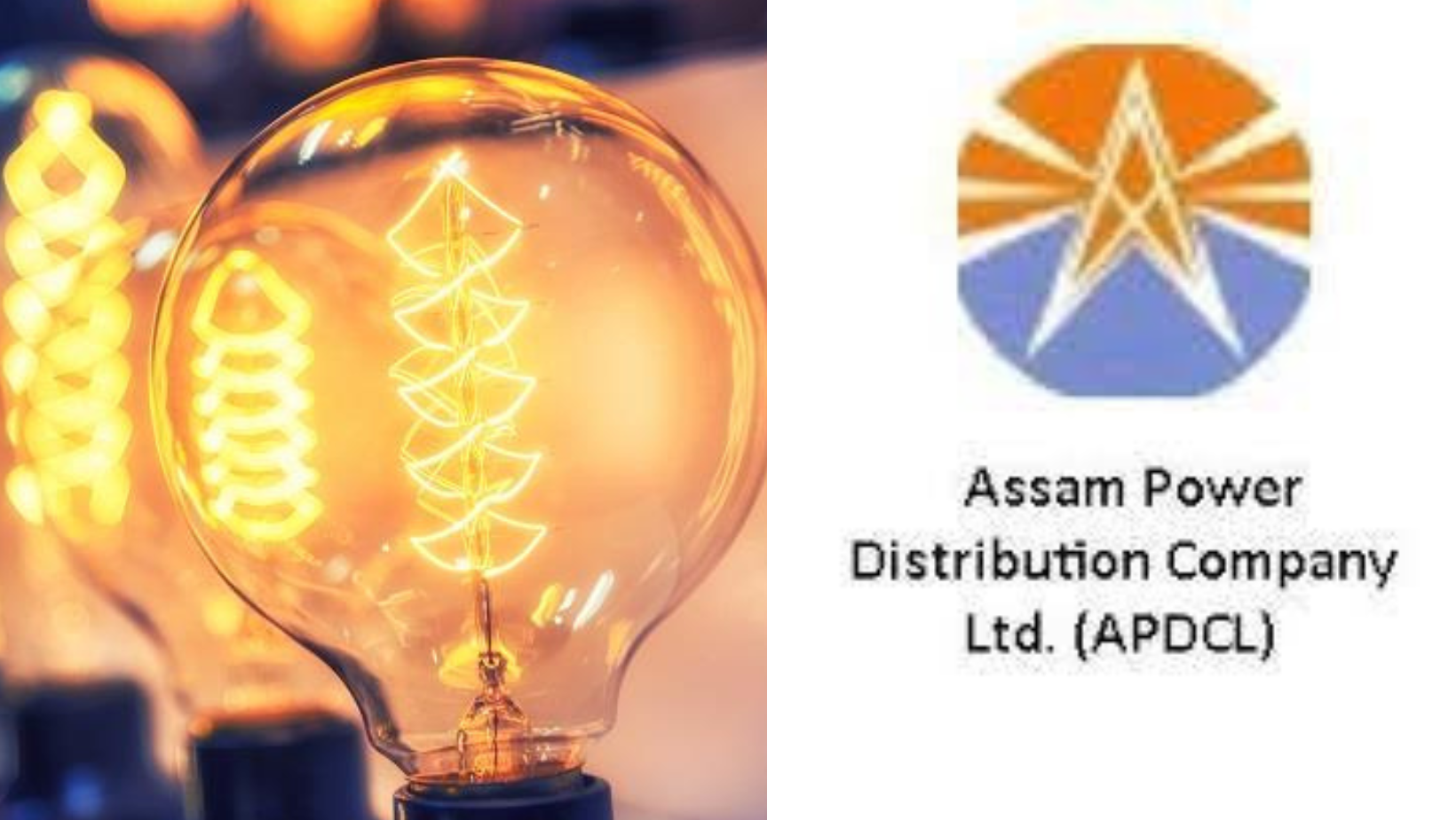 The Assam Power Distribution Company Limited (APDCL) has decided to hike the per unit rate of electricity for next three months from December to February next year.

This was announced by the APDCL through a notice on Twitter today.

The notice read: “It is for information of all Electricity consumers that in terms of the AERC (Fuel and Power Purchase Price Adjustment) Regulations, 2010, Fuel and Power Purchase Price Adjustment (FPPPA) at 79 paisa per unit (kWh) will be levied to all category of consumers for next three months w.e.f. December’22 (energy consumed during November’22) to February’23 (energy consumed during January’23).”

The rate hike was announced in order to cover the cost of fuel and energy purchases, APDCL said.

“Any adjustment regarding short/excess recovery due to seasonal variation of consumption within the stipulated period will be adjusted in subsequent periods or as may be directed by AERC. The adjustment will remain in force unless replaced by other order to that effect,” the notice further read.