United States Central Intelligence Agency (CIA) on Wednesday (local time) said that they are noticing early signs that Al Qaeda may be regrouping in Taliban-controlled Afghanistan. According to the Deputy 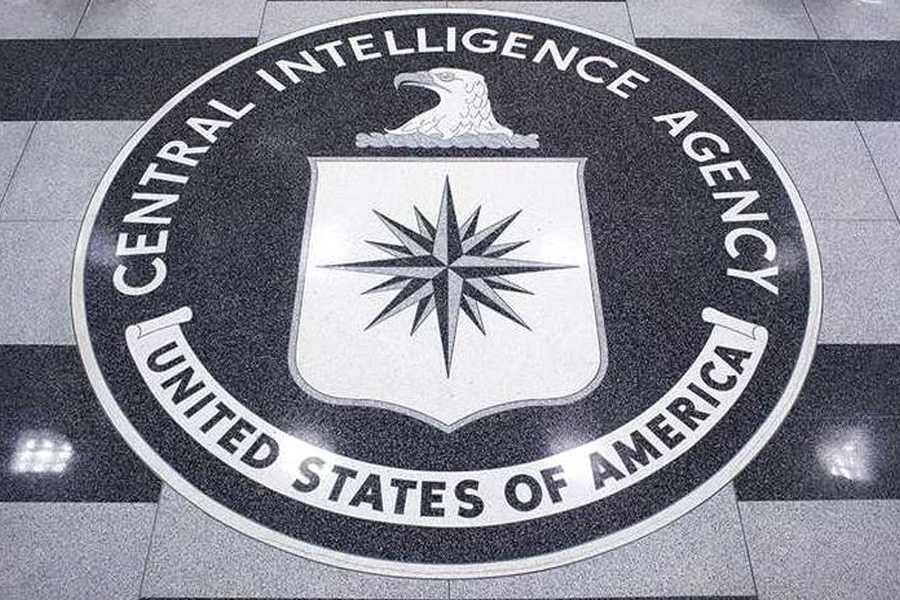 United States Central Intelligence Agency (CIA) on Wednesday (local time) said that they are noticing early signs that Al Qaeda may be regrouping in Taliban-controlled Afghanistan.

However, the CIA, in particular, is already working to develop “methods to work within the horizon”, he said.

Speaking at the Intelligence and National Security Summit in Washington, DC, Cohen acknowledged that the shuttering of the United States embassy in Kabul, as well as the closure of a network of CIA stations across Afghanistan, had “diminished” the ability of American intelligence agencies to assess conditions on the ground, reported Intelnews.org.

Cohen added that much of the intelligence that has been collected in recent weeks comes from “over-the-horizon platforms”, meaning that the collection is taking place from countries that border Afghanistan.

At the moment, the United States intelligence community estimates that it could take Al Qaeda between one and two years to amass its former strike capability, so as to directly threaten American interests, reported Intelnews.org.

The presence of Al Qaeda in Afghanistan was the primary reason behind the invasion of the country by the United States in 2001.

However, with the Taliban back in power in Afghanistan, there are concerns that Al Qaeda may make a comeback in the war-torn country.

Under the leadership of Osama bin Laden, Al Qaeda worked closely with the upper echelons of the Taliban in the 1990s and early 2000s. Contacts between the two groups continue to exist, and could potentially deepen following the exit of the United States and its Western allies from Afghanistan, reported Intelnews.org. (ANI)