The row over illegal coal mining in Meghalaya continues to escalate with NPP ally BJP too now calling for an independent probe into the allegations. State BJP chief Ernest 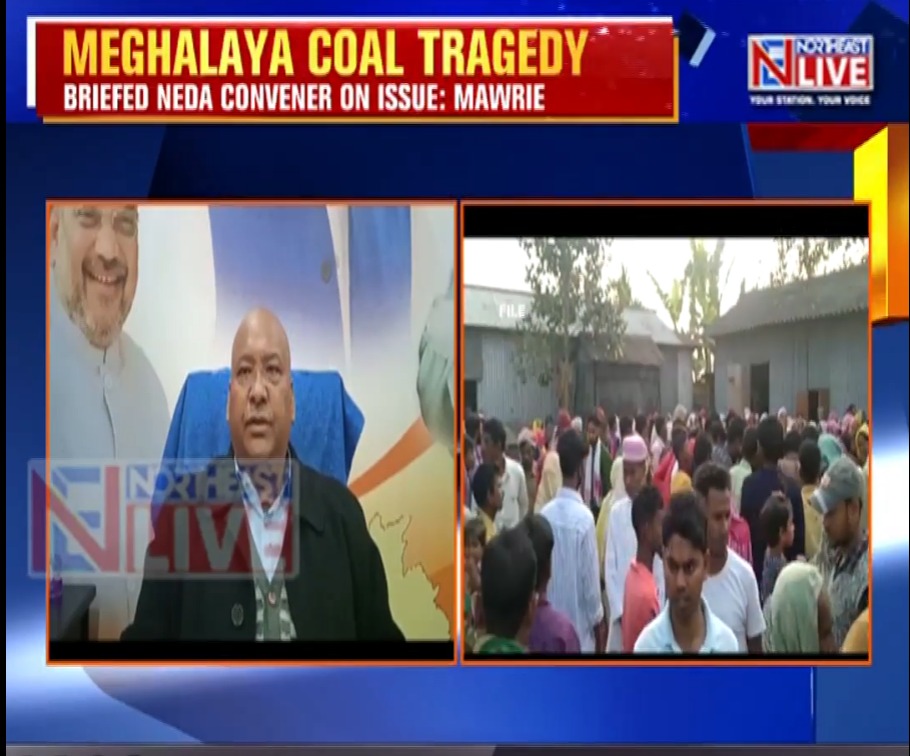 The row over illegal coal mining in Meghalaya continues to escalate with NPP ally BJP too now calling for an independent probe into the allegations.

State BJP chief Ernest Mawrie said that it was time an independent probe was initiated to make things clear.

Speaking on the issue of death of 2 labourers from Assam in Shallang, Mawrie said that the incident was a matter of concern.

It is to be mentioned that there is a growing call from different quarters for an independent inquiry into illegal mining activities. HSPDP another of MDA’s allies has called for the need for some sort of fact finding mission.

The focus shifted has once again on the mining issue after two labourers from Assam died in an alleged coal mine tragedy in Shallang area of West Khasi Hills district. As per reports, the incident occurred on the intervening night of February 16 and 17th. It is believed that the duo died of asphyxiation or lack of oxygen inside the coal mine.