After 75 Years, Kashmir Village Gets Electricity

The electricity has now reached this remote village with a population of just 200 people under the centrally sponsored PM Development Package scheme. 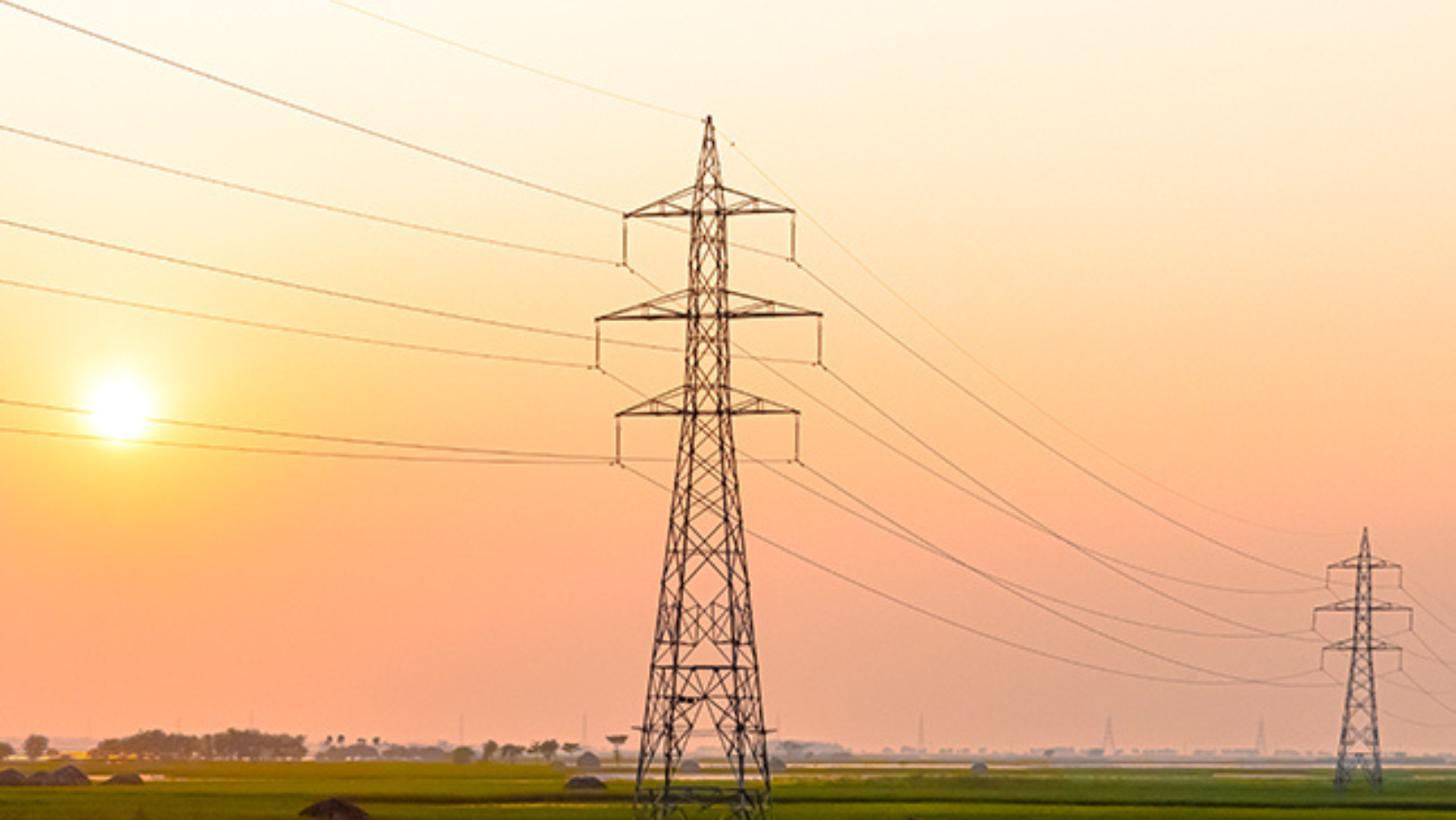 Under a centrally-sponsored scheme, residents of a tribal area in Tethan in Dooru block, Anantnag district of south Kashmir received electricity connection after almost 75 years.

The electricity has now reached this remote village with a population of just 200 people under the centrally sponsored PM Development Package scheme, an NDTV report said.

Residents of Tethan located on the hills of Anantnag were delighted when the first bulb lit in the village for the first time after almost 75 years.

For 75 years, the people of this village relied on traditional wood for their energy needs and used lamps and candlelight.

Fazul-u-din Khan, a resident, said, “We have seen electricity for the first time today. Our children will study under light now. They will be happy. We had to face a lot of problems in the absence of electricity. We relied on traditional wood for our energy requirements so far. Our problems have been solved now. We are grateful to the government and concerned department for providing electricity.”

On seeing the light, jubilant residents broke out into a dance to celebrate this moment of happiness.

Zaffar Khan, another resident, said, “I have turned 60. Today I saw the electricity for the first time. We are very grateful to L-G Sahab and DC Sahab. We are also thankful to the Department of power. The previous generations could not see the miracle of electrification. Today we are fortunate that the government has provided electricity.”

Due to the untiring efforts of the Department of electricity and the district administration, electricity reached this village situated 45 kilometres away from Anantnag town.

An electricity department official said electricity had been brought to the village through a fast-track process.

Fayaz Ahmad Sofi, Technical officer, Power Development Department, Anantnag told ANI, “We had started the process of networking in 2022. But there was an issue of tapping of a High Tension line. Today electricity was provided to this remote area. We installed a 63 (KV) transformer here. Residents of this village have seen electricity for the first time after 75 years.”

A transformer, 38 High Tension lines and 57 LT poles (a total of 95 poles) have been installed in this village, providing electricity to 60 houses, Mr Sofi added.