The tableau depicting Shapawng Yawng Manau Poi, the annual cultural festival of the Singpho tribe, would symbolise the diverse yet united Arunachal 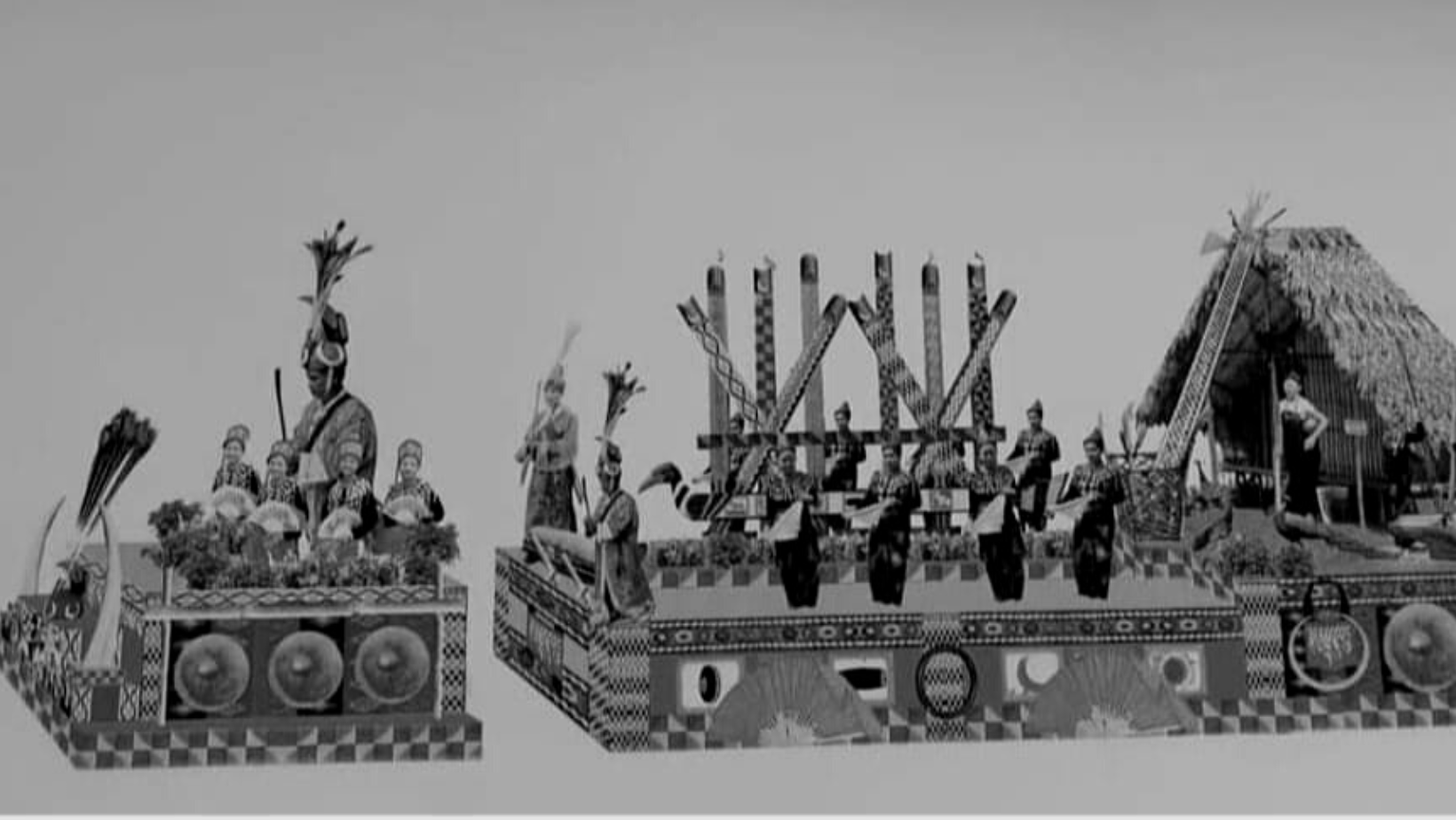 Singpho Development Society president Jowkhong Singpho is leading an eight-member Singpho troupe to New Delhi on January 11 to participate in the tableau parade on January 26, Republic Day at Rajpath, New Delhi. The Shapawng Yawng Manau Poi would symbolise the diverse yet united Arunachal.
As per the rule, only eight participants, clad in eye-catching traditional Singpho attire, have been allowed to perform on top of the tableaux during the parade. The mandatory double-dose COVID-19 vaccination certificates are a must for the participants.

The defence ministry appointed an expert group of notable individuals from sectors such as art, culture, painting, sculpture, music, architecture, choreography, and others that assisted in the selection of Singpho tableau.

SDS president, Jowkhong Singpho, assured that his troupe will leave no stone unturned to win the hearts of all Indians through the tableau and will keep the heads of Singpho society and the state of Arunachal Pradesh high.

The United Miao Mission and its youth wing, the Miao Singpho Ramma Hpung, congratulated the Singpho community for getting the opportunity to showcase its culture and the significance of Shapawng Yawng Manau Poi through the tableau on Republic Day.
They expressed gratitude to the Singpho Development Society for relentlessly working hard for the larger interest of society and extended their best wishes to the troupe.

Every year in September, the Defense Ministry, which is in charge of the Republic Day parade and celebrations, invites all states, union territories, central government departments, and a few constitutional authorities to take part in the march through tableau.

This January 26, India will be marking its 74th Republic Day.