In an unprecedented move, traders’ bodies in Nagaland imposed a 12-hour shutdown across the state on Thursday to register their protest against alleged illegal taxation by various groups. The 12-hour 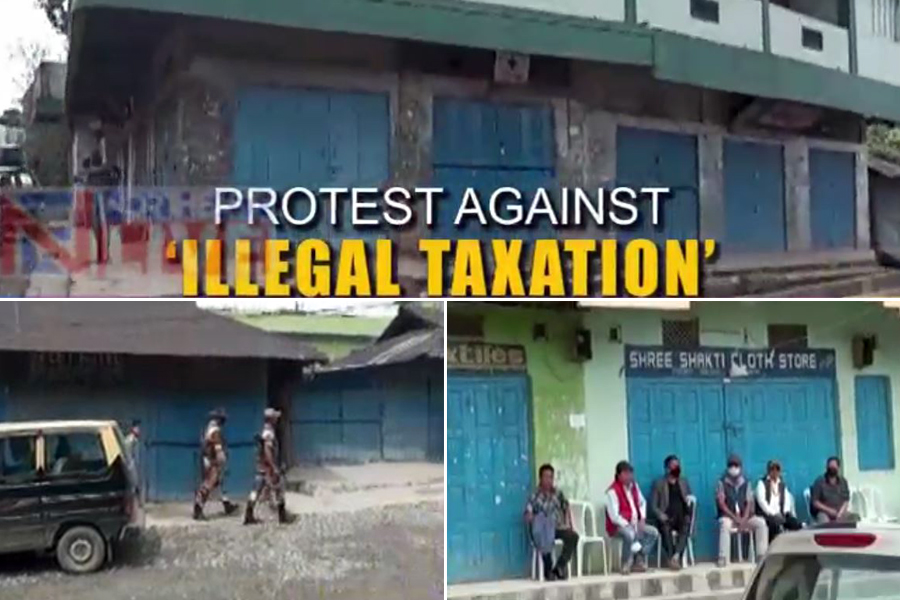 In an unprecedented move, traders’ bodies in Nagaland imposed a 12-hour shutdown across the state on Thursday to register their protest against alleged illegal taxation by various groups.

The 12-hour shutdown brought business activities to a standstill in all major towns of the state. Vehicular movement was also severely affected by the bandh.

This is the first time that a bandh has been called to oppose the practice of alleged illegal taxation.

It may be mentioned here that the confederation of Nagaland Chamber of Commerce and Industry or the CNCCI had recently submitted a memorandum to the Chief Secretary demanding that the issue of multiple taxation by Naga Political Groups and taxes and fees collected by civic bodies on items are GST be immediately resolved.

Even though the Nagaland Government had appealed to the traders bodies to reconsider their bandh call, the business community went ahead with the shutdown.

From Kohima to Dimapur, shops and business establishments kept their shutters down giving complete support to the shutdown call.

It may be mentioned that former Nagaland Governor RN Ravi had taken a strong stand against illegal taxation stating that the government of India does not recognise collection of tax by any other entity other than by it or the state government.

While the traders’ bodies have submitted memorandums in the past demanding action against illegal taxation, this is the first time that they have resorted to a bandh.

Meanwhile, the effects of the bandh could be seen across the district headquarters as well.
In Zunheboto, the shutdown call brought business activities to a standstill.

Volunteers of the Zunheboto unit of NCCI were seen ensuring that the shutdown was a success.

Talking to Northeast Live, ZCCI President Kikheto Muru said that the Bandh was called in order to protest against all illegal taxations as traders have been bearing the brunt of the same. 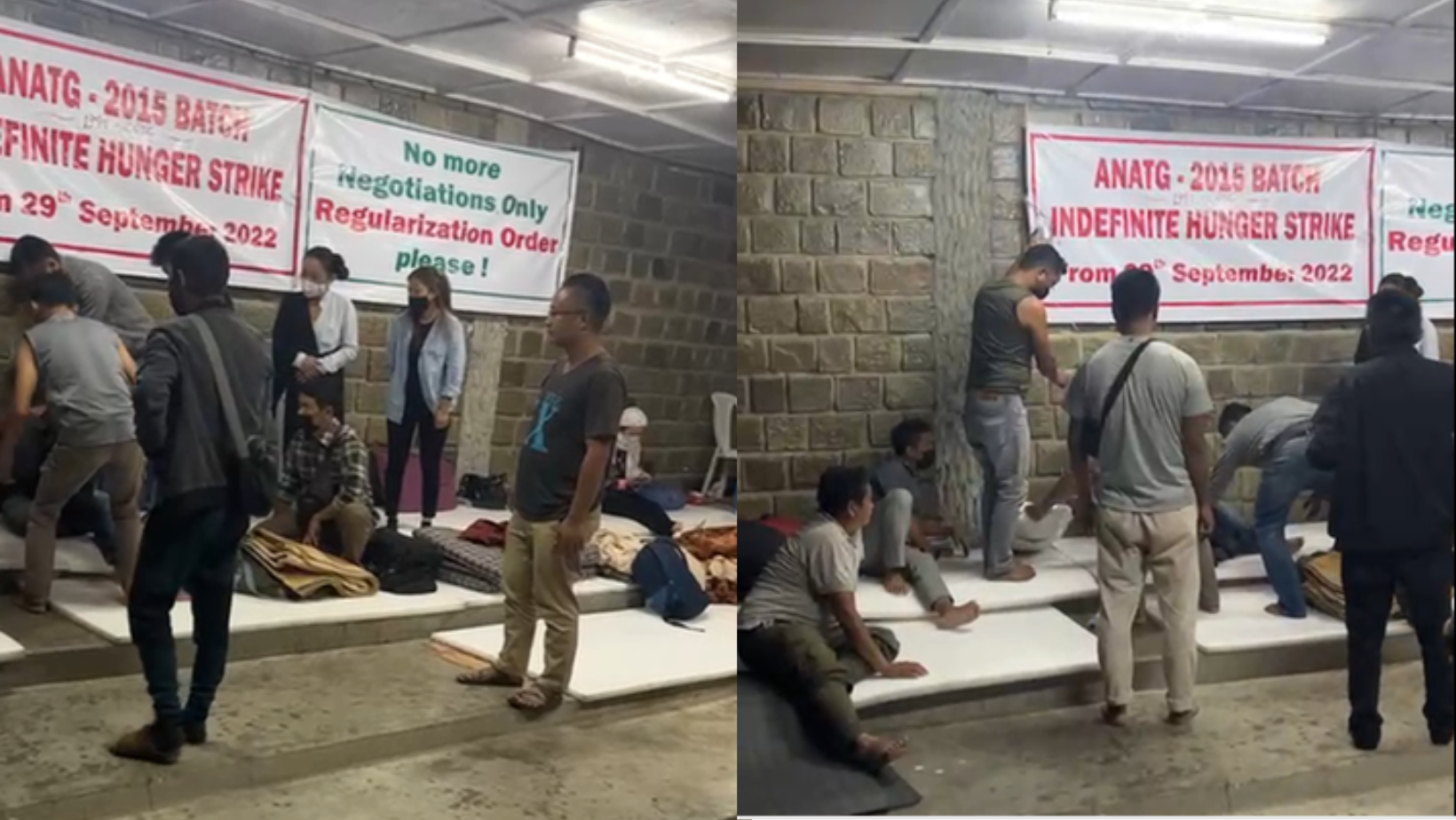