The wardens who have been relieved of their duties are – Dr Dibya Jyoti Dutta, Palash Dutta and Abu Mushtaq Hussain 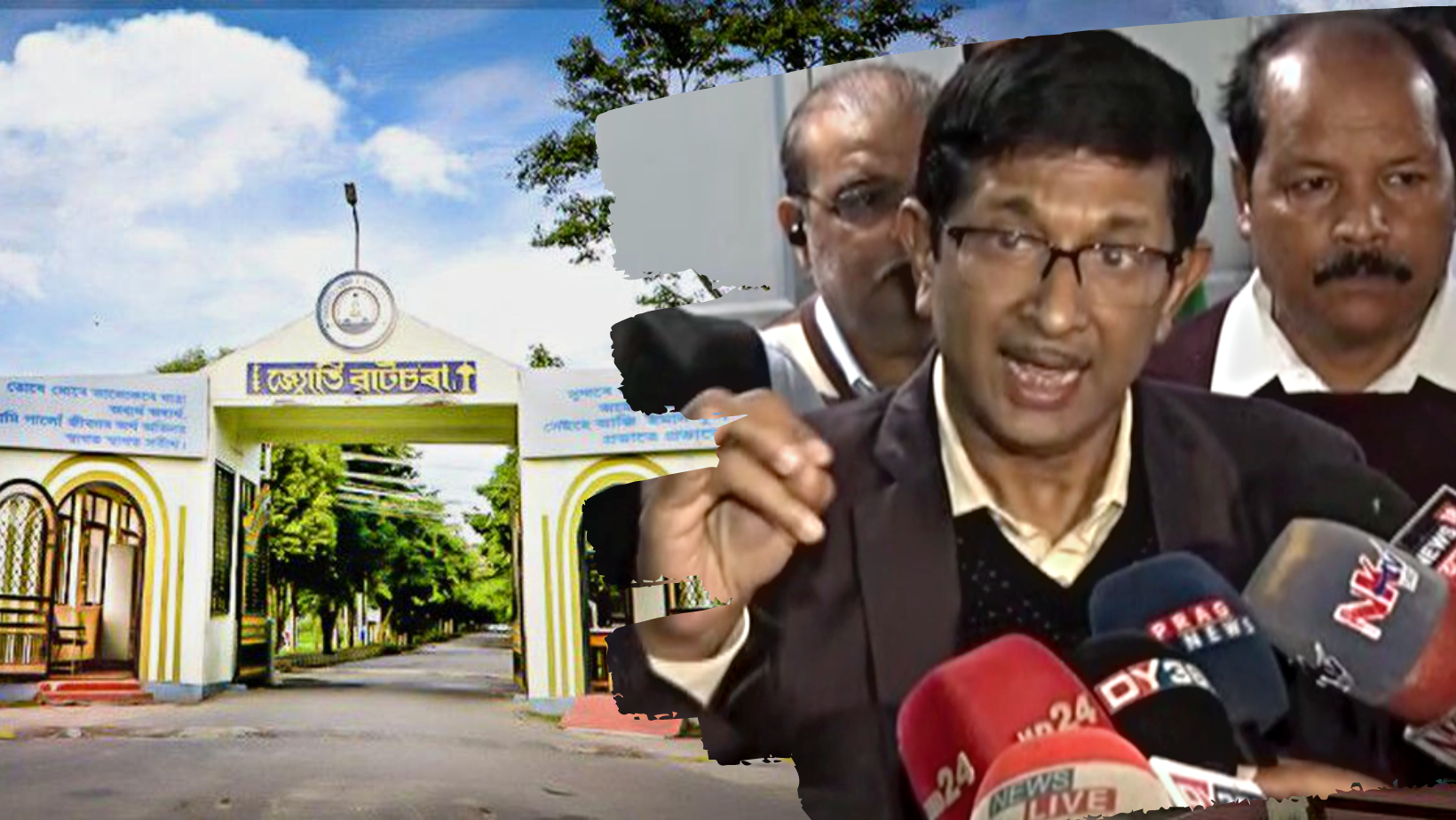 Even as the magisterial, police and institutional enquiries into the horrific ragging incident in Dibrugarh University continues, the University authorities have relieved the three wardens of the PNGB hostel of their duties.

“We have relieved the three wardens of PNGB hostel from their duties. Further action will be taken after the enquiries are completed if any lapses on their part is found,” DU VC Prof Jiten Hazarika told reporters in Dibrugarh today.

The wardens who have been relieved of their duties are – Dr Dibya Jyoti Dutta, Palash Dutta and Abu Mushtaq Hussain.

Ragging victim Anand Sharma is a resident of the PNGB hostel of DU. Anand was brutally tortured from November 26 evening till early morning of November 27 following which he had jumped off the second floor of PNGB hostel to escape the torture.

Anand had submitted a written complaint to the Warden of Block C of the hostel, Dr Dibya Jyoti Dutta on November 17 mentioning the names of 10 students of the University who had been torturing him and three other junior students.

Warden Dutta, speaking exclusively to Northeast Live yesterday admitted that he got the letter from Anand and he had informed the higher authorities immediately.

Assam CM Himanta Biswa Sarma had on Tuesday lambasted the University for its utter failure to handle the “serious offence” properly.

“The Dibrugarh University authorities have failed to show the aggression and courage in its fight against ragging. The Cabinet sees it as utmost failure and incompetence of the University as the investigating committee has not been able to submit its report till yesterday (November 28) for the incident that took place in September. We have expressed our dissatisfaction regarding the way Dibrugarh University has dealt with such a serious offence,” CM Sarma said briefing the media in Silchar after the Cabinet meeting on Tuesday, November 29, 2022.

“Dibrugarh police has been instructed to investigate if anyone was trying to hide anything. University authorities also will come under the ambit of the police investigation and police will find out if anyone amongst them were trying to cover up anything. I spoke to the police at 1.30AM that night and asked them to arrest the culprits then and there. Whoever are absconding will be arrested too and if there has been any complicity on the part of the authorities, they will not be spared,” the CM said.

Giving a strong warning to all students, the CM said, “Ragging will not be tolerated in any college, University of Assam. There will be zero tolerance for ragging”.

The University has suspended four students – Dibyajyoti Gogoi, Subhrajit Baruah, Niranjon Thakur and Kalyan Dutta from attending classes till the magisterial and institutional enquiries are over. They have been prohibited from entering the University premises too.

So far four students involved in the ragging incident have been arrested by police — Simanta Hazarika, Niranjan Thakur, Pranjit Baruah, and Subhrajit Baruah. Police hunt is on to nab Rahul Chetry, the main accused and ex-student of the University. Additional SP (HQ) Bitul Chetia said that 4 special teams have been formed and sent to various directions to nab Chetry. A total of 15 students have been identified by the police.