Russian lawmaker and philanthropist Pavel Antov was found dead in a hotel in India TASS reported. 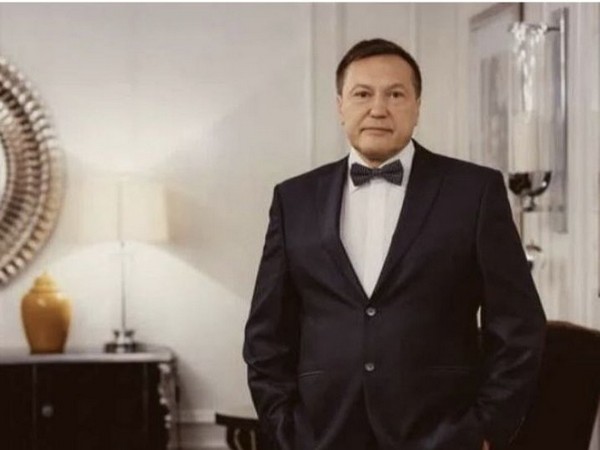 The multi-millionaire was on vacation in the Rayagada region of Odisha where he was celebrating his 65th birthday. According to the police, he was allegedly found dead having fallen out of a third-floor hotel window.

This is the second death of Russian lawmakers within a week in the same Odisha hotel.

Vivekananda Sharma, Superintendent of police, who is investigating Antov’s death said that with the permission of his family, the officials had cremated the body on Monday. Pavel was found dead on Sunday, December 25.

Confirming the news, Vyacheslav Kartukhin, Vice Speaker of the Regional Parliament on the Telegram channel said, “Our colleague, a successful entrepreneur, and philanthropist Pavel Antov passed away. On behalf of the deputies of the United Russia faction, I express my deep condolences to relatives and friends,” according to Russian News Agency, TASS.

“He was valued both for his professionalism and for his personal qualities – a delicate, intelligent, respectful of everyone, a man of broad outlook and erudition, he won everyone over. For the legislative assembly, for the entire Vladimir Region, the death of Pavel Genrikhovich Antov is difficult and an irreparable loss,” the speaker of the legislative assembly, Vladimir Kiselyov, said on the website of the regional parliament, as per TASS report.

Pavel’s death comes two days after the mysterious death of his party colleague, Vladimir Budanov, 61, who was also found dead in a hotel in Odisha’s Rayagada.

Notably, four Russian tourists, including Vladimir and Antov, had checked into the hotel on December 21 after visiting Daringbadi in the Kandhamal district.

“4 people came to stay in a hotel in Rayagada on December 21. On December 22 morning, one of them (B Vladimir) died. After post-mortem, it was found that he suffered a heart stroke, died and was cremated. His friend, (Pavel Antonov) was depressed after his death and he too died on Dec 25,” SP, Vivekananda Sharma said.

Meanwhile, Jitendra Singh, a Russian tourist guide, in an exclusive interview with ANI said, “Our people came to stay in Rayagada hotel. One of them a 61 yr old man B Vladimir was ill. The next morning, when we came to his room he was found lying unconscious, we called the police.” (ANI)