The accused covered the victim's mouth with a pillow to muffle her screams and stabbed her 51 times with a screwdriver. 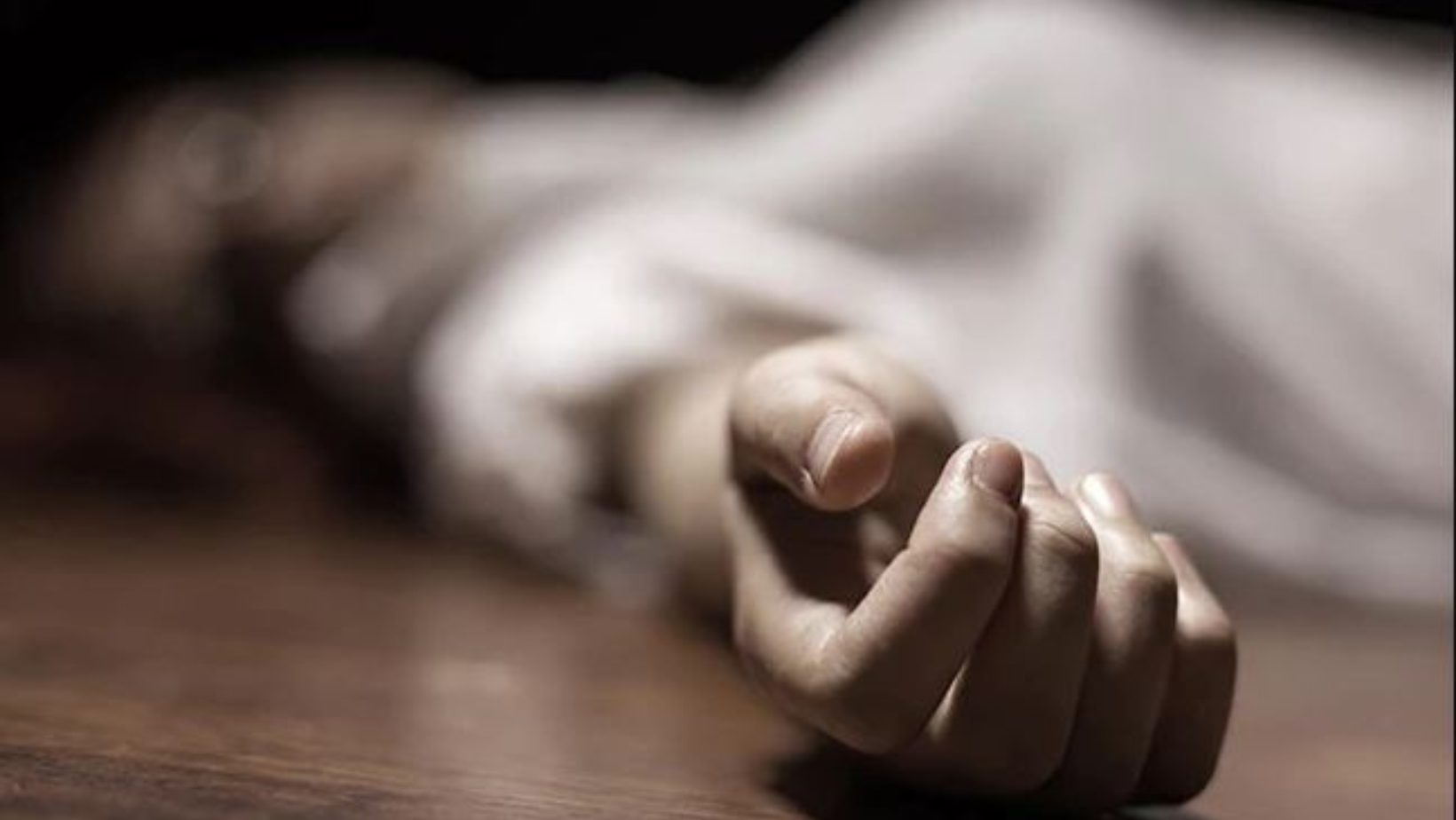 A man allegedly killed a 20-year-old woman by stabbing her 51 times with a screwdriver in Chhattisgarh’s Korba district after she refused to talk to him, police said on Tuesday.

The incident took place in the pump house colony of South Eastern Coalfields Limited (SECL) on December 24, city superintendent of police (Korba) Vishwadipak Tripathi said. According to the police, the victim was alone in the house when the accused arrived there. He covered her mouth with a pillow to muffle her screams and stabbed her 51 times with a screwdriver.

The victim’s brother found her in a pool of blood when he arrived home later, the official said.

Preliminary investigations have revealed that the accused, who hails from Jashpur district, had befriended the victim three years ago when he was working as a conductor in a passenger bus and the woman used to travel by it, he said.

The accused later moved to Ahmedabad in Gujarat for work and the duo stayed in touch over phone. After the woman stopped talking to him on the phone, the accused had also threatened her parents, the official said.

A case has been registered and four police teams have been formed to trace the missing accused, he added.