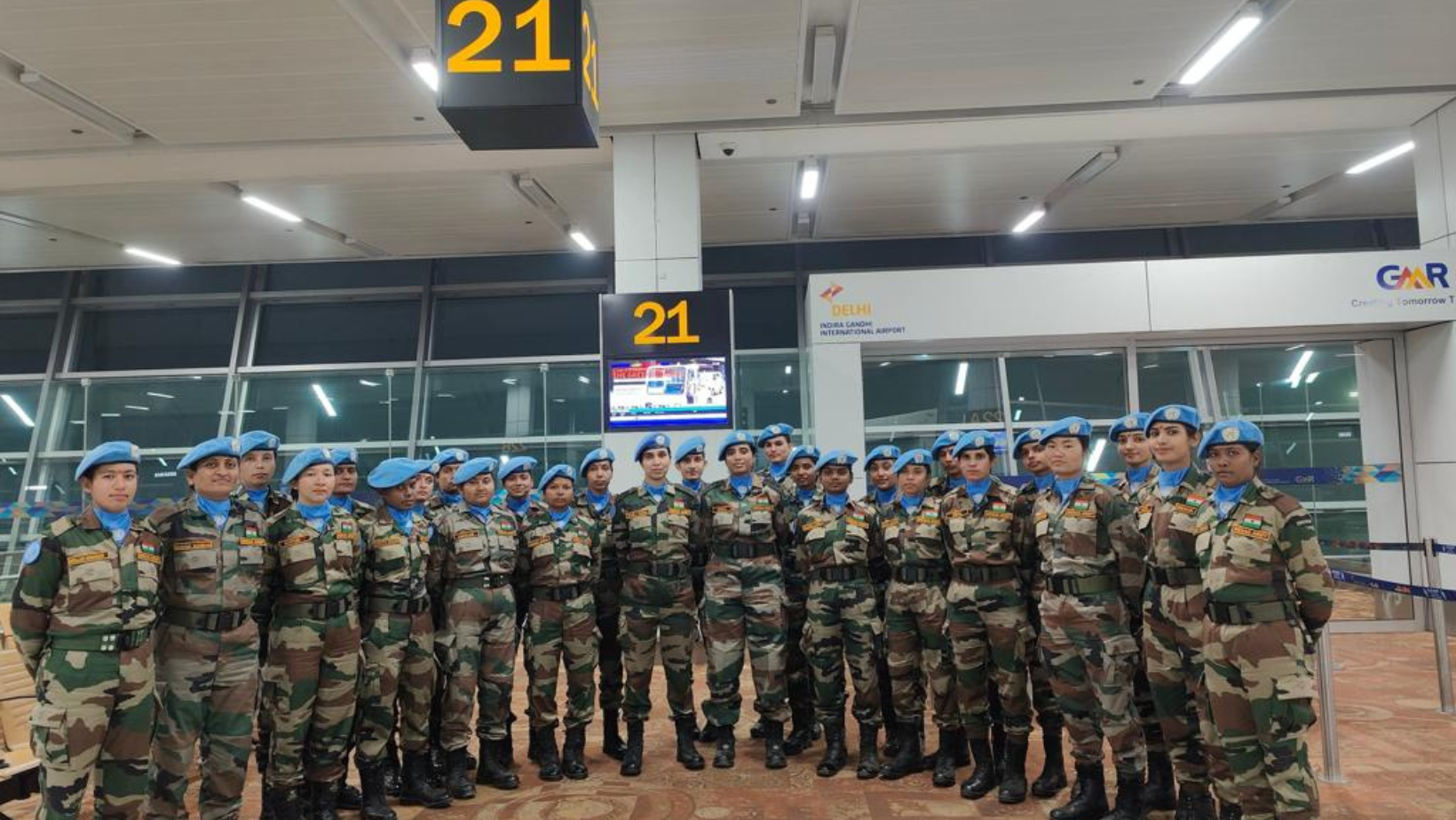 15 Riflewomen of the Assam Rifles made a mark for themselves when they performed all frontline duties in the North-East and Jammu and Kashmir. Now they have carved a niche for themselves overseas in United Nation Missions.

In recognition of their outstanding performance and meritorious service in previous UN missions in the Golan Heights and Congo, the 15 riflewomen have been inducted in Abyei, Africa.
India on Friday sent a platoon of an all-woman joint contingent of the Indian Army and Assam Rifles in the United Nations (UN) peacekeeping mission in Sudan’s Abyei region as part of the UN’s Interim Security Force (UNISFA).

PM Narendra Modi commended the deployment and tweeted, “Proud to see this. India has a tradition of active participation in UN peacekeeping missions. “The participation by our Nari Shakti is even more gladdening.”

UNSIFA established in Sudan’s Abyei region by the UN Security Council, in its resolution 1990 of June 27, 2011, in response to the emergency situation there. The corps monitors border flashpoints and facilitating humanitarian aid, and it is authorised to use force to protect civilians and humanitarian workers.