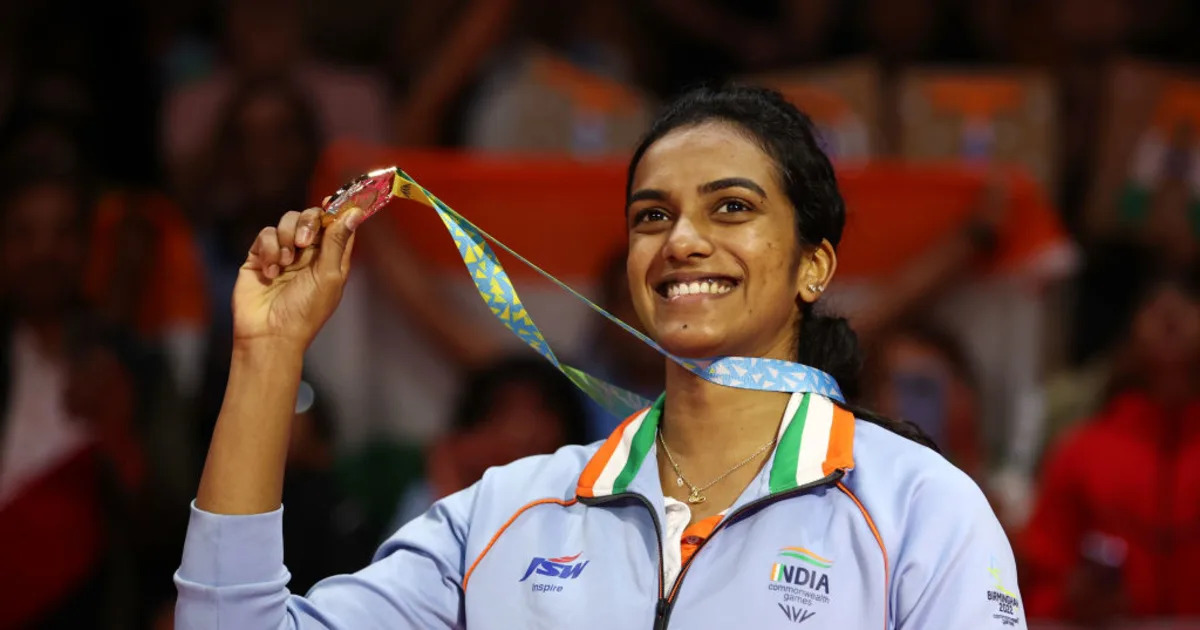 PV Sindhu was seen playing with taping on her left leg during the women's singles final at the Commonwealth Games against Michelle Li of Canada. 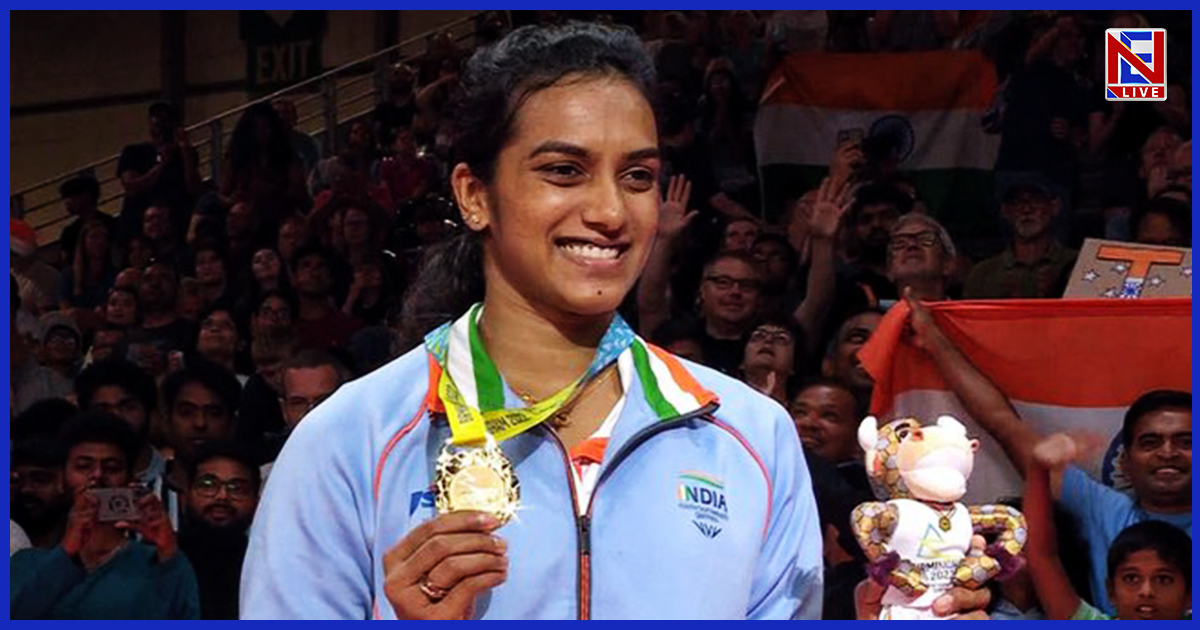 Double Olympic medallist PV Sindhu finally won her first singles gold medal at the Commonwealth Games after a 21-15, 21-13 win over Canada’s Michelle Li. Sindhu has now completed the set, having won bronze in 2014, which was incidentally the year Li won her gold medal, silver in 2018, and now gold in Birmingham. Sindhu […] 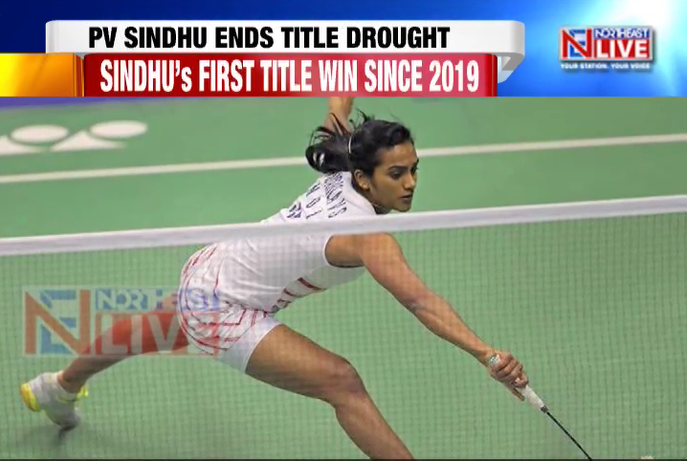 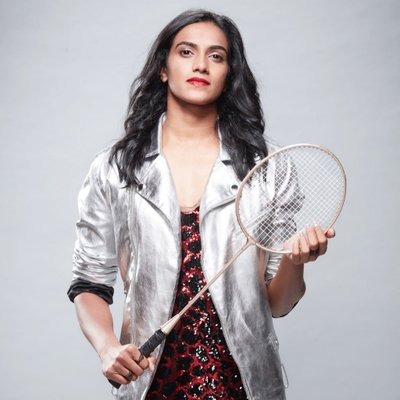 Indian shuttler P V Sindhu, who is a two-time Olympic medalist, came back from a game down to defeat South Korean Sim Yujin and entered into the semi-finals of the Indonesia Open Super 1000 competition in Bali. Third seed Sindhu, the reigning world champion, had to toil hard to beat Yujin 14-21 21-19 21-14  in […] 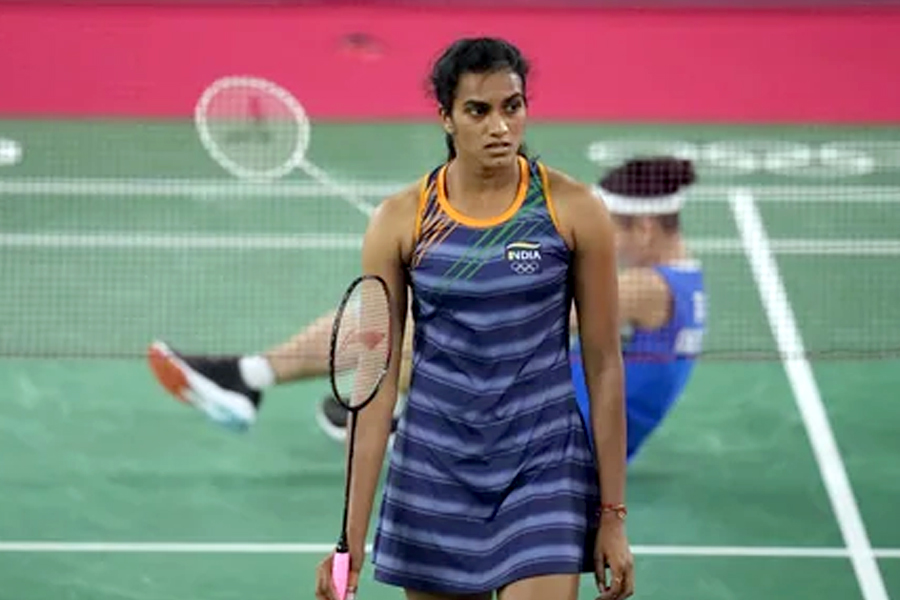 Ace shuttler PV Sindhu lost the semis clash to World No. 1 Tai Tzu-Ying of Chinese Taipei (Taiwan) in straight games at the Tokyo Olympics badminton event. Even though Sindhu put up a spirited performance to keep India’s hope for gold alive in the semi-final, the opponent proved to be too good for the world […] 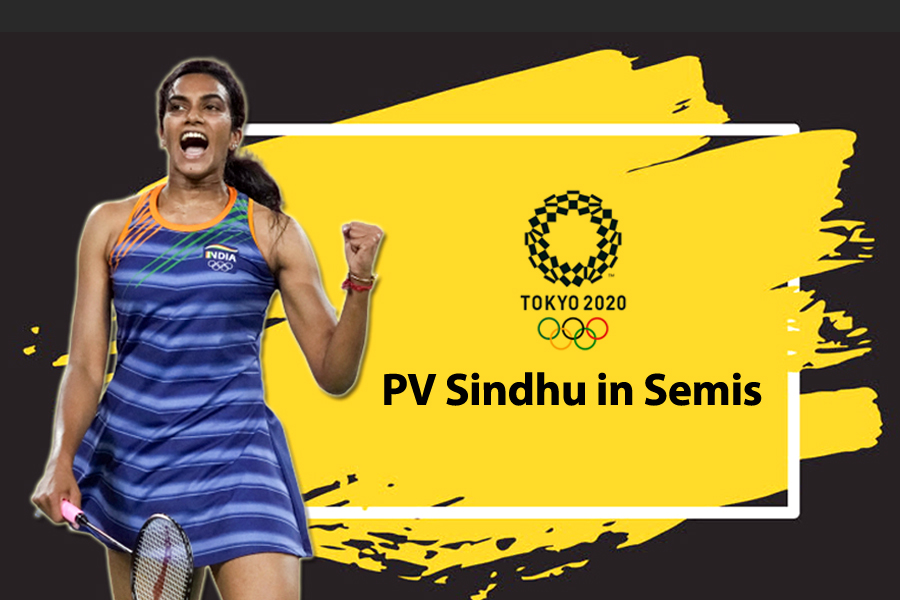 World champion PV Sindhu on Friday reached the semi-finals at the Olympics for the second straight time. The star Indian shuttler defeated Akane Yamaguchi of Japan in the women’s singles event to reach the semi-finals at Tokyo Olympics. Sindhu defeated Yamaguchi with a scoreline of 21-13, 22-20. The quarterfinal clash between Sindhu and Yamaguchi lasted […] 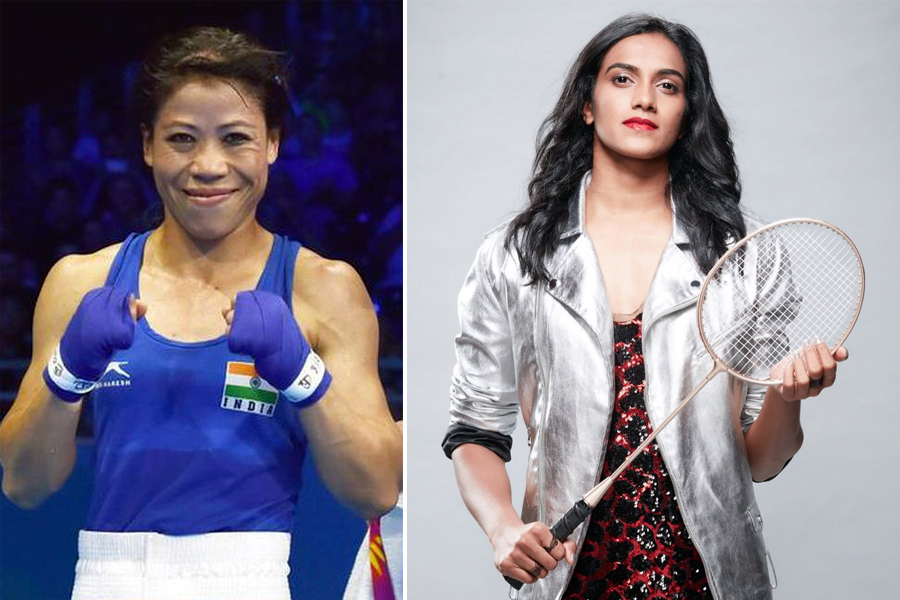 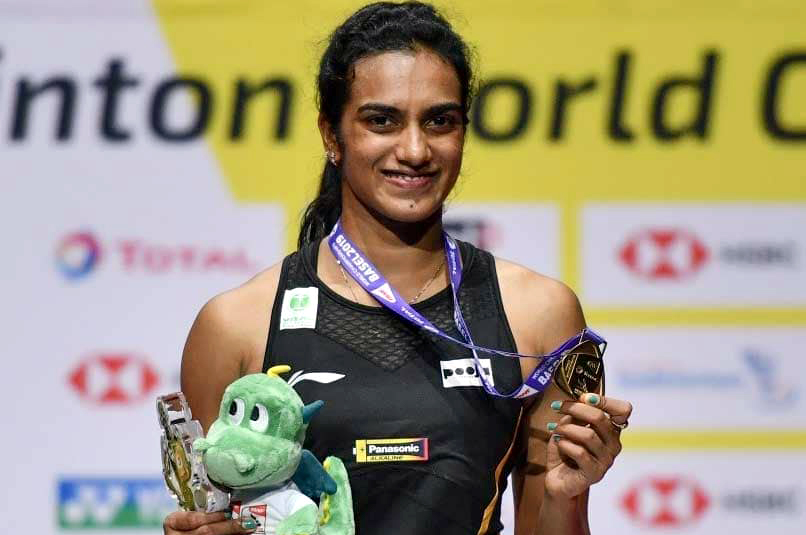