ANSU’s Bandh brings life to a standstill in Itanagar

The 12 hours Itanagar Capital Region ( ICR ) bandh called by the All Nyishi Students’ Union (ANSU)  is currently underway in the capital region of the Arunachal Pradesh capital. 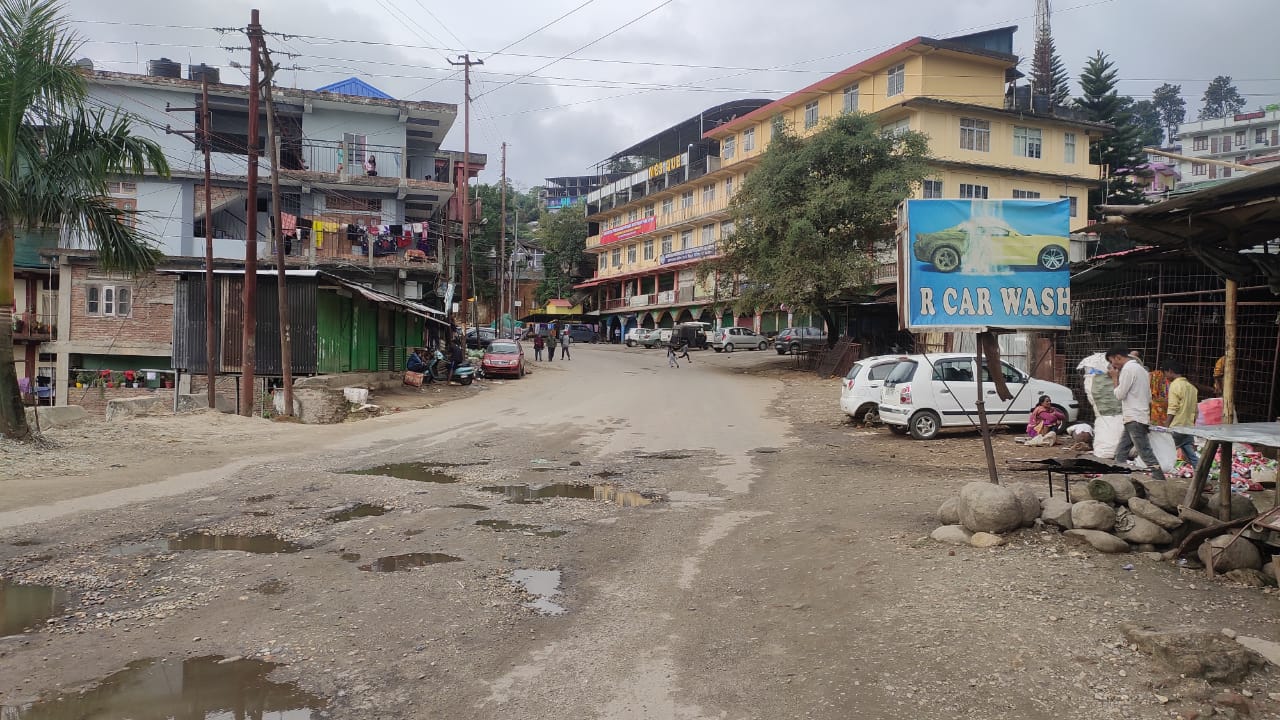 The 12 hours Itanagar Capital Region ( ICR ) bandh called by the All Nyishi Students’ Union (ANSU)  is currently underway in the capital region of the Arunachal Pradesh capital.

Speaking to Northeast Live, Itanagar DC Talo Potam informed that the bandh has largely been peaceful so far.  However, visuals of bandh supporters burning tires on the streets shouting slogans at several places in the Itanagar Capital Region are making rounds. The district administration has declared the bandh illegal and has imposed 144 CrPC in the region.

The bandh comes in line with the two demands made by ANSU –  immediate transfer of the Present Commissioner (Edn), Niharika Rai from the State and immediate dropping of the criminal cases ANSU members.

The union alleged that Niharika Rai is inefficient in delivering justice to the students and that she has no right to hold any office of the state.

Instead of paying heeds to the prayer on 14 point representation, Niharika Rai kept on showing her careless and negligent attitude, alleged the union in a press statement.

While regarding their second demand, the union stated that a team of central executive members from the union earlier in September last had a scheduled meeting with the state Chief Minister Pema Khandu on their 14 demands.

However, while entering into the state civil secretariat the members got into an argument with police on duty.

The matter was amicably resolved after the meeting with the CM but unfortunately, a couple of days later the union received a call informing about an FIR registered. The ANSU has claimed that the FIR against the union is based on fabricated details without any iota of truth.

Meanwhile, the union’s leaders have threatened to intensify their agitation if the government fails to meet their demands after the day-long bandh today.

The district administration had called ANSU for a meeting to find a solution to the problem, but ANSU refused to attend the meeting and stated that ” we have wait for three months, now there is no use in calling the meeting on the last moment”.