Tejas from Pune ordered food worth Rs 28,59,611 this year, said Zomato in its year-end report 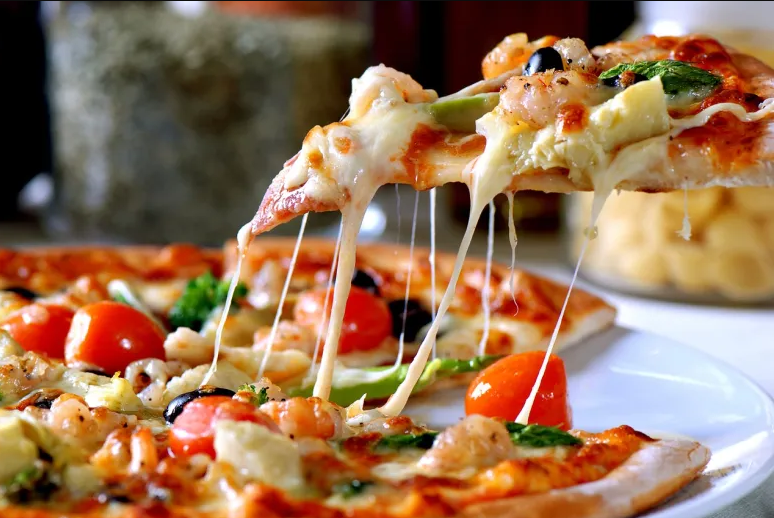 Another big spender was a customer in Pune who spent a staggering Rs 28 lakh on Zomato over the course of one year. Tejas from Pune ordered food worth Rs 28,59,611 this year, said Zomato.

Now this is what we call a foodie! A Pune man spent a whopping Rs 28 lakh in one year on food orders through Zomato.

Tejas from Pune ordered food worth Rs 28,59,611 this year, said Zomato in its year-end report.

Ankur ordered 3,330 food items in 2022 through online food ordering app Zomato, according to the food delivery app’s annual report.
According to estimates, he placed an average of 9 food orders every day. Ankur has been crowned “The nation’s biggest foodie” by Zomato in its annual report, honouring his passion for food.

The annual report further said that Biryani was the most popular meal ordered in 2022. After biryani it was pizza. This year, pizza aficionados made at least 139 orders every minute.

Biryani was the most ordered item even on Swiggy, Zomato’s main competition in India. In 2022, Swiggy claimed to have delivered 137 biryanis per minute.