The viral video of a group of men listening to Ajay Devgn and Karisma Kapoor’s Aaye Hum Barati at a beach in Australian was posted on Instagram. 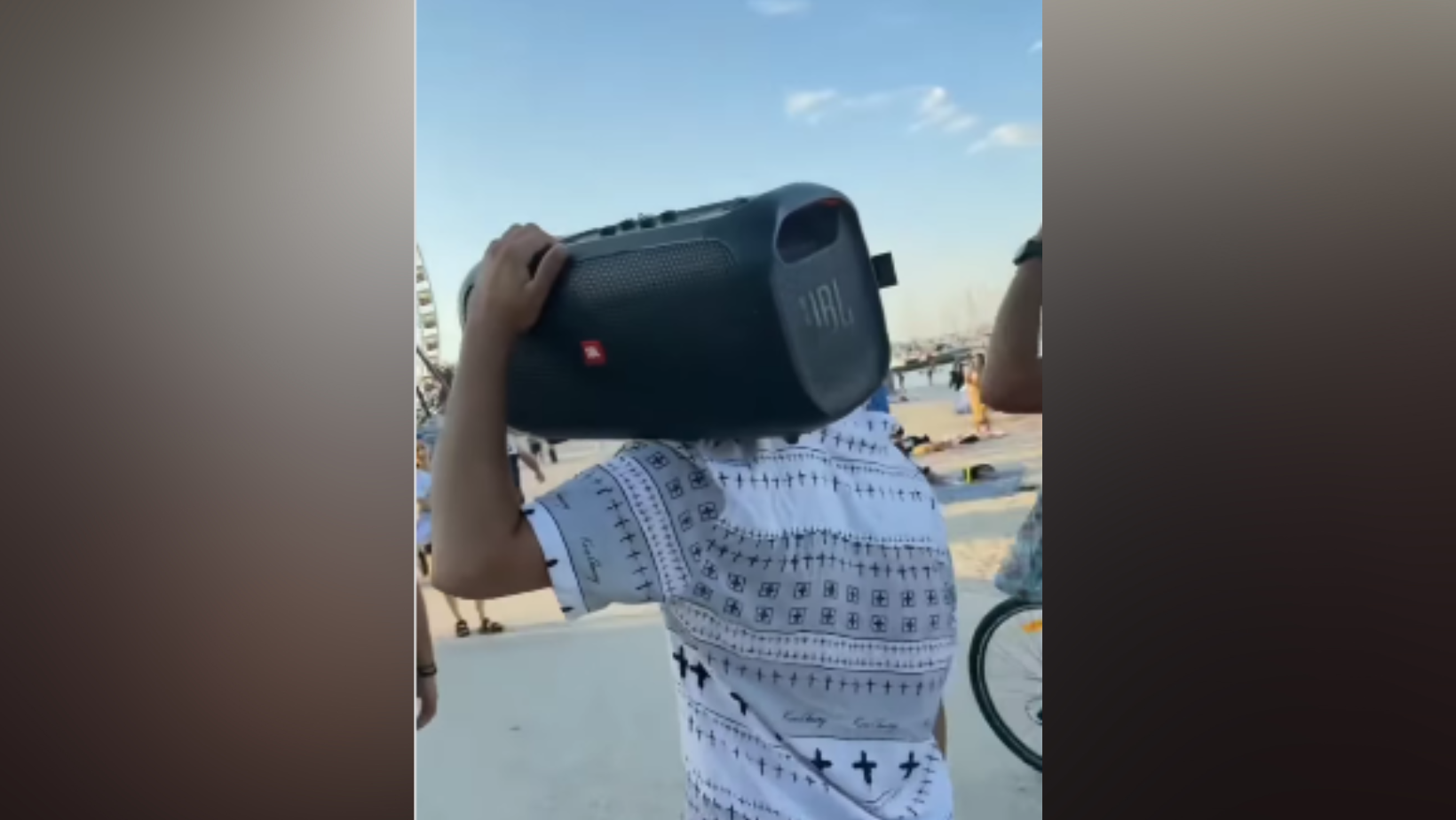 A video of a group of men at an Australian beach has attracted the attention of people, especially Indians. The video shows them listening to a Hindi song Aaye Hum Barati on speaker while visiting the place.

Instagram user @dream_dollarr posted the video without any caption. The clip opens to show a group of men walking by a beach. One of them is holding a huge speaker with the song playing. They are also seen laughing while enjoying the moment.

Take a look at the video:

The video was posted a few days ago. Since being shared, the clip has accumulated close to three million views and the numbers are only increasing. Additionally, the video has prompted people to post various reactions. While some replied with a hilarious touch, a few were not entirely pleased with people playing music loudly.

“Nice,” wrote an Instagram user. “Kya reaction raha hoga Australia walo ka ye dekh k [How will Australians react after seeing this],” wondered another. “Not nice,” commented a third. Many shared their reactions though laughing out loud or clapping emoticons.

The song Aaye Hum Barati Baraat Leke is from the 1992 film Jigar. Picturised by Ajay Devgan and Karisma Kapoor, the track is by Kavita Krishnamurthy and Kumar Sanu. What are your thoughts on the video shared on Instagram?