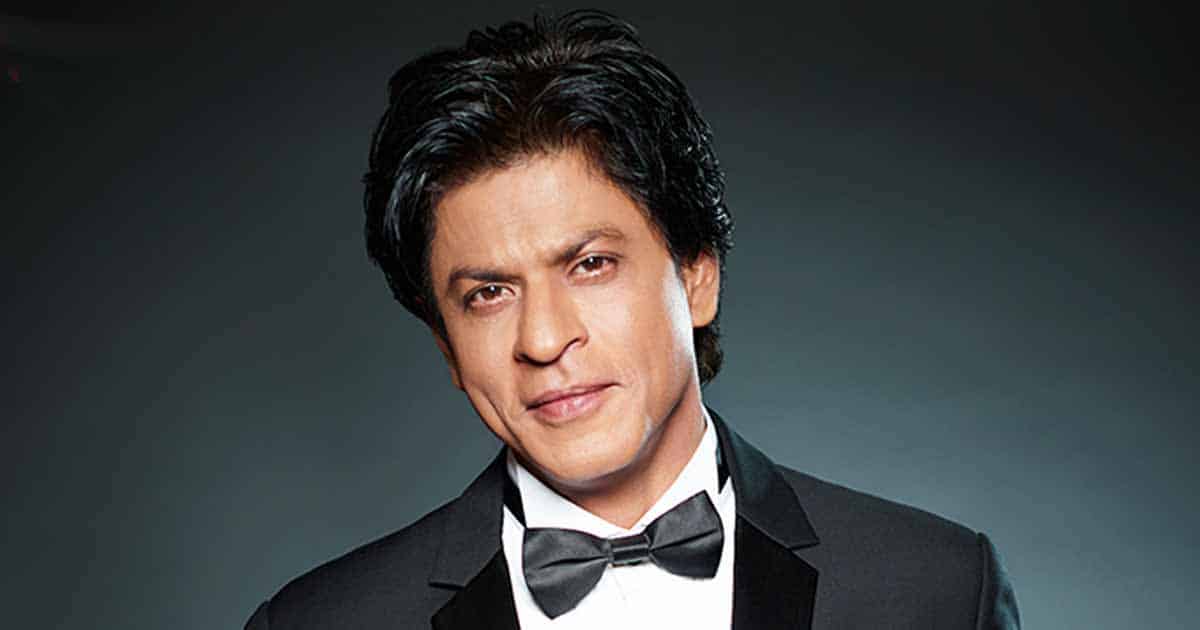 A 20-year-old woman was killed after getting dragged by a car for around 12 kilometres in Delhi. She was stuck onto the front wheel of the vehicle, said the Forensic Science Laboratory (FSL). Anjali worked at an event management company and was the sole breadwinner of her family. According to reports, Shah Rukh Khan’s NGO Meer Foundation has now helped Anjali Singh’s family. The NGO donated an undisclosed amount to the family so that they can manage their expenses during these tough times, an India Today report said.

According to report, “Shah Rukh Khan’s Meer Foundation has donated an undisclosed amount to the family of Anjali Singh. Anjali was the sole breadwinner of the family which includes her mother and siblings. The aid by Meer Foundation aims to help the family, especially the mother with her health issues while providing relief to Anjali’s siblings.”

SRK founded Meer Foundation named after his father Meer Taj Mohammed Khan. In the past, Meer foundation has supported and contributed to various causes that provide support to disadvantaged women and children.

On the work front, the actor will be seen next in Pathaan.

A GIST ABOUT THE CASE

Anjali was riding her scooter with her friend Nidhi when the car, with four drunk men, hit her in the early hours of New Year’s day. Anjali’s leg was caught in the left front wheel of the car, as per the forensics report, and she was dragged away by the car. Her friend fled the scene. Anjali’s body was found with her clothes ripped off and her skin peeled away. As per the autopsy report, Anjali’s skull was fractured, her brain matter missing and ribs exposed. The car took several u-turns to dislodge the body. After getting rid of the body, the accused parked the car outside Ashutosh’s residence and fled in an autorickshaw.

The accident took place at around 2 am in Sultanpuri on Sunday when Anjali, who worked at an event management company, was returning home. The cause of Anjali’s death is listed as shock and haemorrhage, and the autopsy report said more than 40 external injuries may have collectively caused the death. She is survived by her mother and younger siblings. Her father died some years ago.

Five accused have been charged with culpable homicide not amounting to murder, causing death by negligence and criminal conspiracy. They were taken to Sanjay Gandhi hospital on Thursday night for a medical examination.