According to PTI, Rakhi Sawant has been booked under various Indian Penal Code Sections and provisions of the Information Technology Act 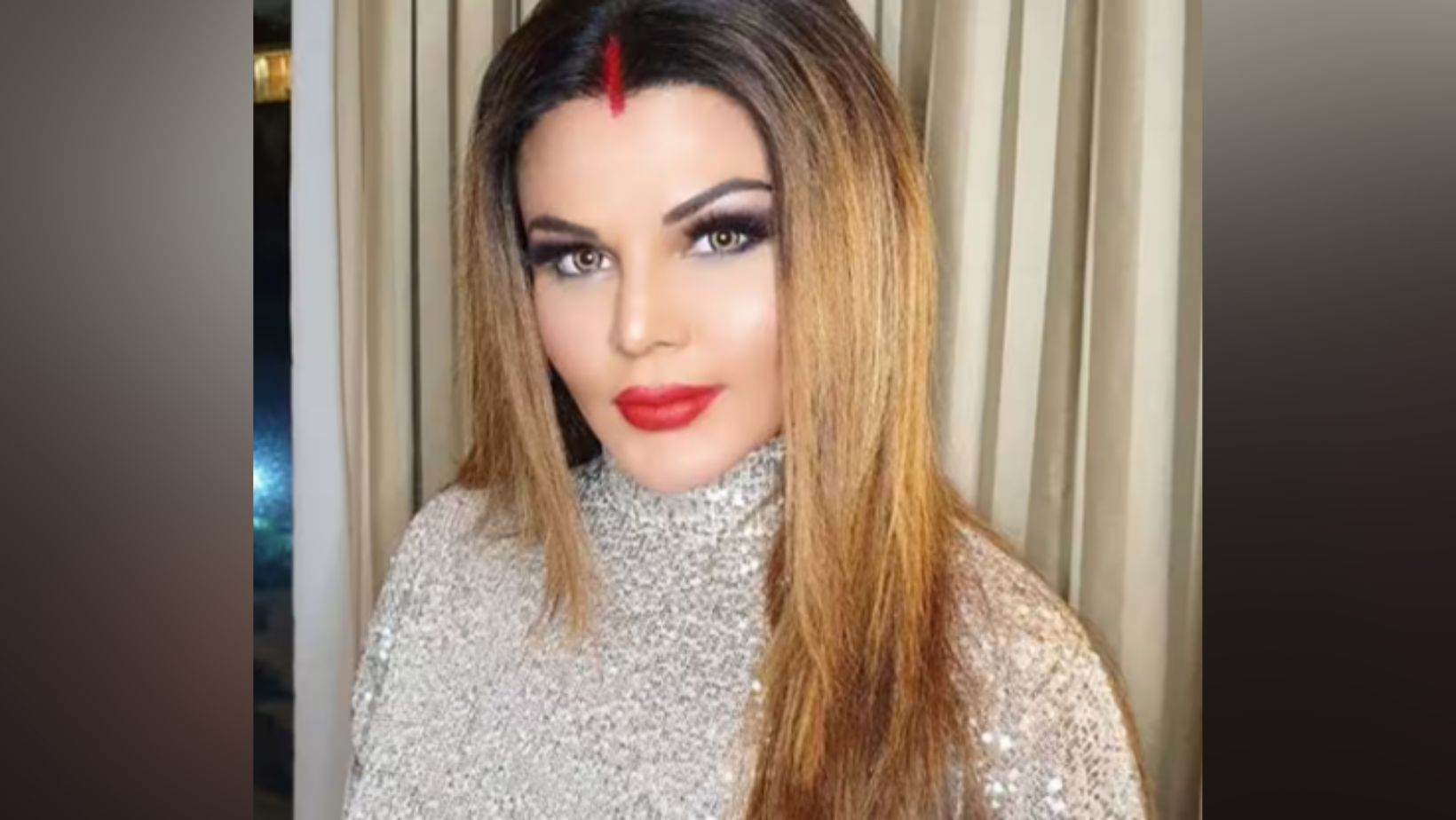 Actor Rakhi Sawant was detained by the Mumbai police on Thursday after a complaint by model-actor Sherlyn Chopra.

According to news agency ANI, Ms Chopra said in her complaint that Rakhi Sawant made inappropriate videos and photos of her go viral. The police registered an FIR against Ms Sawant based on the complaint. She was brought to Amboli Police Station for further questioning, the ANI report further said. The police will present Sawant in the Andheri court later in the day, it added.

According to PTI, Ms Sawant has been booked under Indian Penal Code Sections 354A (sexual harassment of the nature of unwelcome physical contact and advances or a demand or request for sexual favours showing pornography), 509 (word, gesture or act intended to insult the modesty of a woman) and 504 (insult intended to provoke breach of peace) and provisions of the Information Technology Act.

She had filed an anticipatory bail application before a sessions court in Mumbai on Wednesday, but it was rejected. The actor was finally detained on Thursday.

The feud between Ms Sawant and Ms Chopra has been going on for some time. In November last year, they filed FIRs against each other for using objectionable language, according to the police.

Ms Sawant had earlier appeared in a season of the popular reality TV show ‘Bigg Boss’ and also featured in the movie ‘Main Hoon Na’ directed by Farah Khan.

Also Read: Here’s how much Shah Rukh Khan has charged for Pathaan | Exclusive