Prime Minister Narendra Modi, while chairing a meeting over the ongoing crisis in Ukraine today, decided to send four Union Ministers to Poland and Romania to oversee the evacuation of 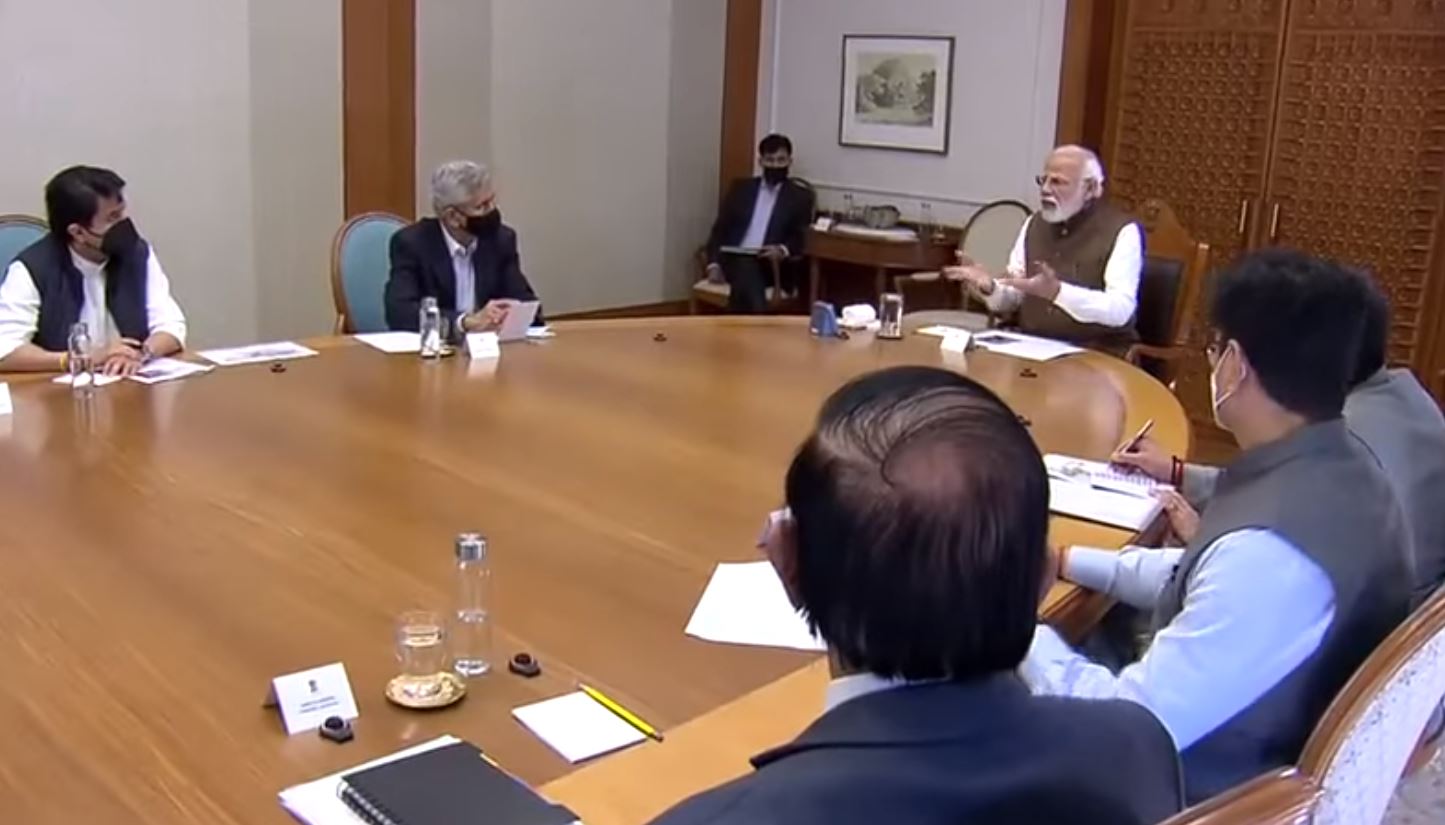 Prime Minister Narendra Modi, while chairing a meeting over the ongoing crisis in Ukraine today, decided to send four Union Ministers to Poland and Romania to oversee the evacuation of thousands of Indians, including students, who are still stuck there.

Union Minister for Housing and Urban Affairs, and Petroleum and Natural Gas Hardeep Puri, Minister for Law and Justice Kiren Rijiju, Civil Aviation Minister Jyotiradtiya Scindia, and Minister of State for Road Transport and Highways and Civil Aviation General V K Singh are the ones who will be heading out soon and will be visiting as Special Envoys of the Indian government.

While Jyotiraditya Scindia will oversee operations in Romania and Moldova, Kiren Rijiju will go to Slovakia, Hardeep Singh Puri to Hungary, and General V K Singh will be in Poland.

Thousands of Indian students who were studying in Ukraine have been stuck in the country which was invaded by Russia last week. Many of those students reached the country’s borders with Poland and Romania.

Meanwhile, Union Home Secretary Rajiv Gauba is in touch with the Chief secretaries of all states over stranded students in the Ukraine crisis.