"The protest is not in the best interest of the wrestlers nor for the promoting good wrestling in India," the federation said in a letter 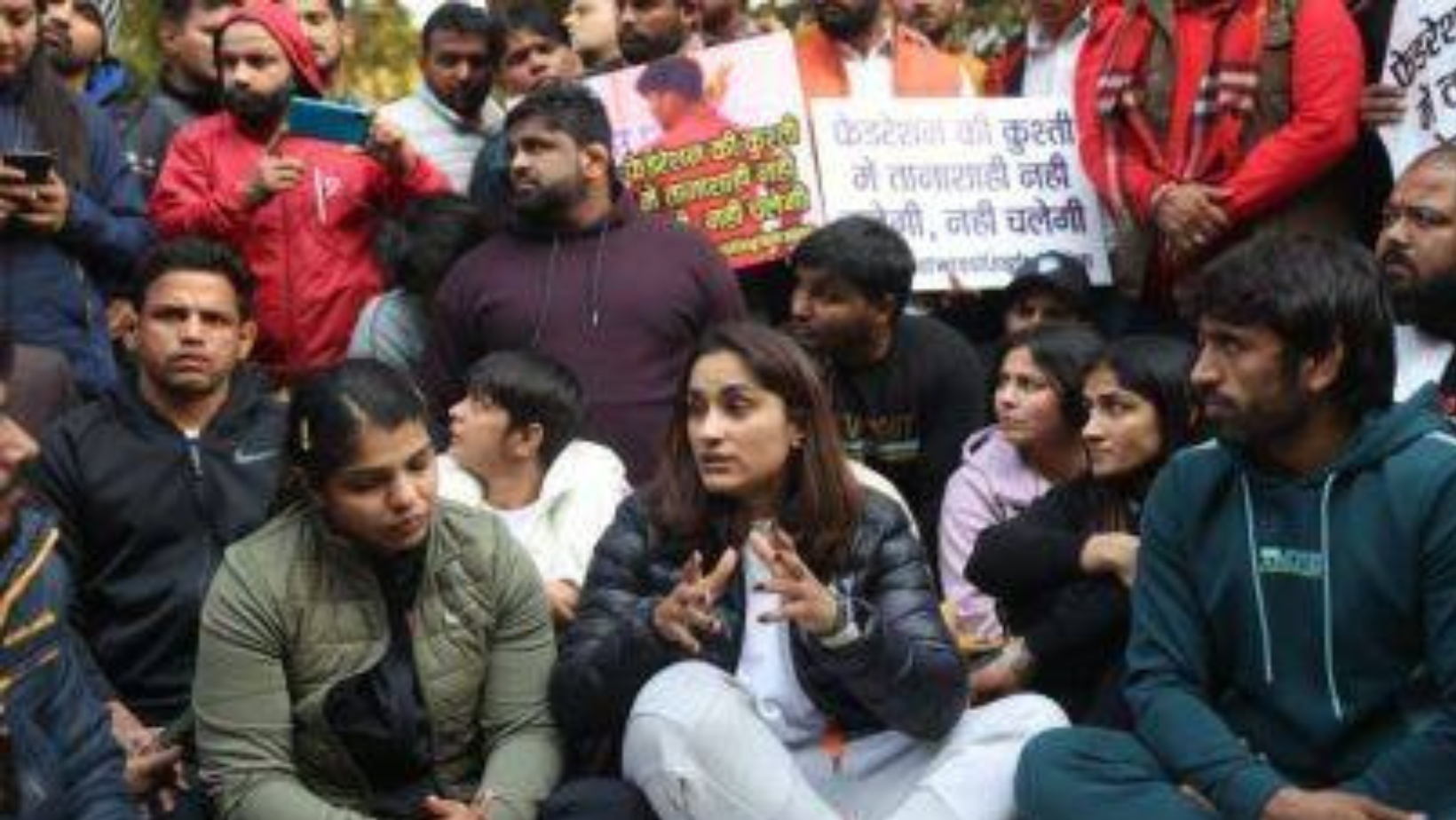 The Wrestling Federation Of India today said that the athletes who have levelled sexual harassment charges against the WFI chief have a hidden agenda, NDTV reported.

“The protest is not in the best interest of the Wrestlers nor for the promoting good Wrestling in India, but it has some personal as well as hidden agenda to dislodge the current fairest and strict management of WFI and also by conspiracy to create such adverse atmosphere in public to create undue pressure,” the wrestling body said in a letter to the ministry of youth affairs, said NDTV reports.

Wrestlers Vinesh Phogat, Bajrang Punia, Sakshee Malikkh, Ravi Dahiya and Deepak Punia are among the athletes who were protesting at Jantar Mantar for the last 3 days.

Responding to the charges of mismanagement, the wrestling body said that it has always acted keeping the best interest of wrestlers in mind.

“The WFI is managed by an elected body as per its constitution, and therefore, there is no scope for arbitrariness and mismanagement in WFI by any one individually, including the president,” the WFI said.

“The WFI has enhanced the image of wrestling sport nationally as well as internationally and for the record of this ministry, it is not possible without fair, supportive, clean and strict management of WFI,” it added.