India has taken a step toward allowing leading foreign universities such as Yale, Oxford and Stanford to set up campuses and award degrees as part of an overhaul of the 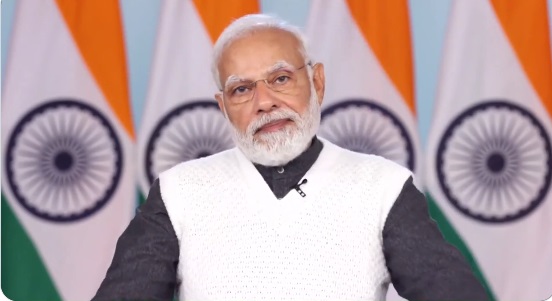 India has taken a step toward allowing leading foreign universities such as Yale, Oxford and Stanford to set up campuses and award degrees as part of an overhaul of the South Asian nation’s higher education.

Regulator the University Grants Commission on Thursday unveiled a draft legislation for public feedback that seeks to facilitate entry and operation of overseas institutions in the country for the first time. The local campus can decide on admission criteria for domestic and foreign students, fee structure and scholarship, according to the draft. The institutions will have the autonomy to recruit faculty and staff.

Even as India’s universities and colleges have produced chief executive officers at companies from Microsoft Corp. to Alphabet Inc., many fare poorly in global rankings.

The country needs to boost its education sector to become more competitive and close the growing gap between college curricula and market demand. It’s currently ranked 101 among 133 nations in the Global Talent Competitiveness Index of 2022 that measures a nation’s ability to grow, attract and retain talent.

Some universities have already set up partnerships with Indian institutions, allowing students to partially study in India and complete their degrees on the main campus abroad. The current move will encourage these overseas institutions to set up campuses without local partners.

The University Grants Commission’s final draft will be presented to the parliament for its approval before becoming law.