The BJYM is going to start Village Sampark Yatra and their young karyakartas [workers] will go to border villages in Gujarat, Rajasthan, West Bengal, Assam, and Tripura to study the 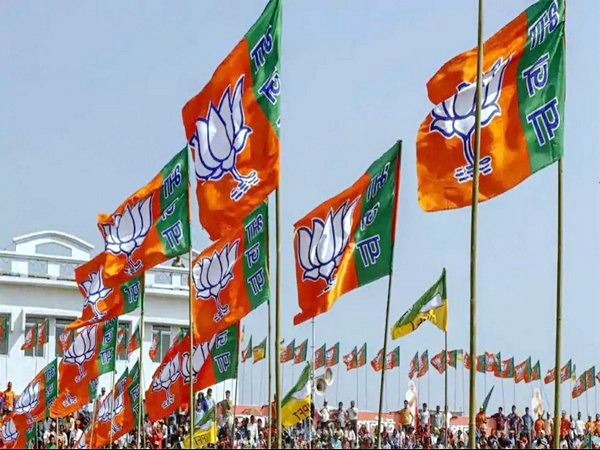 The Bhartiya Janta Yuva Morcha (BJYM) is scheduled to conduct Village Sampark Yatra in a few states of the country from Friday onwards.

The BJYM has decided to for the Village Sampark Yatra following theadvice of Prime Minister Narendra Modi in the meeting office bearers conducted last year.

According to the sources, the BJYM is going to start Village Sampark Yatra from January 20 and their young karyakartas [workers] will go to border villages in Gujarat, Rajasthan, West Bengal, Assam, and Tripura to study the unprecedented development done by the PM Modi-led government.

“BJYM will talk to youngsters there on their social economic development issues and will also hold small gatherings, will seek their suggestions and participation and make them part of G20 Summit”, the sources said.

PM Modi has emphasized the Village Sampark for better connectivity between the border villages. It is also important to address their issues, listen to their grievances, increase interaction with them and know their culture.