No non-veg in Delhi University’s Hansraj College, Principal says students must have agreed 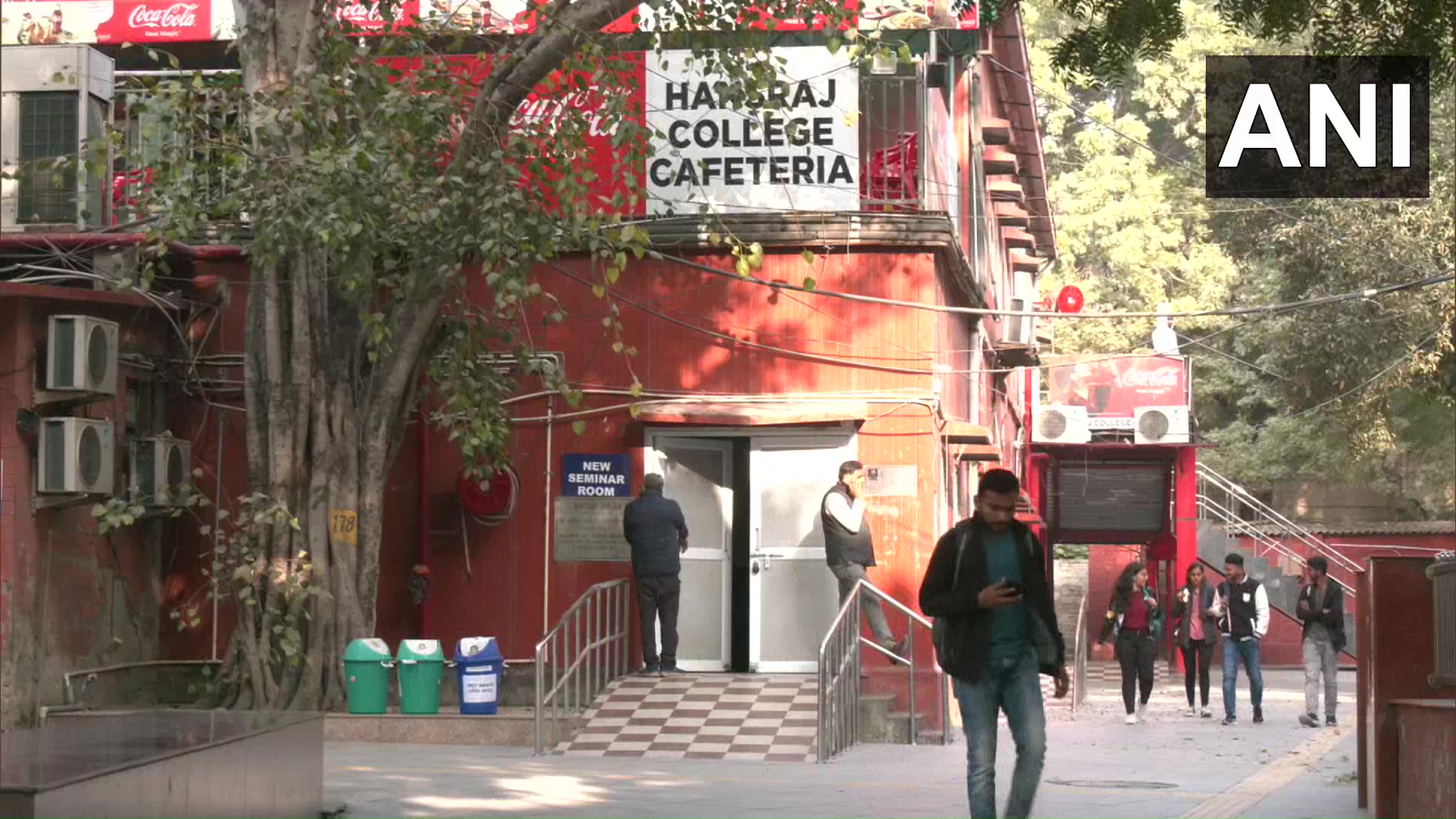 College Principal, Professor Rama, said that the college had stopped serving non-veg nearly 3-4 years back and that the current decision must have been taken after considering the consent of the students, reported India Today

“I don’t remember when exactly the serving of non-veg food was stopped. It was 3-4 years back, but the committee must have had a word with students before taking the decision and then the decision must have been taken to stop serving non-veg food,” Principal of the Hansraj College, Prof Rama.

Last year, clashes were reported from Jawaharlal Nehru University (JNU) after students of the Akhil Bharatiya Vidyarthi Parishad (ABVP) allegedly stopped other left-leaning students from eating non-vegetarian food on Ram Navami. The ABVP students had also been accused of assaulting the mess secretary of the Kaveri Hostel on the campus.

The ABVP, on the other hand, alleged that left-wing students were interrupting Ram Navami prayers at the Kaveri Hostel.