And amid ongoing Russian military operations in Ukraine, Minister of State for Road Transport and Highways and Civil Aviation, General VK Singh is in Poland to coordinate and oversee the 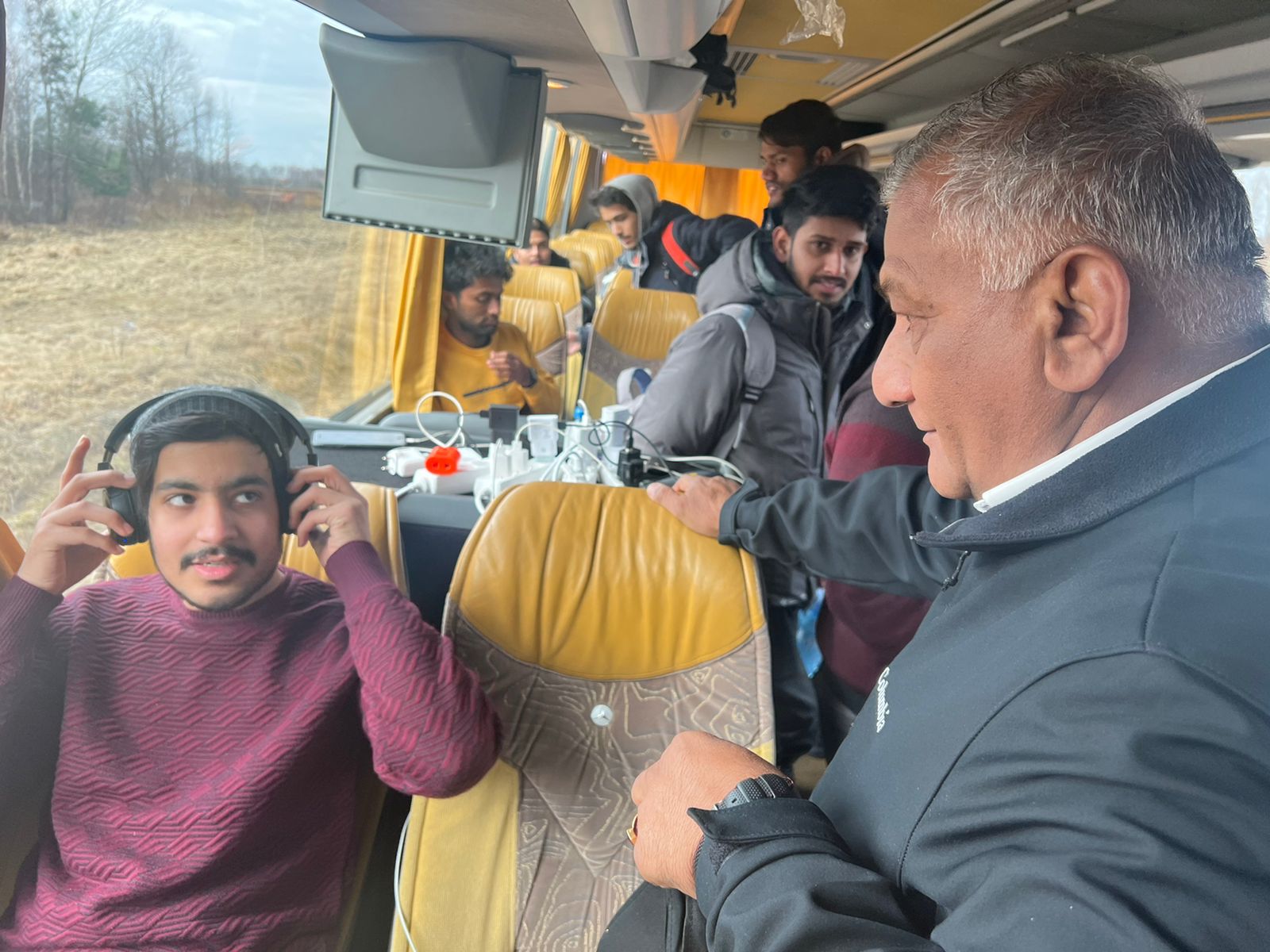 And amid ongoing Russian military operations in Ukraine, Minister of State for Road Transport and Highways and Civil Aviation, General VK Singh is in Poland to coordinate and oversee the evacuation process of Indian nationals from Ukraine.

General VK Singh urged Indians stranded there to keep track of guidelines being issued by the Indian embassy in Kyiv. General VK Singh is moving to the Polish border with Ukraine to facilitate the evacuation.

Upon reaching the Polish border General Singh distributed rations and relief materials among the Indians waiting there. It may be mentioned that India has sent as many as 4 ministers to countries neighbouring Ukraine to oversee the evacuation process.

Union Aviation Minister Jyotiraditya Scindia reached Bucharest in Romania today as part of the Indian mission to rescue stranded students in war-torn Ukraine. Scindia met with students and interacted with them while sending them off on one of the special flights back to India. The Union Aviation Minister also called up worried parents back in India to inform them that their children are going back home.

Union Law Minister Kiren Rijiju also reached Slovakia where he is overseeing the evacuation of students from war torn Ukraine. Rijiju met and interacted with Indians students at Kosice who crossed over to Slovakia from Ukraine. For now, a total of 189 students would be leaving for India on a special flight as part of Operation Ganga.

Apart from Rijiju, union ministers Jyotiraditya Scindia and General V.K. Singh are at Romania and Poland respectively to oversee the safe return of Indian students back home.