As per MHA, the TRF, which came into existence in 2019 as a proxy outfit of LeT, is recruiting youth by using online media. 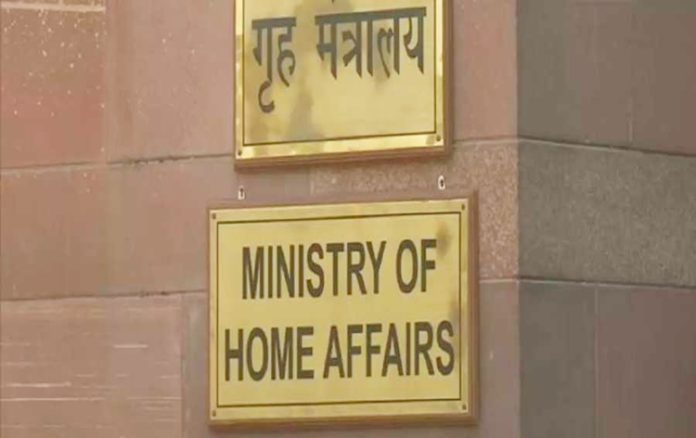 The Ministry of Home Affairs (MHA) on Thursday declared The Resistance Front (TRF), an offshoot of Pakistanbased Lashkar-e-Taiba proscribed terror outfit and all its manifestations and front organisations as terrorist organizations under the Unlawful Activities (Prevention) Act 1967.

The MHA made the announcement through a notification, mentioning that “the activities of TRF are detrimental for the national security and sovereignty of India.”

Through the notification, the MHA also designated Sheikh Sajjad Gul, a commander of TRF, a terrorist under the fourth schedule of the Unlawful Activities (Prevention) Act 1967.

The MHA said that the TRF, which came into existence in 2019 as a proxy outfit of Lashkar-e-Taiba, is recruiting youth by using online media to further terrorist activities.

The notification further states that the TRF has been involved in carrying out propaganda of terror activities, recruitment of terrorists, infiltration of terrorists, and smuggling of weapons and narcotics from Pakistan into Jammu and Kashmir.

“TRF is also involved in psychological operations on social media platforms for inciting people of Jammu and Kashmir to join terrorist outfits against Indian state,” mentioned MHA in the notification.
The MHA also stated that a large number of cases have been registered against the members and associates of TRF relating to the planning of killings of security force personnel and innocent civilians of Jammu and Kashmir, co-coordinating and transporting weapons to support a proscribed terrorist organisations, terror attack on security forces and killing of innocent persons.

The notification mentioned that the Central Government believes the ‘The Resistance Front’ is involved in terrorism and it has committed and participated in various acts of terrorism in India following which the MHA exercised the powers conferred to it by clause (a) of sub-section (1) of section 35 of the Unlawful Activities (Prevention) Act, 1967 and declared it as a terrorist organisation. (ANI)