Every Indian will always be grateful to our soldiers: PM Modi on Army Day

Every Indian is proud of our Army and will always be grateful to our soldiers: PM Modi 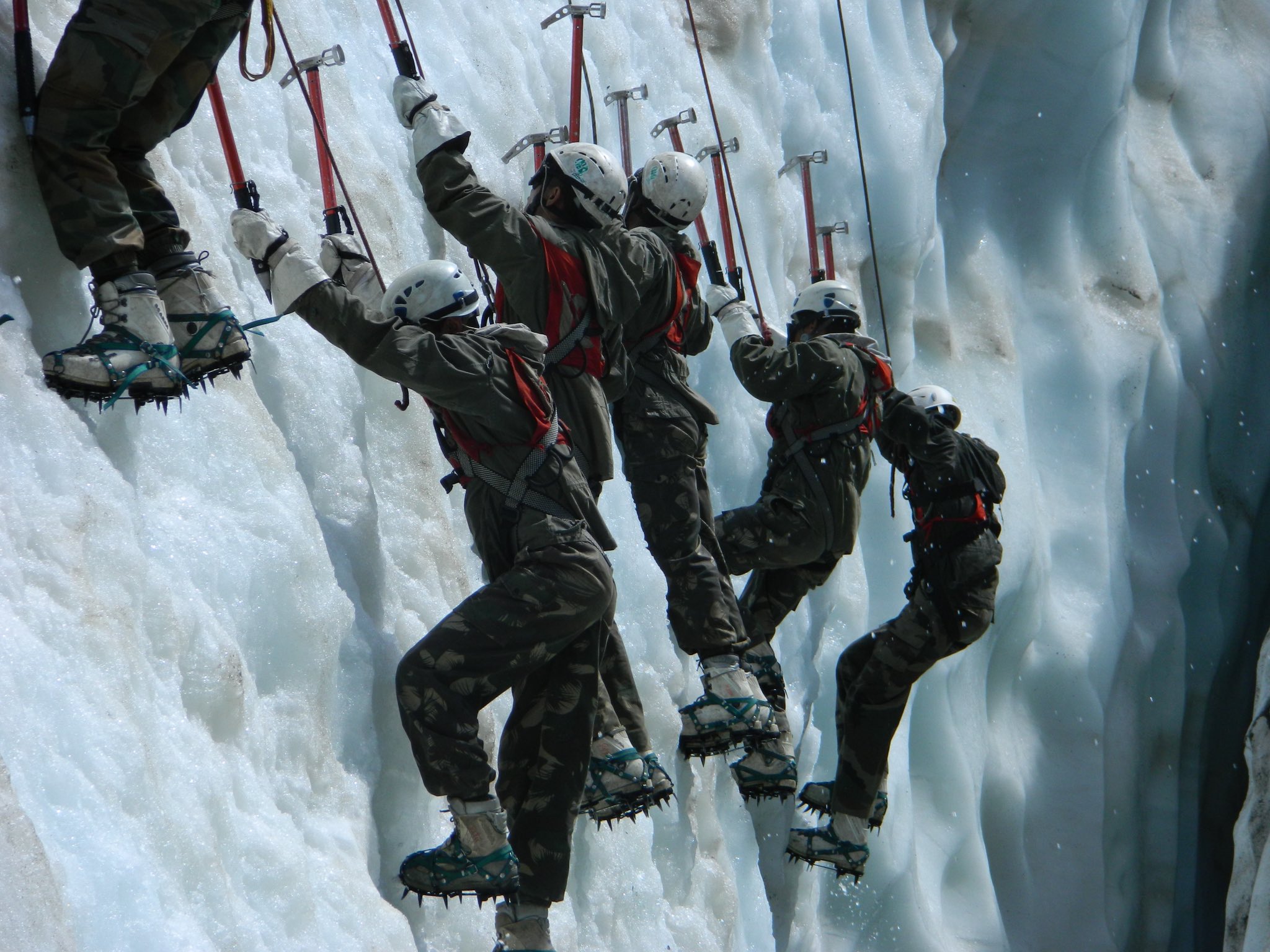 On the occasion of Army Day, Prime Minister Narendra Modi on Sunday conveyed his wishes to army personnel and veterans and said that the countrymen are proud and grateful to the soldiers.

Taking to Twitter, PM Modi said, “On Army Day, I convey my best wishes to all army personnel, veterans and their families. Every Indian is proud of our Army and will always be grateful to our soldiers. They have always kept our nation safe and are widely admired for their service during times of crisis.”

Army Day is celebrated every year on January 15 to commemorate the jawans and the Indian Army.
President Droupadi Murmu also paid tribute to the sacrifice of the army personnel.

“On Army Day, let us recall countless stories of Indian Army soldiers’ sacrifices! They have always pushed the frontiers of valour and courage and also acted as saviours in times of calamities. I salute all brave soldiers of Indian Army and their families on this occasion,” tweeted Rashtrapati Bhavan.
Chief of Army Staff General Manoj Pande conveyed felicitations and warm wishes to All Ranks of the Indian Army, Veterans and their Families on the occasion of 75th Army Day.
Defence Minister Rajnath Singh saluted the indomitable courage, bravery, sacrifices and service of army personnel.
“Greetings to all Indian Army personnel and their families on #ArmyDay. The nation salutes their indomitable courage, valour, sacrifices and service. We are proud of the Indian Army’s efforts to keep India safe and secure,” he tweeted.
Army Day is celebrated every year to honour the soldiers of the country, who have set the greatest example of selfless service and brotherhood and more than anything the love for the country.
In celebration of Army Day, the parade is organised every year at the Cariappa Parade Ground of Delhi Cantonment.
On January 15, 1949, Field Marshal Kodandera M Cariappa, who was then a Lieutenant General, took over as the first Indian Commander-in-Chief of the Indian Army from General Sir Francis Butcher, the last British person to hold that post. (ANI)