The untimely demise of Chief of Defence Staff, General Bipin Rawat has left India in a state of shock. The news of the Mi-17 helicopter crash which was taking the 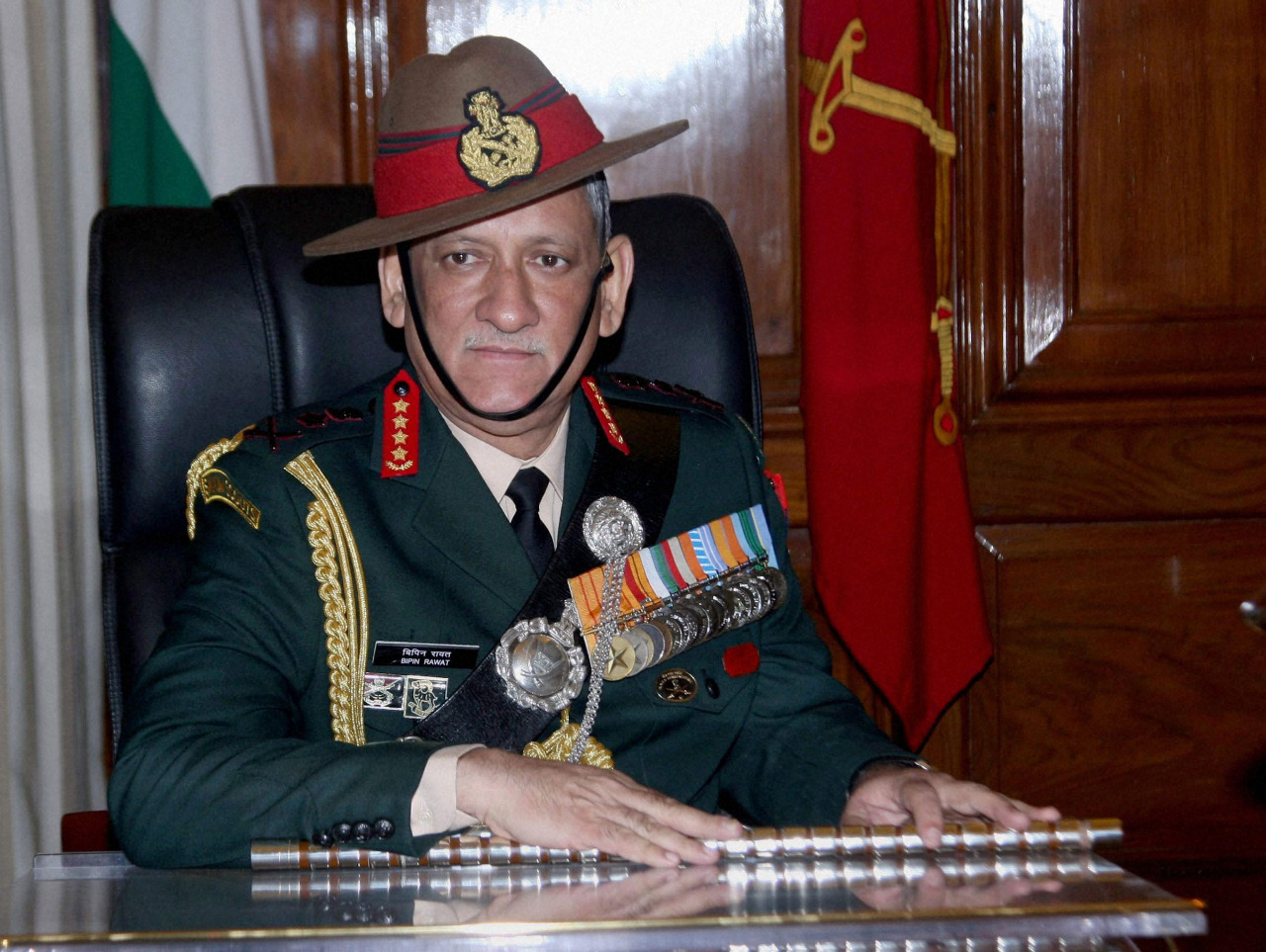 The untimely demise of Chief of Defence Staff, General Bipin Rawat has left India in a state of shock.

The news of the Mi-17 helicopter crash which was taking the General from Melur to Wellington had already left a sinking feeling that all was not well.

The official statement of the Indian Air Force confirmed what all had been fearing since the news of the horrific crash was received that – General Bipin Rawat was no more.

Condolences immediately poured in from President of India Ramnath Kovind, PM Narendra Modi to other prominent leaders of the country, on the untimely demise of the esteemed General.

Taking to Twitter President Ram Nath Kovind wrote “I am shocked and anguished over the untimely demise of Gen. Bipin Rawat and his wife, Madhulika Ji. The nation has lost one of its bravest sons. His four decades of selfless service to the motherland were marked by exceptional gallantry and heroism. My condolences to his family. ”

PM Narendra Modi remembered the contributions of Rawat in modernising the Indian Army. “Gen Bipin Rawat was an outstanding soldier. A true patriot, he greatly contributed to modernising our armed forces and security apparatus. His insights and perspectives on strategic matters were exceptional. His passing away has saddened me deeply. Om Shanti,” he wrote.

Defence Minister Rajnath Singh expressed his anguish on the sudden demise of the Chief of the defense staff calling it “an irreparable loss to our Armed Forces and the country”. Union Home Minister Amit Shah also expressed his ‘pain’ said that the nation lost “one of the bravest soldiers, who has served the motherland with utmost devotion.”

Chief Ministers, leaders, people from all walks of life all over the country have condoled the death of Gen Rawat – a great soldier, a leader highest quality and a brave son of India.