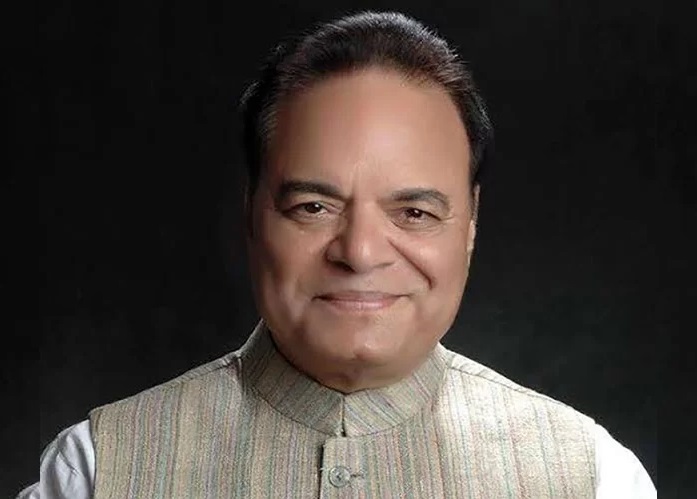 Congress MP Santokh Singh Chaudhary died of a heart attack during Bharat Jodo Yatra in Punjab this morning. He was 76.
Santokh Singh Chaudhary, the party’s MP from Jalandhar, collapsed during the Congress’ mega foot march in Punjab’s Phillaur while he was walking with Rahul Gandhi.
The veteran Congress leader was taken to a hospital in Phagwara where he was declared dead on arrival.
Rahul Gandhi left the march midway and rushed to the hospital where Mr Chaudhary had been taken, a party leader said. He also met Mr Chaudhary’s family members at his home in Jalandhar’s Dhaliwal.

He said Mr Chaudhary was very excited about the yatra as it was passing through his area.

Mr Gandhi later shared a photo collage from today’s yatra in which Mr Chaudhary is seen walking with him and other party leaders.

Prime Minister Narendra Modi condoled Mr Chaudhary’s death, saying “he will be remembered for his efforts to serve the people of Punjab.”

“Pained by the passing away of MP Shri Santokh Singh Chaudhary Ji. He will be remembered for his efforts to serve the people of Punjab. Condolences to his family and supporters. Om Shanti,” PM Modi tweeted.

Congress leader Jairam Ramesh tweeted, “Santokh Singh Chaudhary, aged 76, Congress MP from Jalandhar, passed away from a sudden cardiac arrest during the Bharat Jodo Yatra this morning. We extend our deepest condolences to his family. There will be some changes in schedule of the yatra which will be shared shortly.

Mr Chaudhary had won the Lok Sabha elections twice – first in 2014 and later in 2019. His son Vikramjit Singh Chaudhary is a Congress MLA from Phillaur assembly constituency in Punjab.