Officials said that the explosion took place near the house where on Sunday four civilians were killed by terrorists in a shooting incident. 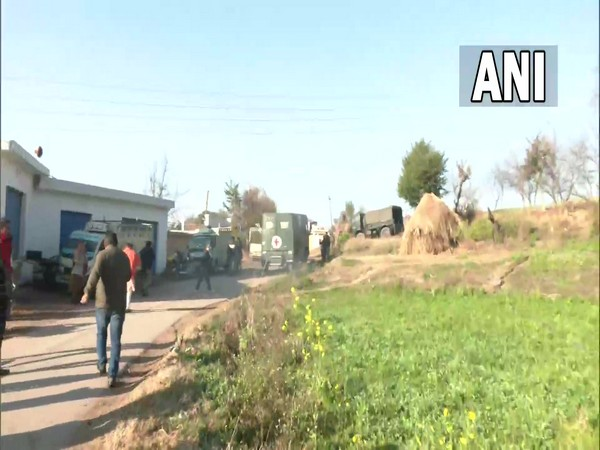 A child was killed and five others injured in a suspected Improvised Explosive Device (IED) blast that took place in Rajouri‘s upper Dangri village on Monday morning, the police said.
Officials said that the explosion took place near the house where on Sunday four civilians were killed by terrorists in a shooting incident.

“A blast has taken place near the house of the first firing incident. Five persons have been injured, and a child has succumbed to injuries. Another is critical,” ADGP Mukesh Singh told the media.
ADGP Singh cautioned people as another suspected IED was spotted in the area. “Senior officials of the security forces including IG CRPF are reaching the spot,” he added.
An incident of firing was reported in the same village on Sunday evening in which four people were killed and six injured.
Two terrorists fired at three houses separated by a distance of around 50 metres from each other in the upper Dangri village.
The office of LG Jammu and Kashmir (J-K) Manoj Sinha has announced an ex-gratia of Rs 10 lakh and a government job to the kin of those killed in the firing incident.

“An ex-gratia of Rs 10 lakh and a government job would be given to the next of kin of each of those civilians martyred in the dastardly attack. Seriously injured would be given Rs.1 lakh. Officials have been directed to ensure best treatment to injured,” the Office of LG J-K said in a statement. (ANI)