According to sources, Justice Chandrachud decided to take them to the court after his daughters expressed a desire to see the Supreme Court. 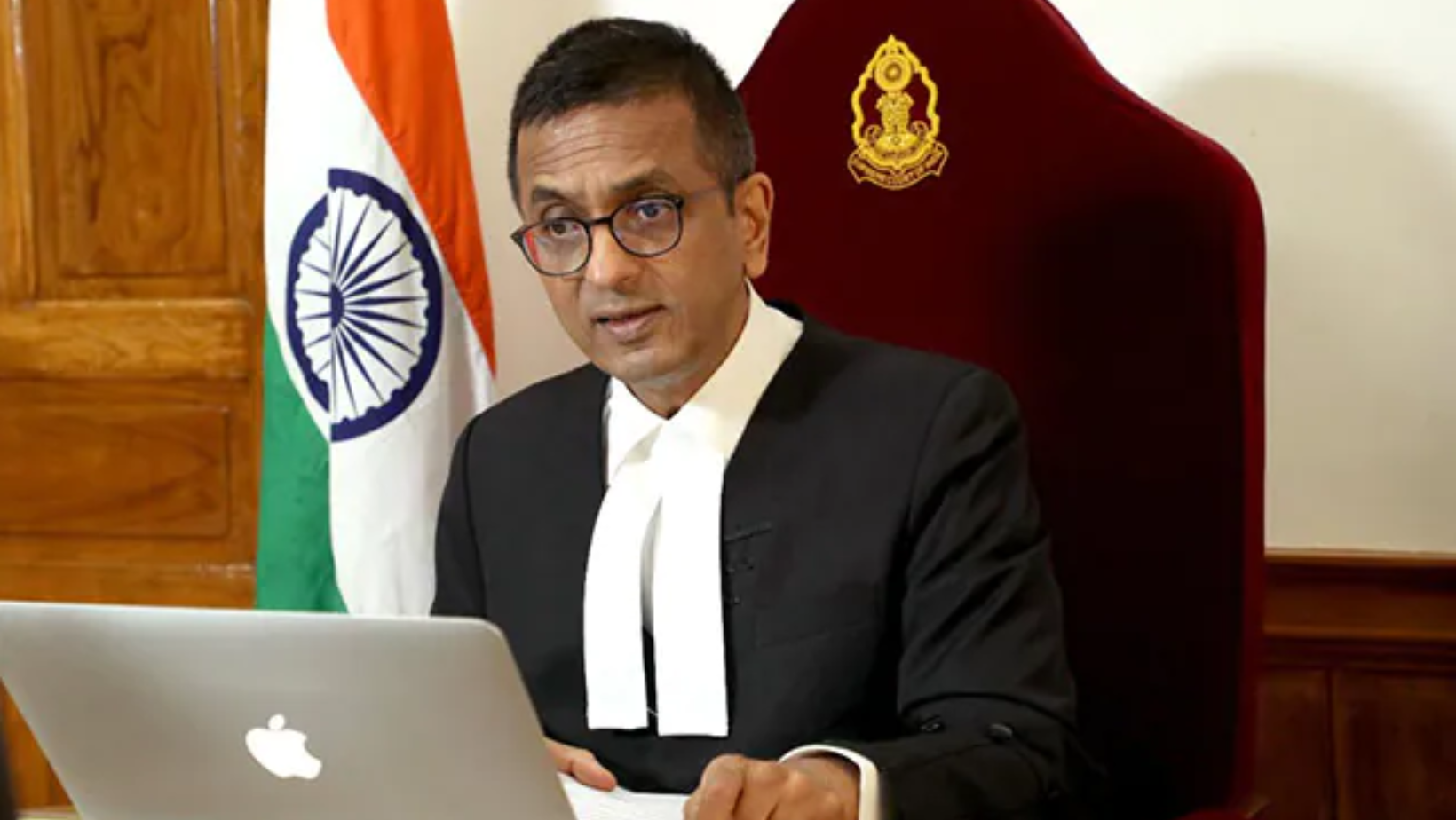 Senior judges and lawyers at the Supreme Court were in for a surprise this morning as Chief Justice DY Chandrachud reached the court along with his two foster daughters and gave them a tour of the courtroom and his chamber, an NDTV report said.

After reaching the court premises at 10 am, Justice Chandrachud entered the courtroom along with his daughters, who have disabilities, from the public gallery.

He then took both of them to the CJI Court in Room No. 1 and showed them how the court functions. The Chief Justice showed his daughters – Mahi (16) and Priyanka (20) – where the judges sit and from where the lawyers argue.

Later, Justice Chandrachud took his daughters to his chamber to give them a tour of his office.

According to sources, Justice Chandrachud decided to take them to the court after his daughters expressed a desire to see the Supreme Court.

“That’s why the CJI took them to the court today,” a senior official in the court told NDTV.

Justice Chandrachud took over the post on November 9 and will serve in the post for two years.