Dhoot was arrested by the Central Bureau of Investigation (CBI) on December 26, 2022 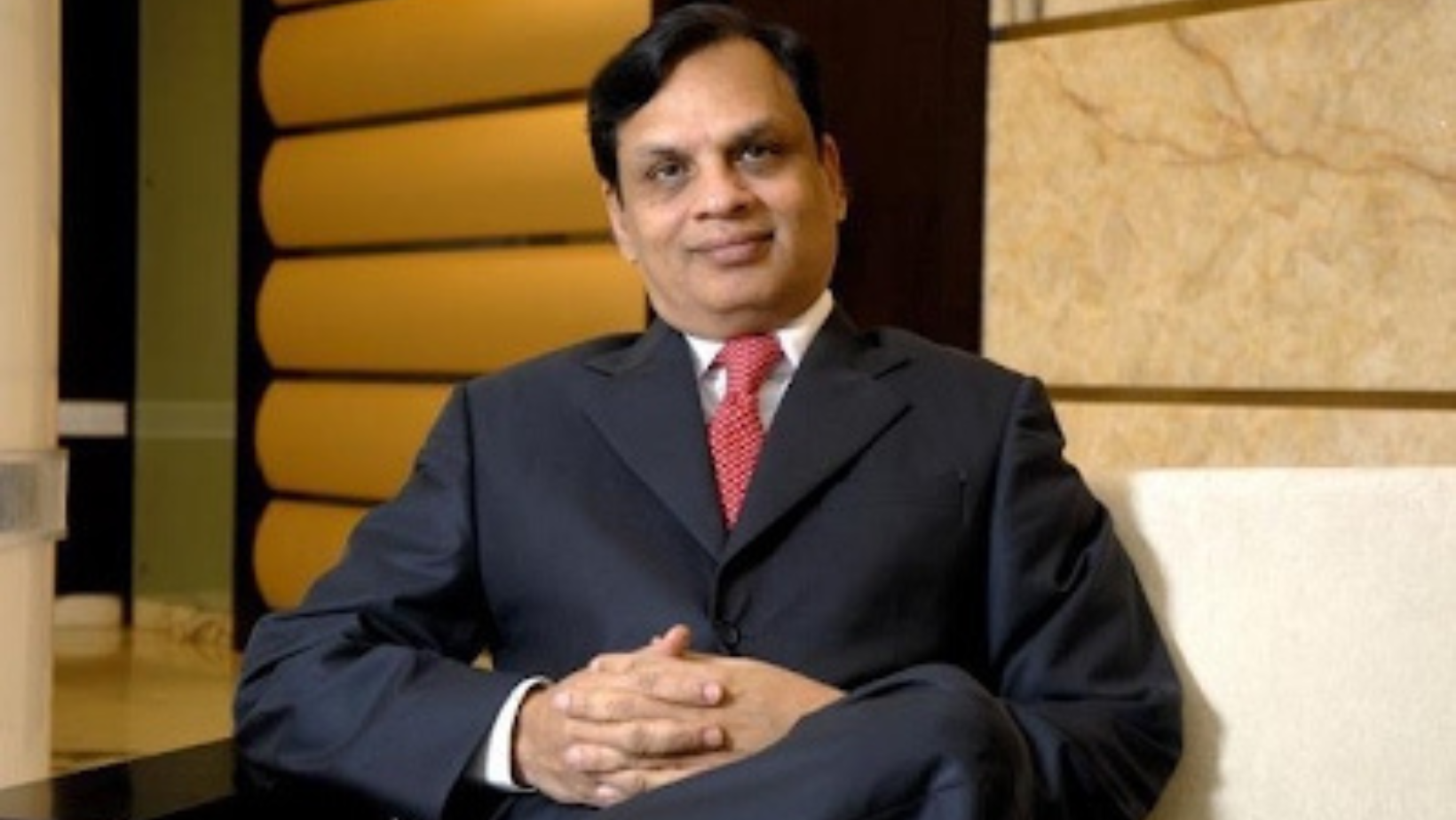 Dhoot was arrested by the Central Bureau of Investigation (CBI) on December 26, 2022.

Venugopal Dhoot’s lawyer Sandeep Ladda had filed this petition in the court days after the prime accused, former ICICI CEO Chanda Kochhar and her husband Deepak Kochhar, were granted bail on the grounds of “illegal arrest by CBI”.

CBI has alleged that Deepak Kochhar, husband of former ICICI Bank CEO-MD Chanda Kochhar, was helped by a co-accused to get the ownership of Nupower Renewables Ltd (NRL) and receive ill-gotten money.

CBI had registered a preliminary enquiry (PE) against Deepak Kochhar and Dhoot in March 2018 to probe alleged irregularities in the Rs 40,000 crore loan made by a consortium of lenders to the Videocon Group.
The agency had registered a case against Chanda, her husband and Venugopal Dhoot, along with their companies viz NuPower Renewables, Supreme Energy, Videocon International Electronics Ltd and Videocon Industries Limited.

During its preliminary enquiry, the CBI found six loans worth Rs 1,875 crore were sanctioned to the Videocon Group and companies associated with it between June 2009 and October 2011 in an alleged violation of laid-down policies of ICICI Bank, which are part of the probe.
The agency has said that the loans were declared non-performing assets in 2012, causing a loss of Rs 1,730 crore to the bank.