A decade after banning bare-chested images on Facebook, Meta oversight board has decided to alter its rule that had banned bare-breasts images of women primarily 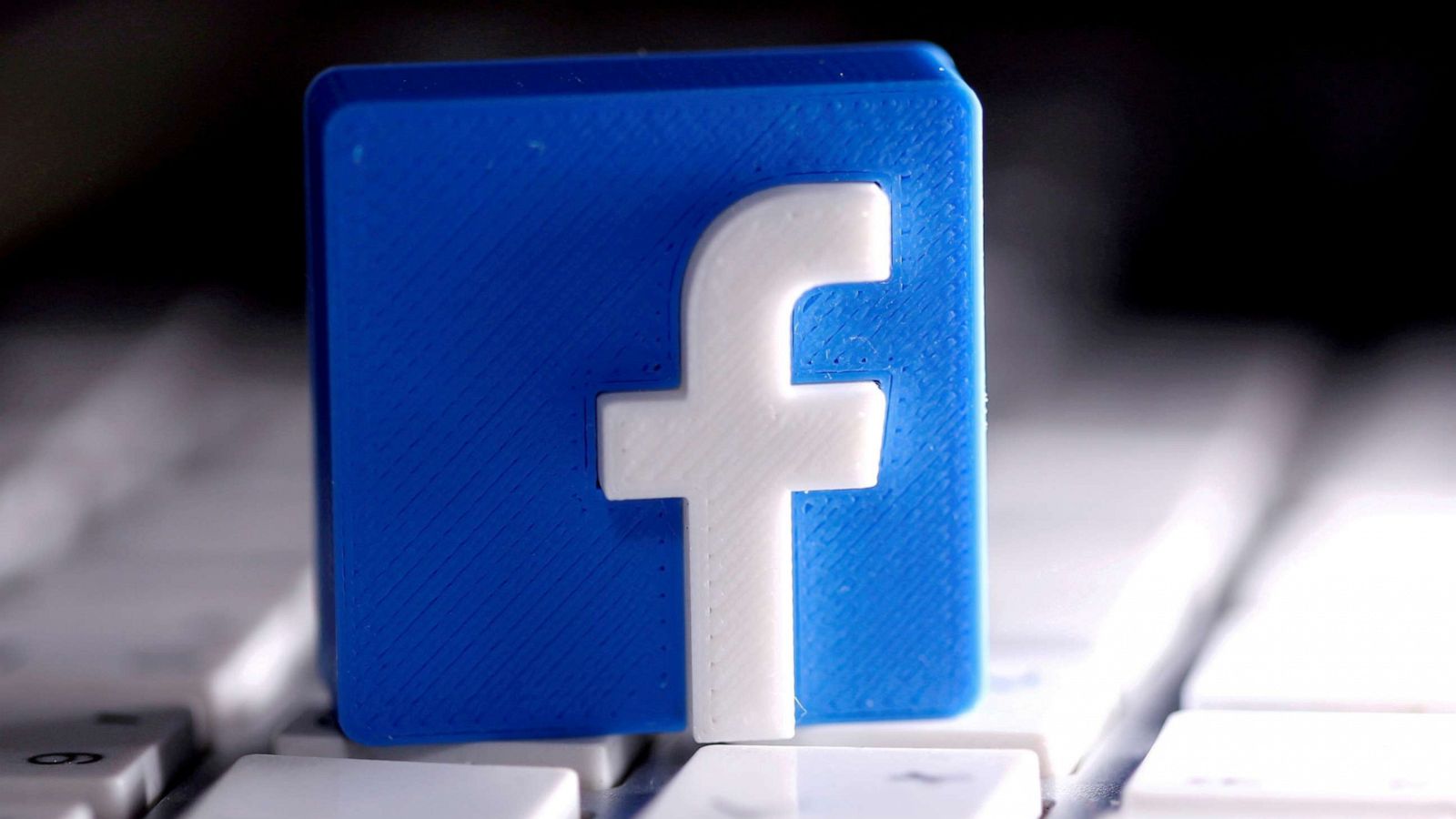 Meta will soon let some people post bare-chested images on Facebook and Instagram. A decade after banning bare-chested images on Facebook, Meta oversight board has decided to alter its rule that had banned bare-breasts images of women primarily. The ban gave rise to numerous protests by the breast-feeding women, who claimed that Facebook is treating them like pornographers. The women protested against Facebook’s order outside the company’s headquarters in 2008, reported India Today.

The oversight board advised Meta to reconsider its decision of banning bare-chested images of women and trans people. The oversight board consists of a group of academics, politicians, and journalists who advise the company on its content-moderation policies. The suggested Meta to change its adult nudity and sexual activity community standard to respect international human rights standards.

The oversight board asked Meta to define “clear, objective, rights-respecting criteria to govern its Adult Nudity and Sexual Activity Community Standard, so that all people are treated in a manner consistent with international human rights standards, without discrimination on the basis of sex or gender. Meta should first conduct a comprehensive human rights impact assessment on such a change, engaging diverse stakeholders, and create a plan to address any harms identified”.

The oversight board overturned Meta’s decision to ban bare-chested images after a couple who identify as transgender and non-binary approached the board regarding Meta’s order. The couple alleged that they posted two separate pieces of content on Instagram in 2021 and 2022. Both posts feature images of the couple bare-chested with the nipples covered. The image captions talk about transgender healthcare and reveal that one member of the couple undergoes a gender-affirming surgery. However, Meta removed both posts for violating the Sexual Solicitation Community Standard, seemingly because they contain breasts and a link to a fundraising page after sending them multiple alerts to remove them.

The board in its findings reveal that removing these posts is not in line with Meta’s Community Standards, values or human rights responsibilities. These cases also highlight fundamental issues with Meta’s policies.

“Meta must be sensitive to how its policies impact people subject to discrimination. Here, the Board finds that Meta’s policies on adult nudity result in greater barriers to expression for women, trans, and gender non-binary people on its platforms. For example, they have a severe impact in contexts where women may traditionally go bare-chested, and people who identify as LGBTQI+ can be disproportionately affected, as these cases show. Meta’s automated systems identified the content multiple times, despite it not violating Meta’s policies,” the board noted in its findings.

Meta has now been advised by the board to change its approach towards managing nudity on its platform by defining a clear criteria.