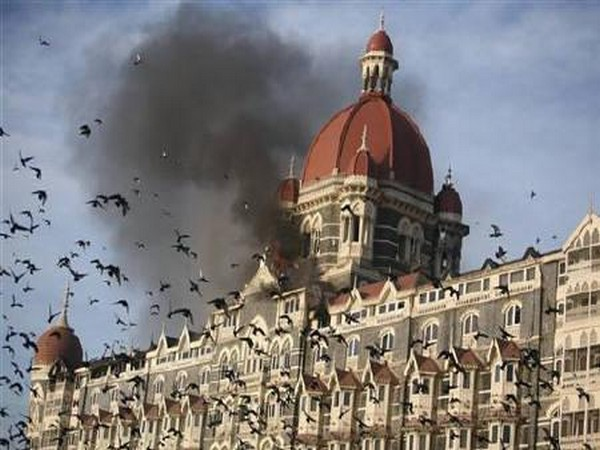 Today marks the 13th anniversary of the horrific Mumbai terror attacks carried out by 10 Lashkar-e-Taiba terrorists in the country’s financial capital.

Prime Minister Narendra Modi, today remembered the brave hearts who countered the 26/11 Mumbai terror attacks and the ones who lost their lives.

Addressing the event on Constitution Day in the Central Hall of the Parliament, the Prime Minister said, “We must not forget the brave hearts who countered the 26/11 Mumbai terror attacks and the ones who lost their lives.”

Political leaders and citizens from across the country paid tributes to victims and security personnel who lost their lives in the siege.

A total of 166 people, including security personnel have lost their lives, while nine of the terrorists were gunned down by the National Security Guard and Mumbai Police.

Over 300 people were injured in the attack. Ajmal Kasab, the only terrorist captured alive, was convicted and sentenced to death.

The Jamaat-ud-Dawah (JuD), whose mastermind was Hafiz Saeed, was believed to have allegedly plotted the 26/11 attacks.

Although, after combating the attack several policy decisions were taken to strengthen the nation’s anti-terrorism framework.

One of the immediate decisions the then government took after the attacks were to deploy the NSG commandos in a few metropolitan cities. Later on, several NSG hubs were set up for faster response to terror attacks.

Moreover, ties between India and Pakistan have remained strained since the 2008 Mumbai terror attack and have plummeted even more following the Uri and Pulwama terror attacks by Pakistan-based terrorists in September 2016 and February 2019, respectively.