Children with a rare and fatal genetic condition in England will soon be treated with the world’s “most expensive drug”. The NHS has struck a deal for life-saving treatment, according 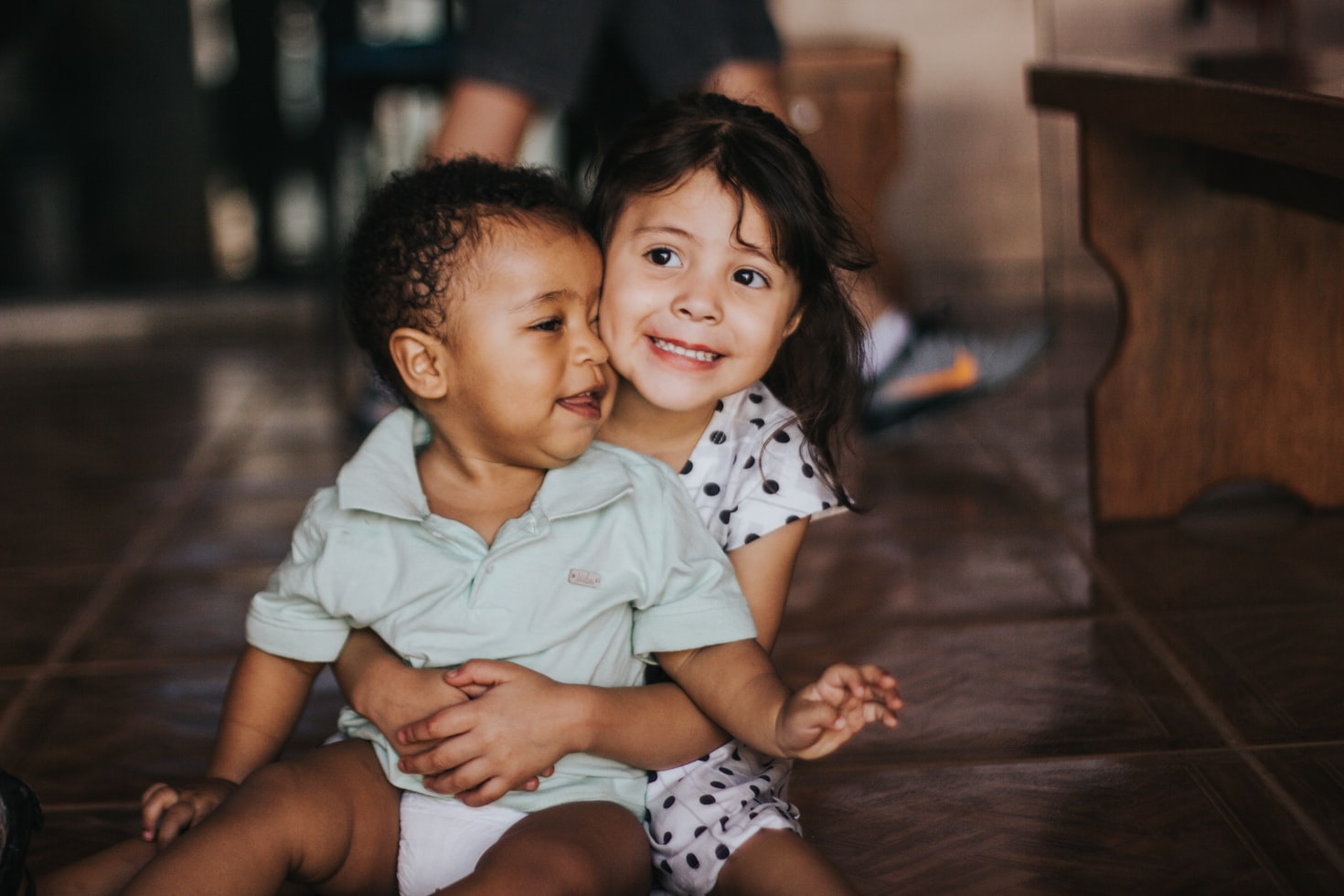 Children with a rare and fatal genetic condition in England will soon be treated with the world’s “most expensive drug”.

The NHS has struck a deal for life-saving treatment, according to a statement from the health service’s chief executive.

The Libmeldy gene therapy is used to treat metachromatic leukodystrophy (MLD), a disease that causes severe damage to a child’s nervous system and organs and has a life expectancy of five to eight years.

The single-dose treatment is said to have a list price of more than £2.8 million, making it the world’s most expensive drug.

In England, around four babies are born each year with a genetic condition.
The drug will be a lifesaver for babies and young children suffering from the disorder, said NHS Chief Executive Amanda Pritchard.

The drug has been manufactured by Orchard Therapeutics, a UK-based pharmaceutical company and is available on the NHS from Manchester’s Centre for Genomic Medicine at Saint Mary’s Hospital, which will be the only location in the UK to offer the treatment.

According to the NHS, it prevents the development of a critical enzyme that causes fats to build up around the child’s nerves, destroying the protective layers.

According to the NHS, the most common form of MLD affects babies under the age of 30 months and can result in eyesight, speech, and hearing loss, as well as difficulty moving brain impairment, and death. 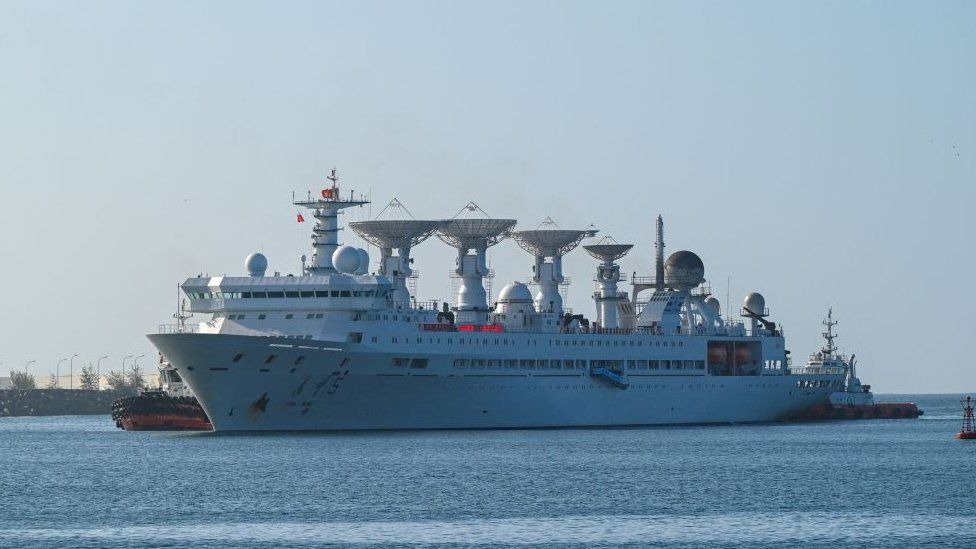