As a consequence of the Arctic blast and the winter storm, numerous people have died and suffered weather-related road accidents or the cold. 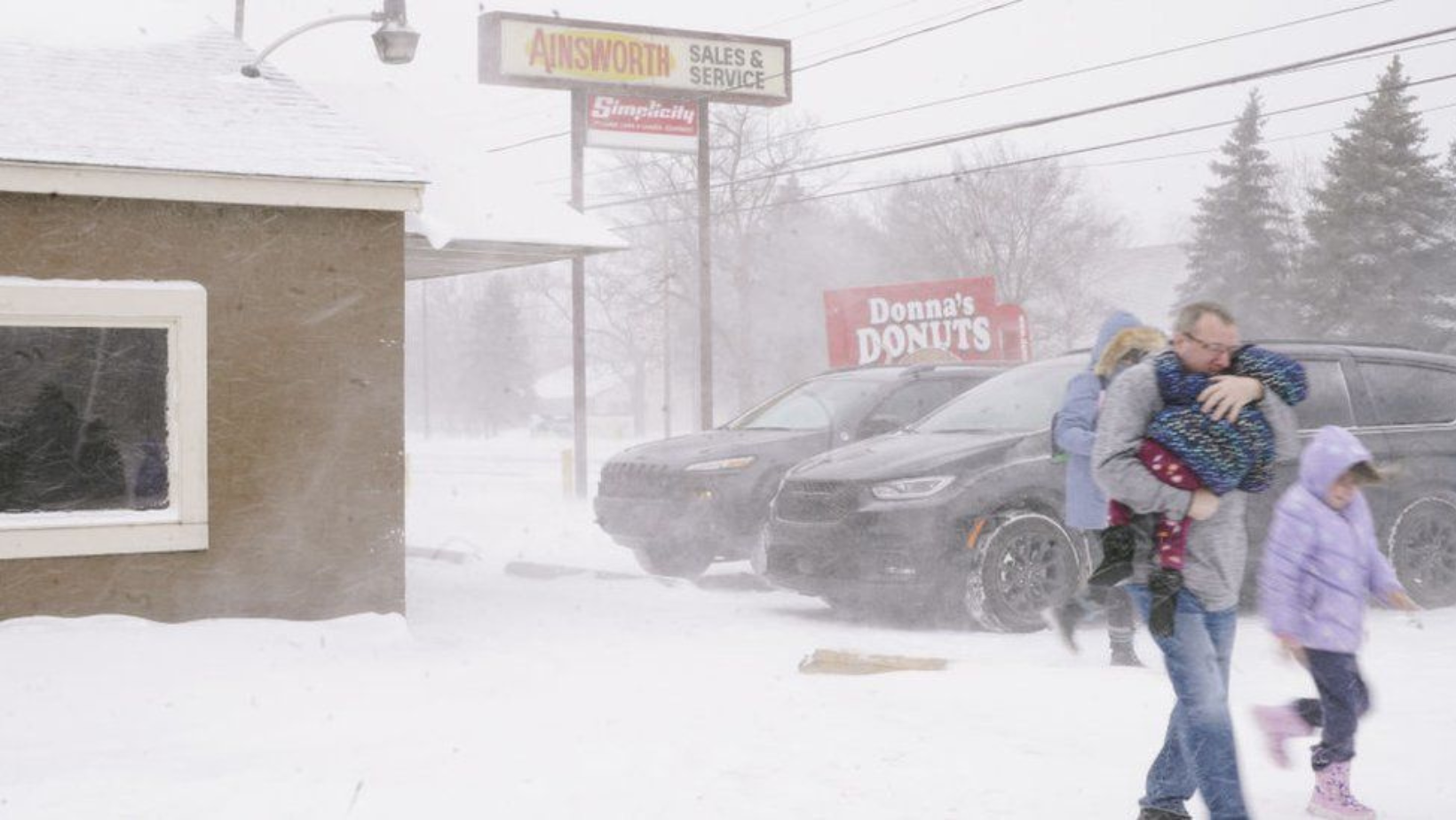 Thirty-two people have been killed in the brutal winter storm in the US and the number is expected to rise as some motorists have reportedly been trapped inside their cars, according to Al Jazeera.

Much of the death toll has been concentrated in and around Buffalo, located on the shores of Lake Erie in western New York state, where biting cold and heavy “lake-effect” snow all through the Christmas weekend.

Several homes and businesses have been knocked out of power due to harsh weather conditions, Al Jazeera reported.

As a consequence of the Arctic blast and the winter storm, numerous people have died and suffered weather-related road accidents or the cold.

The storm has sent temperatures well below freezing across the US and has destroyed Christmas eve for many. As it pounded regions, the storm delivered hurricane-force winds and whiteout conditions.

All kinds of transportation – planes, trains, and vehicles – were disrupted due to the storm this holiday weekend, closing hundreds of miles of road and air travel cancellations.

Total flight delays within, into or out of the US amounted to about 4,000 as of Saturday morning, according to flight tracking website FlightAware, which showed that total US flight cancellations stood at around 2,000, as per CNN.

Plummeting temperatures were predicted to bring the coldest Christmas Eve on record to several cities from Pennsylvania to Georgia. (ANI)