Earlier, however, at least 400 million email addresses and phone numbers were reported to have been stolen, with the identity or location of the hackers still not known. 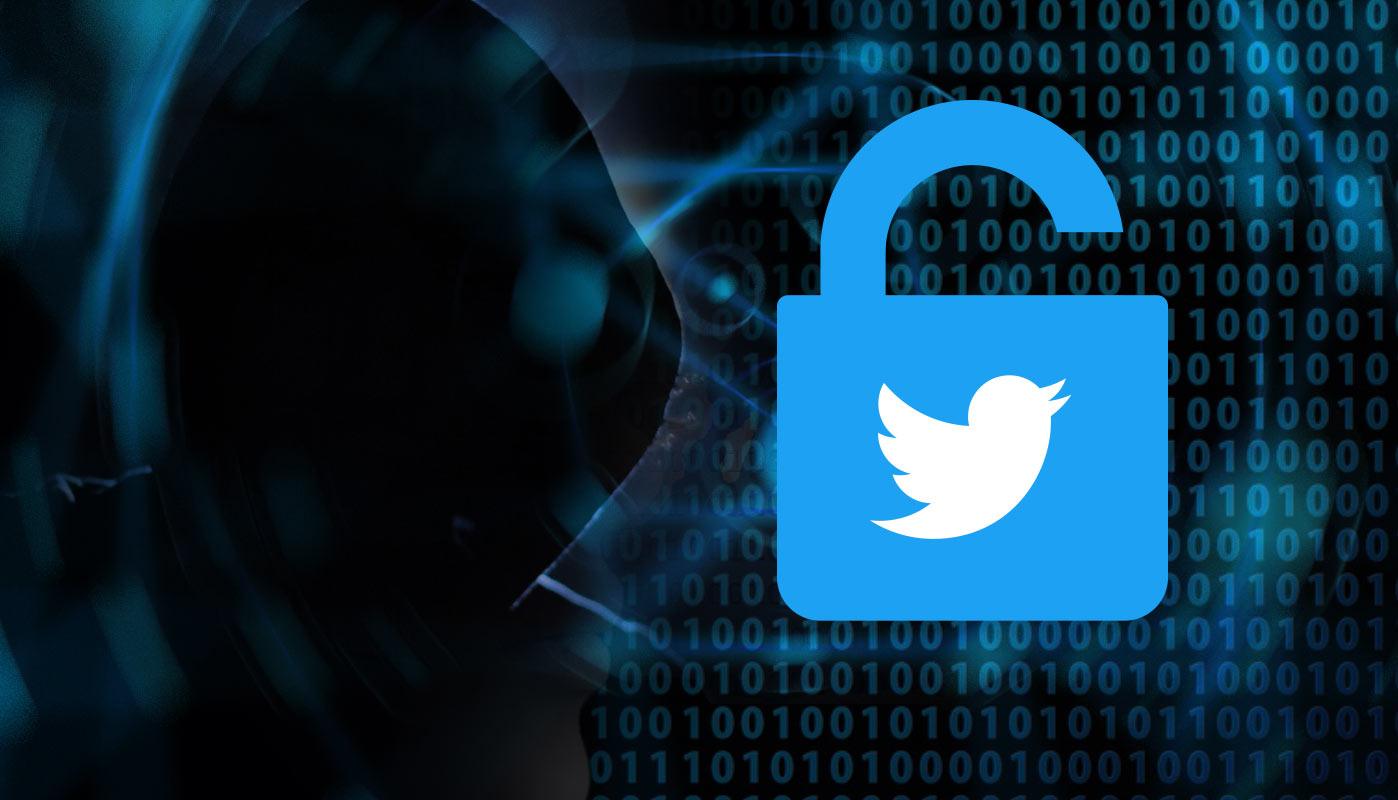 After the reported hack of 200 million Twitter users’ email addresses, a co-founder of an Israeli cybersecurity-monitoring firm said that the incident would encourage targeted phishing.

Earlier, however, at least 400 million email addresses and phone numbers were reported to have been stolen, with the identity or location of the hackers still not known.

The breach “will unfortunately lead to a lot of hacking, targeted phishing and doxxing,” Alon Gal, co-founder of Israeli cybersecurity-monitoring firm Hudson Rock, wrote on LinkedIn. He called it “one of the most significant leaks I’ve seen,” reported Reuters.

Meanwhile, Twitter has not issued any comment in the matter even after the two weeks of the report – claiming the hack – being published.

The Gal posted on December 24 on social media. Twitter is believed to have adopted an opaque approach in the matter as the response by the micro-blogging site to the report remains unknown.
“Troy Hunt, creator of breach-notification site Have I Been Pwned, viewed the leaked data and said on Twitter that it seemed “pretty much what it’s been described as”, quoted as saying by the news agency Reuters.

In October last year, billionaire Elon Musk bought Twitter for 44 billion dollars. Following the takeover, Musk appealed to advertisers to work together. In a message to advertisers, Musk said that he bought Twitter because it was a cornerstone of civilisation and would help humanity.