The male students have put forward a strong opposition to attending classes until they are open for female students as well. 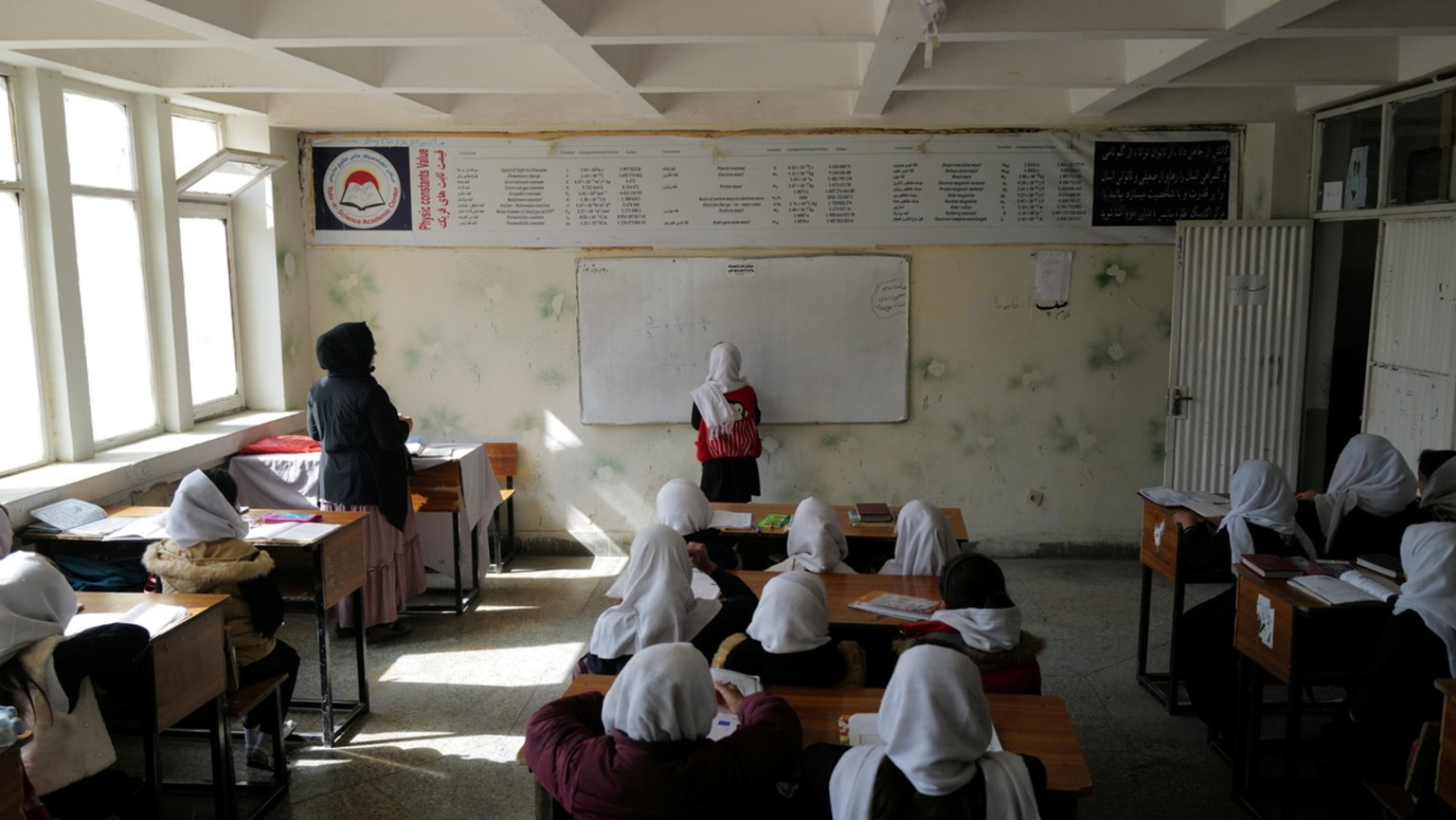 “We will continue our boycott and if the female classes are not reopened, we will also boycott our lessons and will not continue education,” said Muzamel, a student over Taliban’s ban on women’s education in the country.

“Universities are closed for our sisters. We don’t want to go to university either,” said Nawidullah, another student.

Furthermore, numerous lecturers at Kabul University also called out the Taliban to reconsider their decision, saying the closure of educational institutes is unfortunate, as per Tolo news.

“We ask the Islamic Emirate to reopen universities for our sisters,” said Tawfiqullah, a lecturer.
“My two sisters are also pursuing higher education, but due to the closure of institutions, I will not continue as well,” Tolo news quoted Mohebullah, another student as saying.

Since 15 August 2021, the de facto authorities have barred girls from attending secondary school, restricted women and girls’ freedom of movement, excluded women from most areas of the workforce and banned women from using parks, gyms, and public bath houses.

These restrictions culminate with the confinement of Afghan women and girls to the four walls of their homes. (ANI)