The 42-year-old -- who steered the country through natural disasters, the Covid pandemic, and its worst-ever terror attack -- said she no longer had "enough in the tank" 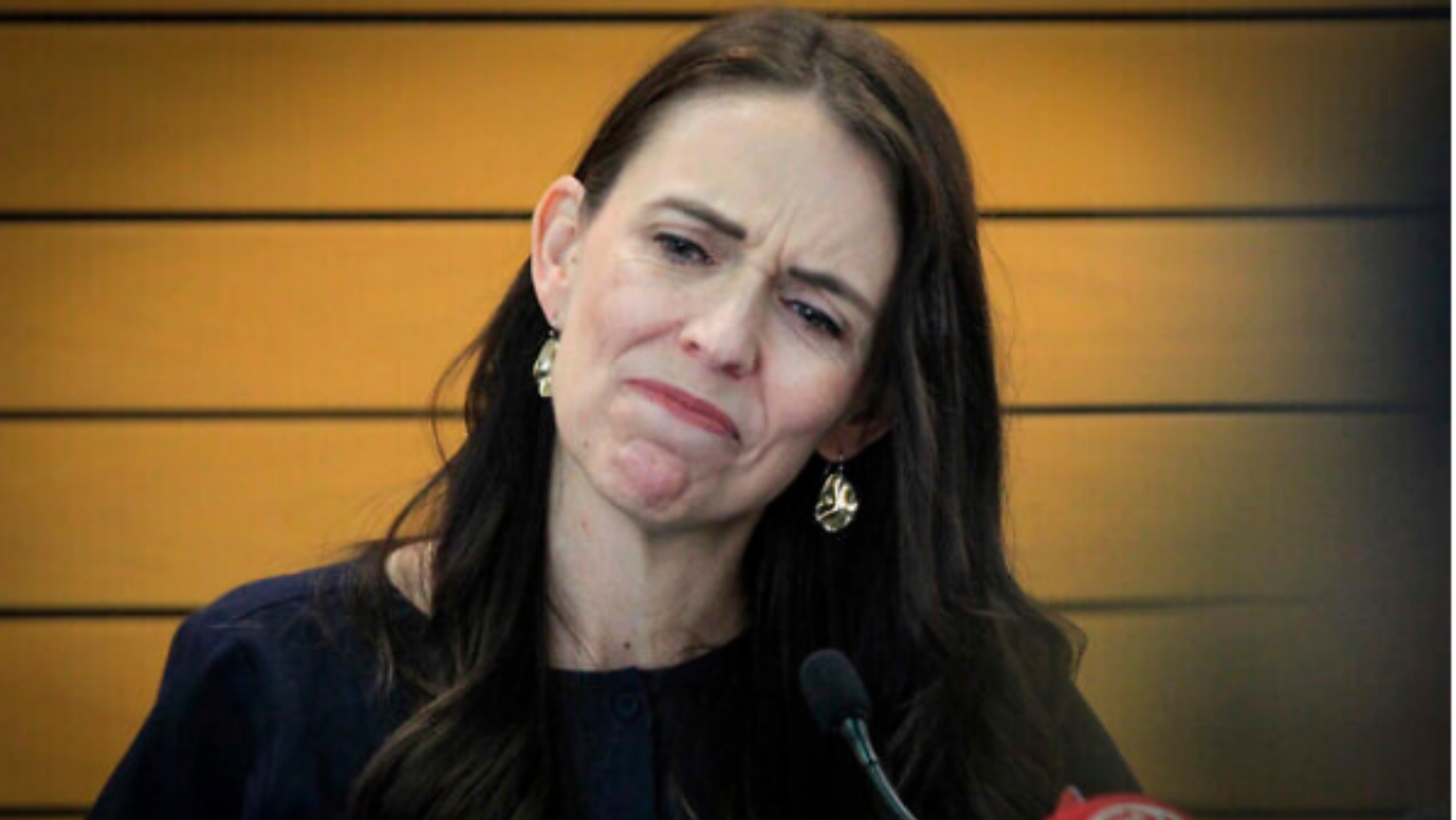 New Zealand Prime Minister Jacinda Ardern, a global figurehead of progressive politics, shocked the country today by announcing she would resign from office in a matter of weeks.

The 42-year-old — who steered the country through natural disasters, the Covid pandemic, and its worst-ever terror attack — said she no longer had “enough in the tank”.

“I am human. We give as much as we can for as long as we can and then it’s time. And for me, it’s time,” she said at a meeting of members of her Labour Party.

Ardern said she would step down no later than February 7, less than three years after winning a landslide election to secure her second term in office.

Since that 2020 peak of “Jacindamania”, Ardern’s government has struggled — its popularity hampered by soaring inflation, a looming recession and a resurgent conservative opposition.

“I believe that leading a country is the most privileged job anyone could ever have, but also one of the more challenging,” Ardern said.

“You cannot and should not do it unless you have a full tank, plus a bit in reserve for those unexpected challenges.”

Ardern won international acclaim for her empathetic handling of the 2019 Christchurch mosque massacre, in which 51 Muslim worshippers were killed and another 40 wounded.

Later that year she was praised for her decisive leadership during the fatal White Island (also known as Whakaari) volcano eruption.

On Thursday she cited her government’s actions on housing affordability, climate change and child poverty as further sources of pride.

“And we’ve done that while responding to some of the biggest threats to the health and economic wellbeing of our nation arguably since World War II,” Ardern said.

Featured on the covers of British Vogue and Time magazine, there was a perception that Ardern was more popular abroad than she was at home.

At her peak she was a domestic force, but her government has been steadily sliding in the polls over the last year.

Christina Sayer, 38, said Ardern was “the best prime minister we have had”.

“I like the type of person she is and she cares about people. I’m sorry to see her go.”

The stress of the job has been evident, with Ardern showing a rare lapse of poise last month when she was unwittingly caught calling an opposition politician an “arrogant prick”.

“She deserved so much better,” he said in an online statement.

New Zealand will choose its next prime minister in a general election held on October 14, Ardern announced.

She said she would continue to serve as an electorate MP until then.

Her departure leaves a void at the top of the Labour party, with her deputy Grant Robertson swiftly ruling out a tilt at the leadership.

Although recent polls indicate a centre-right coalition will likely win the election, Ardern said that was not the reason for her resignation.

“I am leaving because with such a privileged job comes a big responsibility. The responsibility to know when you are the right person to lead — and also when you’re not.”

Ardern was the second prime minister in the world to give birth while in office, after Pakistan’s Benazir Bhutto in 1990.

She said she was looking forward to spending more time with her daughter Neve, who is due to start school later this year, and finally getting married to her partner, TV personality Clarke Gayford.

Australian Prime Minister Anthony Albanese led international tributes to Ardern, saying she had “shown the world how to lead with intellect and strength”.

“She has demonstrated that empathy and insight are powerful leadership qualities,” Albanese said.

The US ambassador to New Zealand, Tom Udall, said Ardern was an “incredible world leader”.

An NDTV report or edited by NDTV. 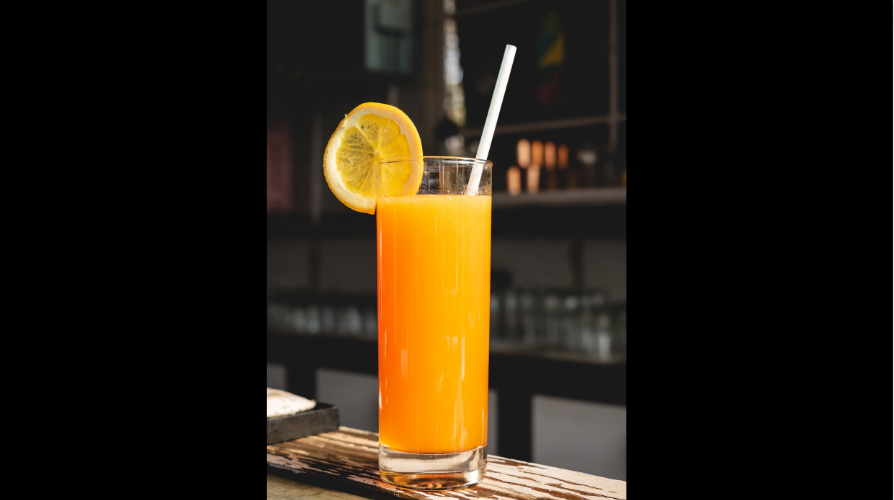 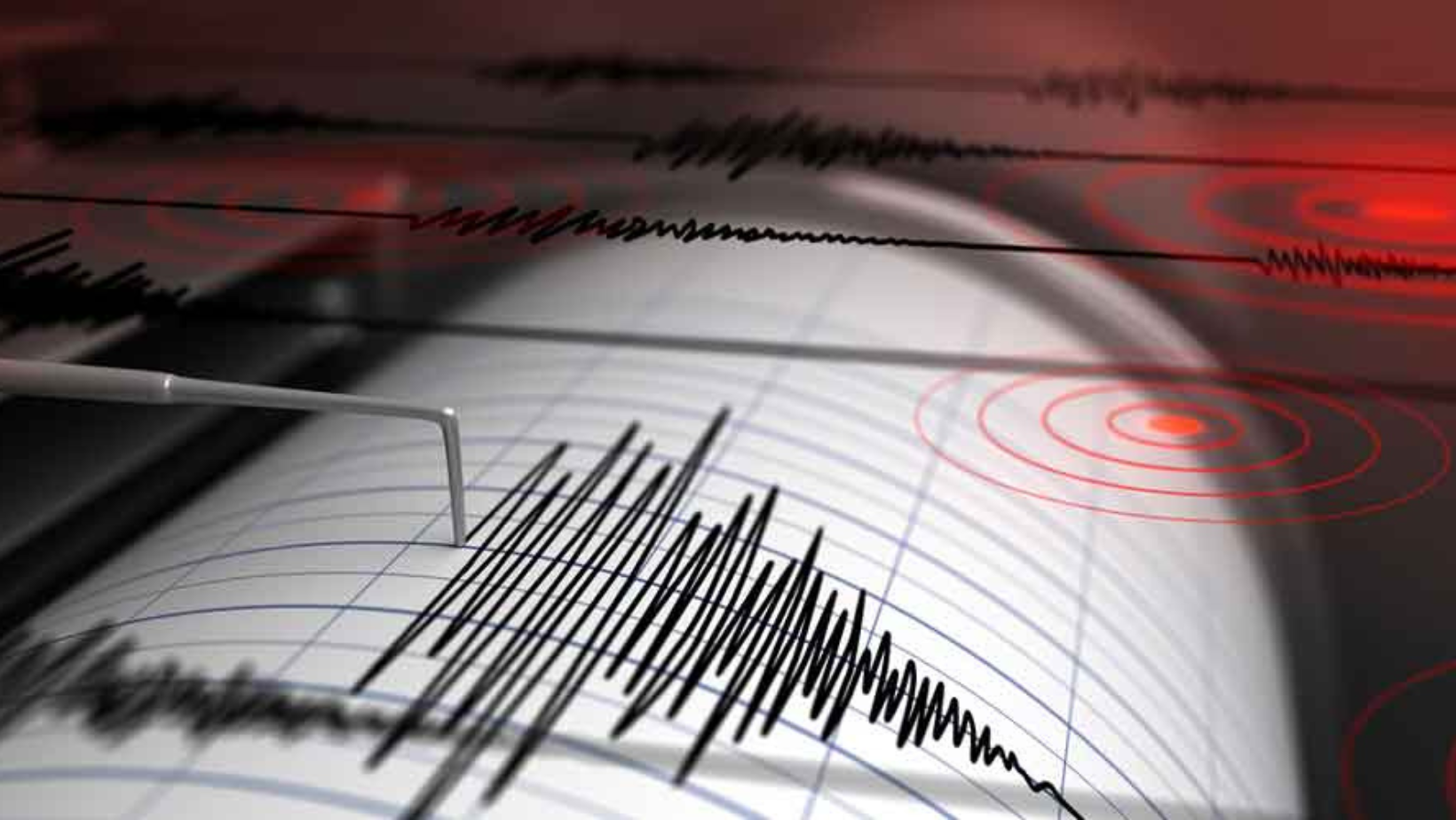 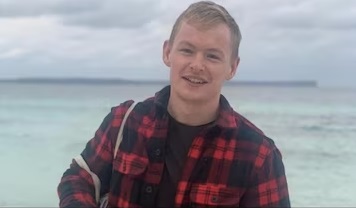