A Hindu woman was allegedly beheaded and her skin peeled off in Pakistan's Sinjhoro town. Senator Krishna Kumari said the woman was murdered and her body was mutilated. 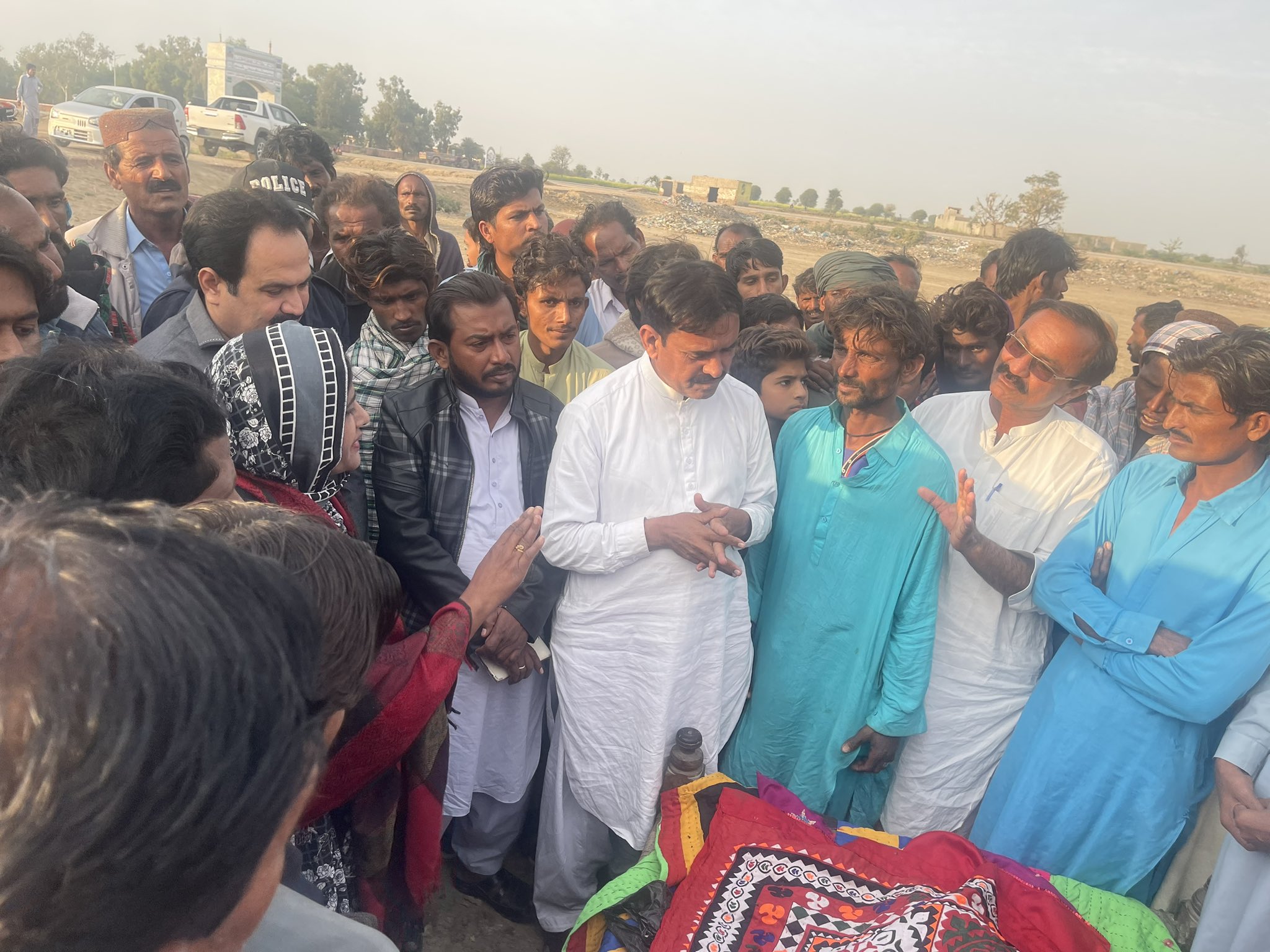 A Hindu woman has allegedly been murdered in Pakistan’s Sinjhoro town on Wednesday. The 40-year-old woman was beheaded and her breast was chopped off, Krishna Kumari, Pakistan’s first female senator from the Hindu community, said in a tweet.

The Pakistan Peoples Party leader said that skin was peeled off from the victim’s body and face. The woman is survived by four children.

In a tweet, Krishna Kumari said, “Daya Bhel 40 years widow brutally murdered and body was found in very bad condition. Her head was separated from the body and the savages had removed flesh of the whole head. Visited her village. Police teams from Sinjhoro and Shahpurchakar also reached.”

PPP’s Jiyala Amar lal Bheel claimed that the mutilated body was found in an agriculture field on Wednesday and police have gathered details from the woman’s family.

As per the PPP leader, a post-mortem has been done and further investigation is underway. (INDIA TODAY)