Pele died on Thursday at a Sao Paulo hospital. He had been in increasingly fragile health and was battling kidney problems and colon cancer. 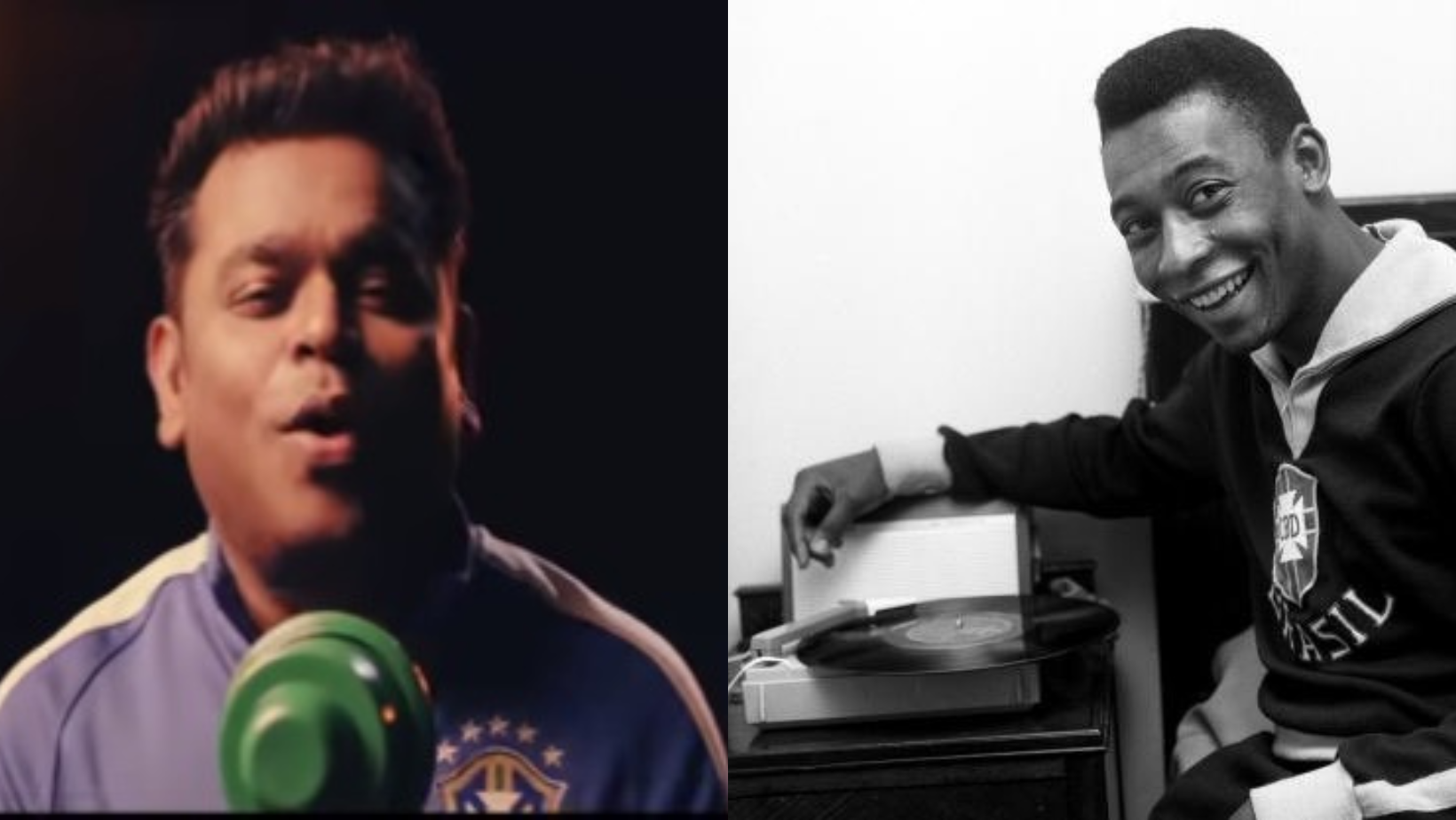 Oscar-winning composer AR Rahman paid tribute to football legend Pele after the Brazilian sporting icon died on Thursday at the age of 82. Taking to Twitter, Mr Rahman shared a music video tribute, ‘Ginga’, that he had composed for the biographical film ‘Pele: Birth of a legend’ back in 2016.

Pele, the only footballer in history to win three FIFA World Cups, was battling colon cancer, for which he was undergoing chemotherapy. However, he stopped responding to the medical procedure and was shifted to palliative care. The football icon had a tumour removed from his colon in 2021 and was taking chemotherapy ever since.

Following his death, his daughter, Kely Nascimento, shared a heartfelt Instagram post. She posted a photo featuring several pairs of hands clasped around her father’s hand and wrote, “Everything we are is thanks to you. We love you infinitely. Rest in peace.”

The entire football fraternity and scores of his fans across the world also paid tribute to the legend. Pele “transformed football into art,” Brazil’s superstar Neymar wrote on social media. Cristiano Ronaldo paid his tribute to Pele in a long note on Instagram along with a photograph of the Brazil legend. Argentina’s Lionel Messi also bid the Brazilian football hero farewell in a tweet. “Rest in peace, Pele,” he wrote while sharing photos of himself and “The King”.

Pele was born on October 23, 1940. He gained stardom after playing in Brazil’s maiden FIFA World Cup in 1958. In total, Pele scored 12 goals in his World Cup career, which included a total of four tournaments.