Wickremesinghe (if named) will likely be at the head of a 'unity' government with cross-party support in the 225-member Sri Lanka parliament.

Sri Lanka president Gotabaya Rajapaksa is expected to name a new prime minister on Thursday to help steer the island nation past an economic crisis and days of horrific violence that have claimed the lives of at least eight people so far.

Five-time former Prime Minister Ranil Wickremesinghe is seen as the front-runner for the post that was formerly held by the president’s brother – Mahinda Rajapaksa who quit Monday amid violent protests in Colombo.

Wickremesinghe (if named) will likely be at the head of a ‘unity’ government with cross-party support in the 225-member Sri Lanka parliament.

A swearing-in is likely today unless there is a last-minute hiccup, according to an official.

Late Wednesday night Rajapaksa made a televised address to the nation and said he was working with party leaders to establish a new government.

However, about a dozen SJB MPs are understood to have pledged support to Wickremesinghe (73) who has been prime minister five times since 1993 and is seen as a pro-West free-market reformist.

Notably, over 22 million Sri Lankans face the country’s worst economic crisis since independence with severe shortages of food, medicines, and other essential goods, as well as petrol and diesel. 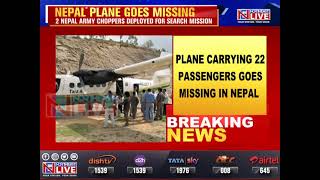