Home  ⁄  International   ⁄   3 Indian-Americans Including a Woman Walking On a Frozen Lake Fall Through, Die

3 Indian-Americans Including a Woman Walking On a Frozen Lake Fall Through, Die

The incident occurred on December 26 at 3:35 PM at Woods Canyon Lake in Coconino County, Arizona. 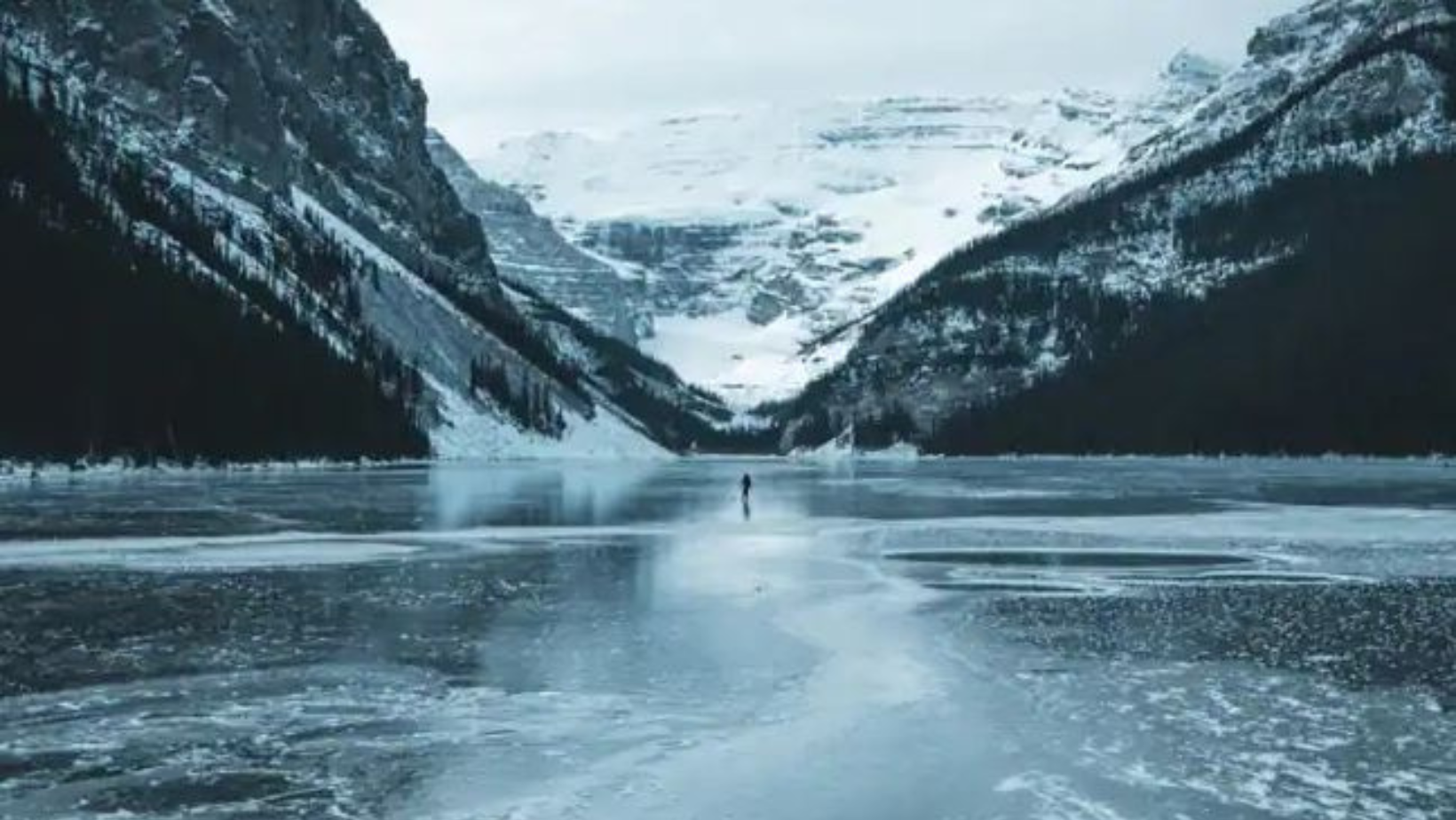 In a tragic incident, three Indian-Americans, including a woman, have drowned after they fell through the ice while walking on a frozen lake in the US state of Arizona, an NDTV report said.

The incident occurred on December 26 at 3:35 PM at Woods Canyon Lake in Coconino County, Arizona.

“The missing men are located deceased and identified as Narayana Muddana, 49 and Gokul Mediseti, 47. The female victim has been identified as Haritha Muddana (age unknown). The three victims resided in Chandler, Arizona and are originally from India,” Coconino County Sheriff’s Office (CCSO) said in a statement on Tuesday.

Officials said they were able to pull Haritha from the water soon after and administered life-saving measures but were unsuccessful and she died at the scene, it said.

Crews then began searching for Narayana and Mediseti, who had also fallen into the lake. The two men were found dead on Tuesday afternoon, the sheriff’s office said.

All the three bodies have been recovered.

According to a statement released by officials with CCSO, “deputies stationed at a substation in the area were called to the lake after two men and a woman were walking on the frozen lake and fell through the ice.” Woods Canyon Lake is located east of Payson in the Apache-Sitgreaves National Forests. It is an area popular among hikers, anglers and other outdoor enthusiasts.

More than one million Americans and Canadians are facing problems as a massive winter storm continues to pummel North America.

A bomb cyclone, when atmospheric pressure plummets, has brought snow, strong winds and freezing temperatures. Nearly 250 million are affected, and at least 19 deaths have been linked to the storm that extends more than 3,200km from Quebec to Texas.