Makers of the upcoming action drama film ‘Selfiee’ on Sunday, unveiled the motion poster. Taking to Instagram, Akshay Kumar shared the poster which he captioned, “Fans make a star. Fans 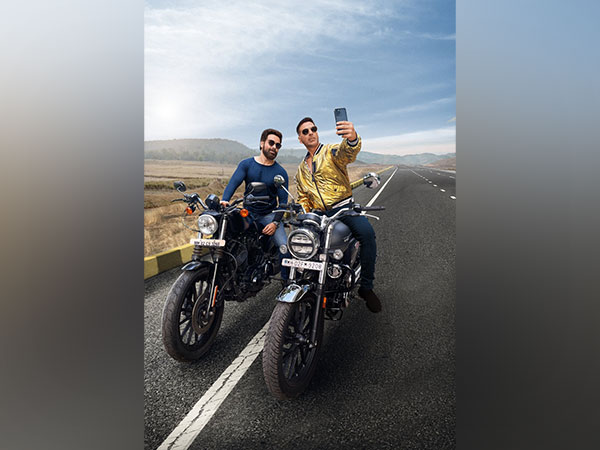 Taking to Instagram, Akshay Kumar shared the poster which he captioned, “Fans make a star. Fans can also break a star! Find out what happens when a fan turns against his Idol. Watch #Selfiee in cinemas on Feb 24th.”

Directed by Raj Mehta, the film stars Akshay Kumar, Emraan Hashmi, Diana Penty and Nushrratt haruccha. With a unique storyline and fascinating onscreen new pairing of Akshay Kumar and Emraan Hashmi for the first time, the film is all set to hit theatres on February 24, this year.

Soon after the makers unveiled the official motion poster, fans flooded the comment section with red hearts and fire emoticons.

“Waiting for this blockbuster movie,” a fan commented.
Another fan wrote, “Can’t wait for this blockbuster.”
Makers will soon unveil the official trailer of the film.
‘Selfiee’ is the official Hindi remake of the Malayalam film ‘Driving
License’, which starred Prithviraj and Suraj Venjaramoodu in lead roles.
Akshay and Emraan will reprise their roles in the remake.

Apart from ‘Selfiee’, it has been speculated that the ‘Jannat 2’ actor is going to portray a negative character opposite Salman Khan in Yash Raj Film’s ‘Tiger 3’.

The official announcement from the makers is still awaited.

Akshay, on the other hand, will also be seen in ‘OMG: Oh My God 2’, in an action thriller film ‘Bade Miyan Chote Miyan’ alongside Tiger Shroff and in the official Hindi remake of the Tamil film ‘Soorarai Pottru’. (ANI) 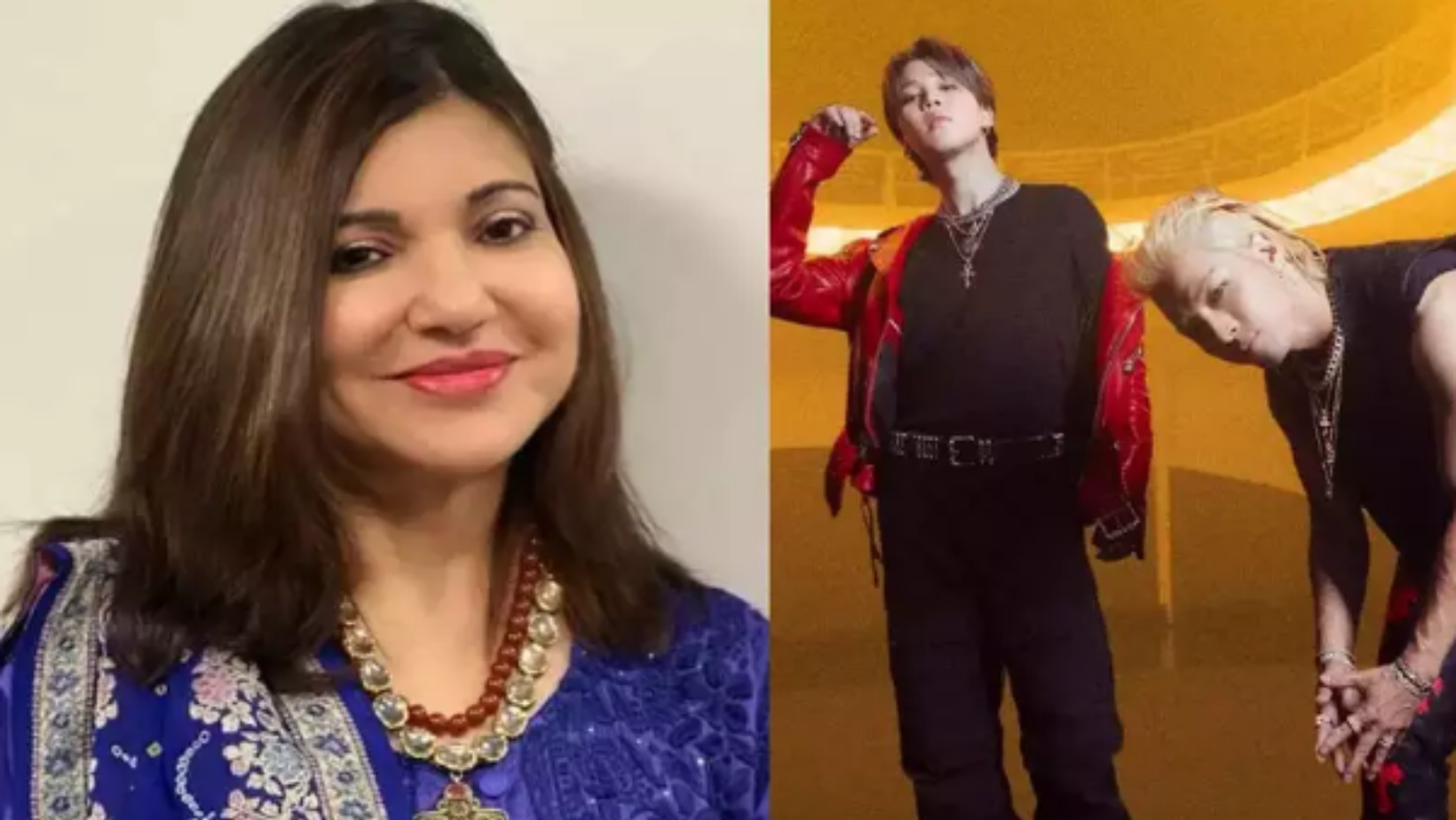