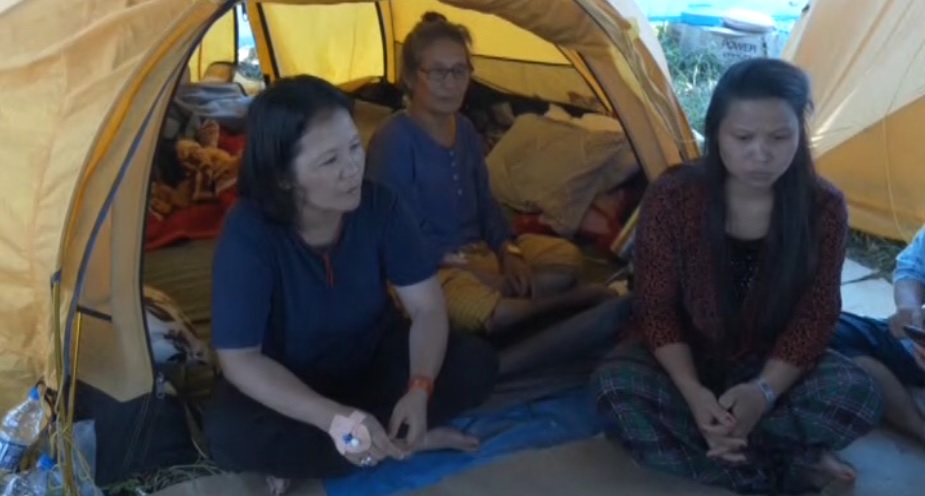 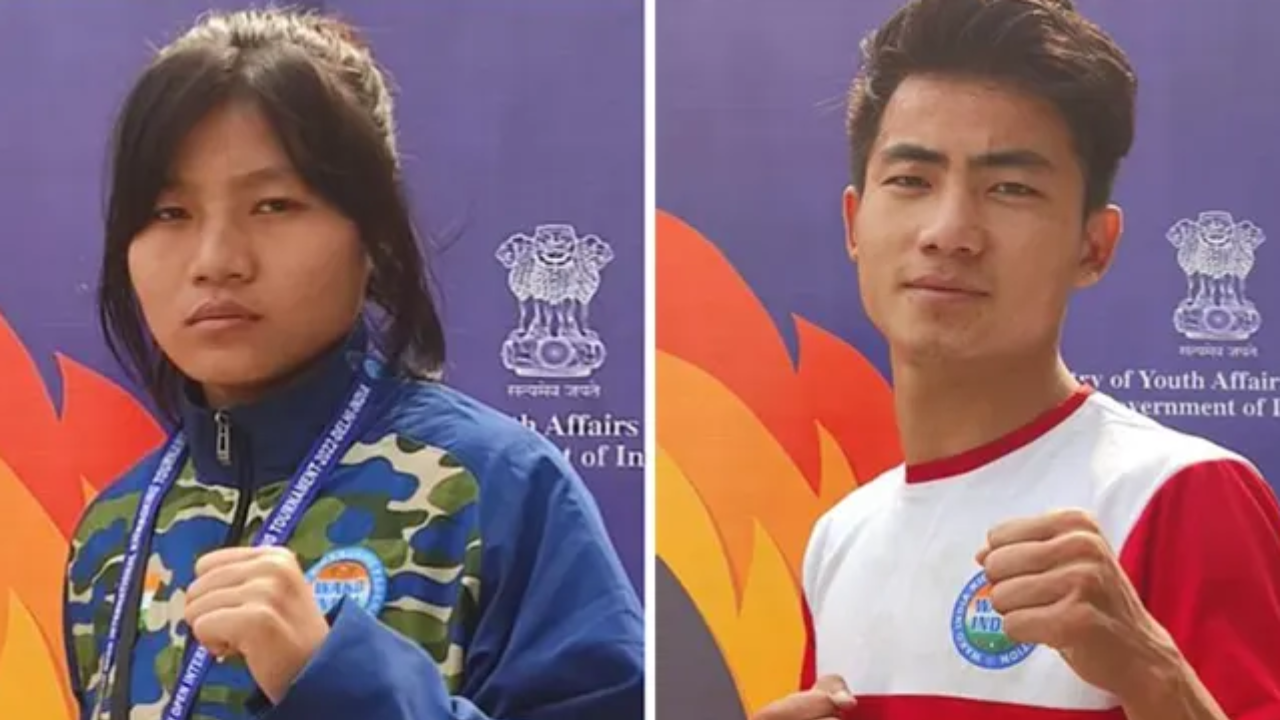 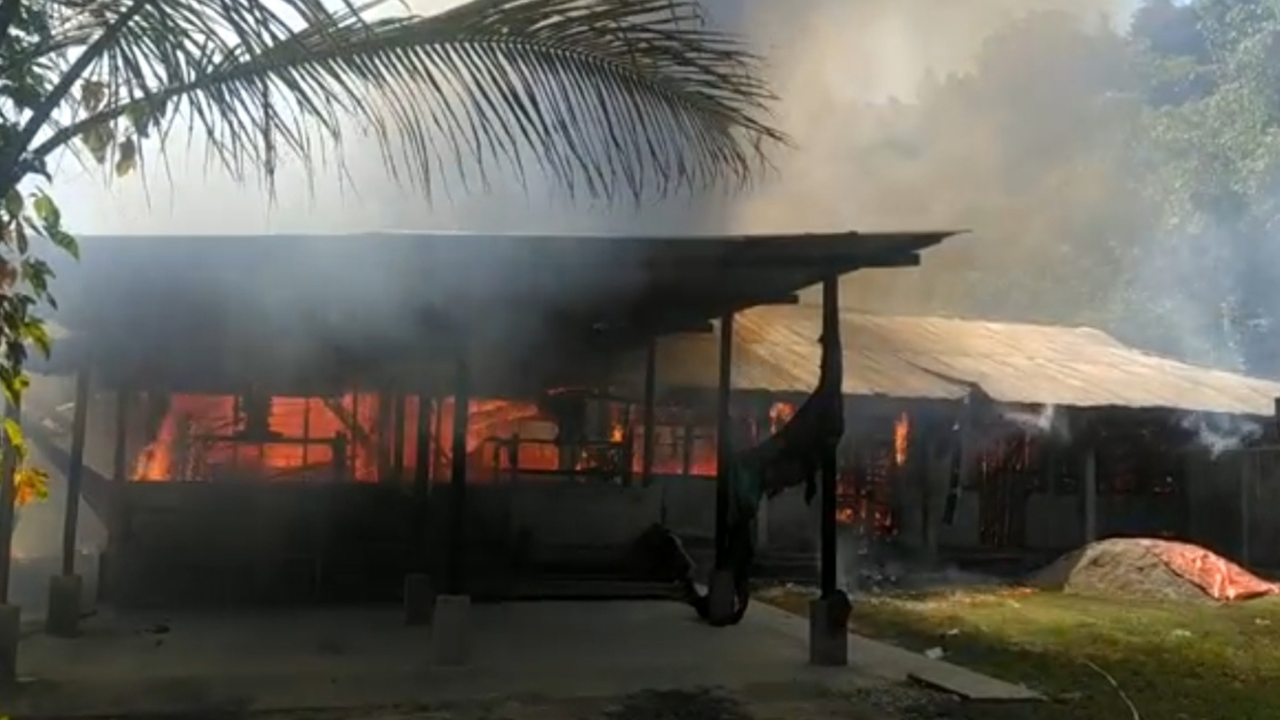 Massive fire breaks out at Handloom Industry at Kimin, Arunachal 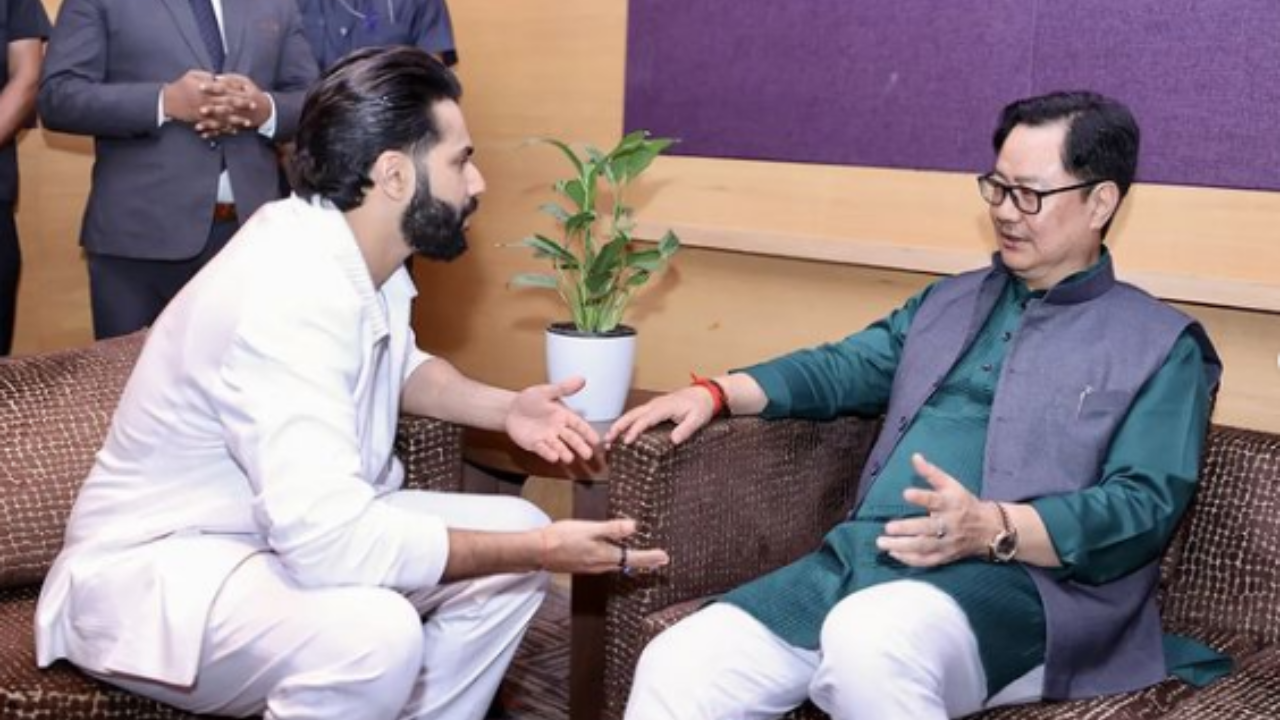 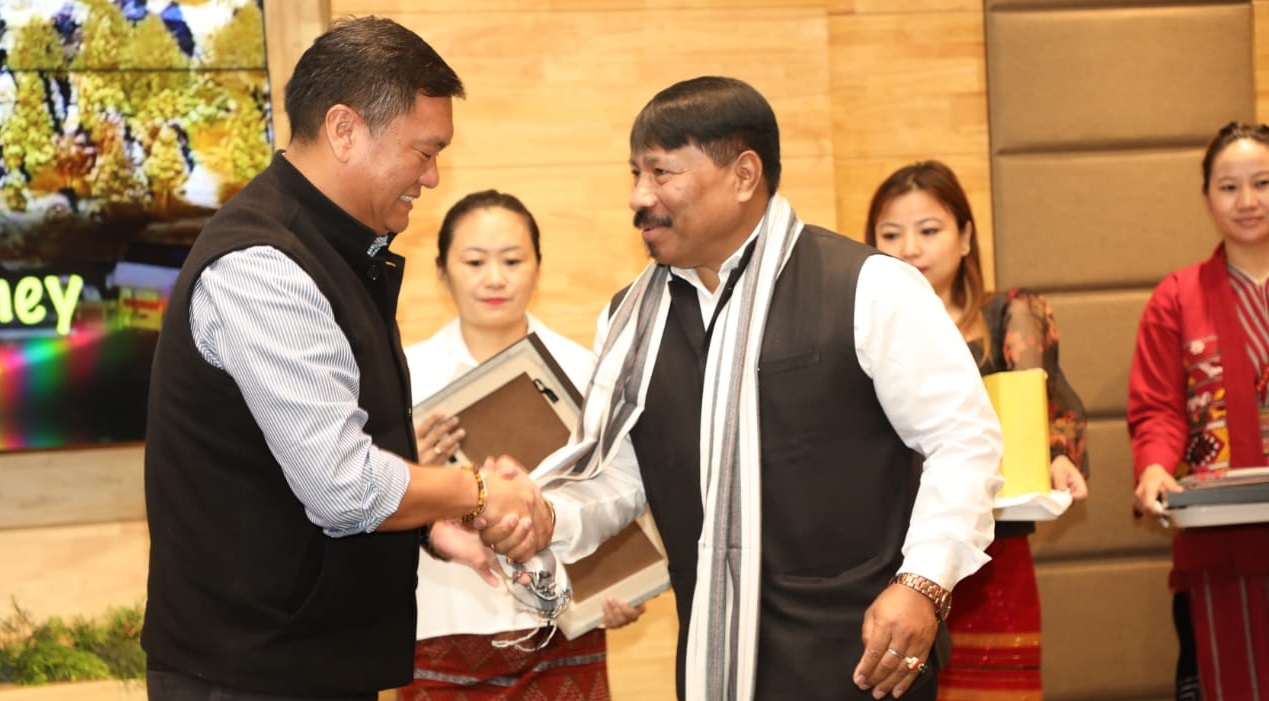 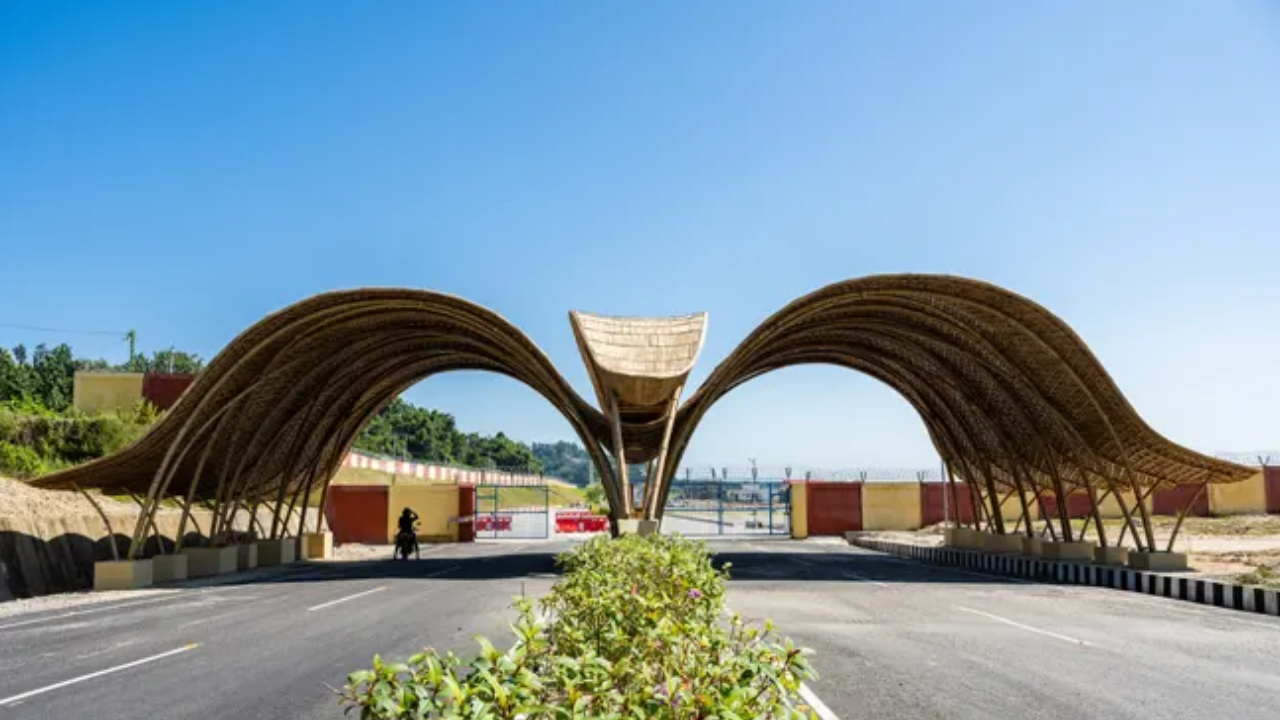 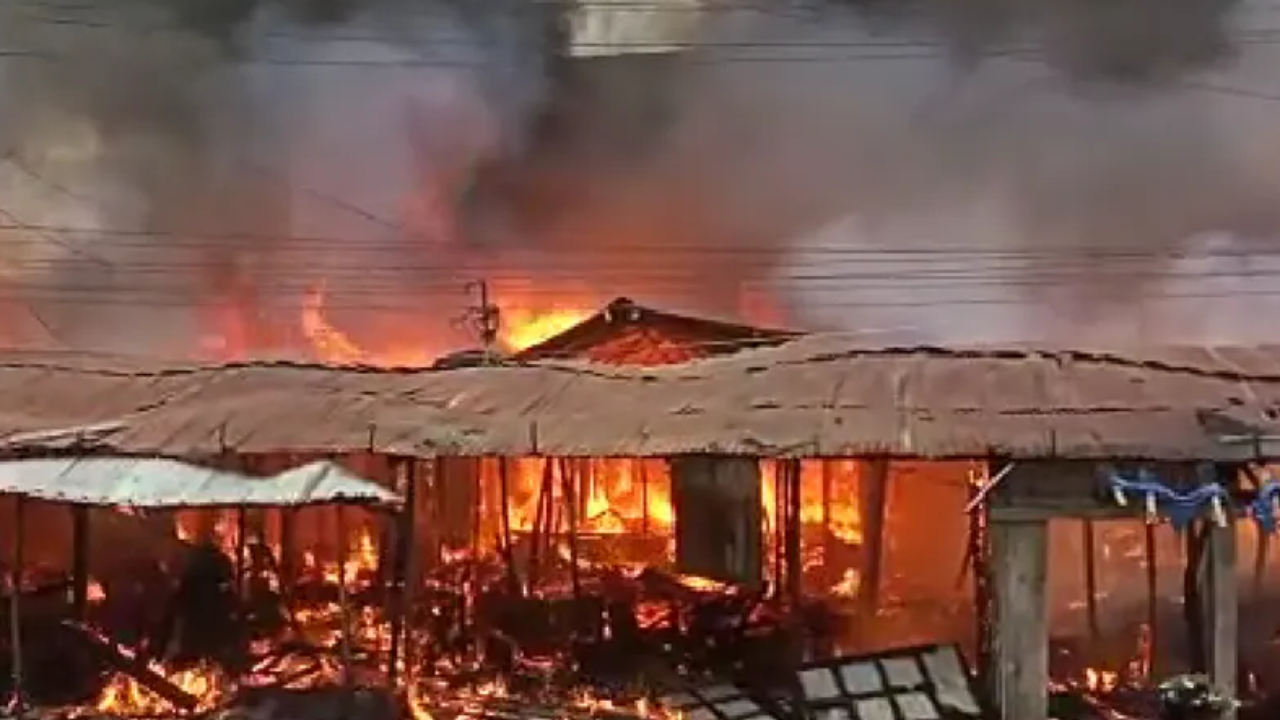 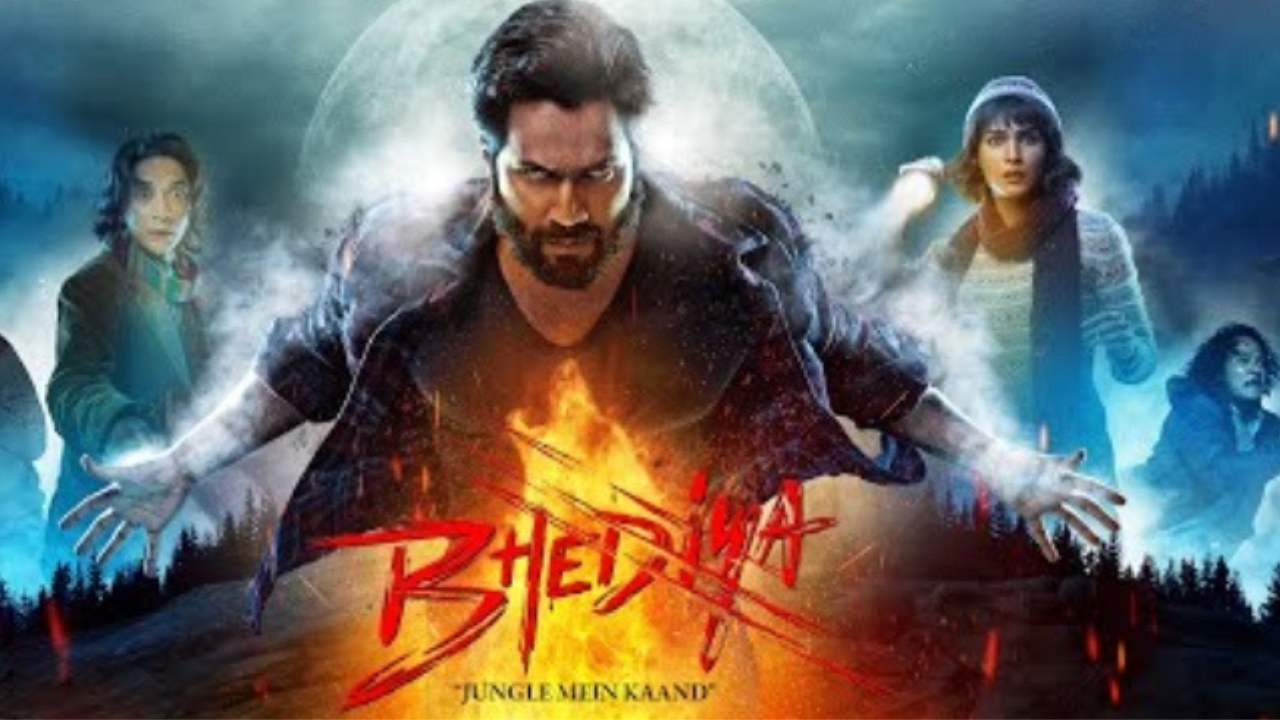 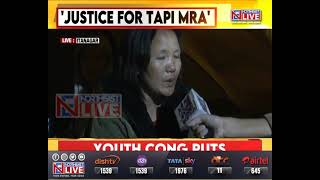 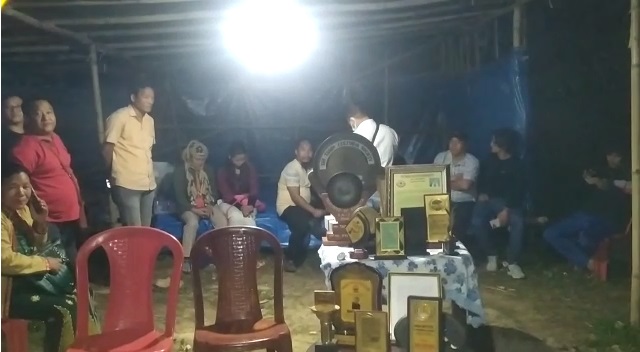 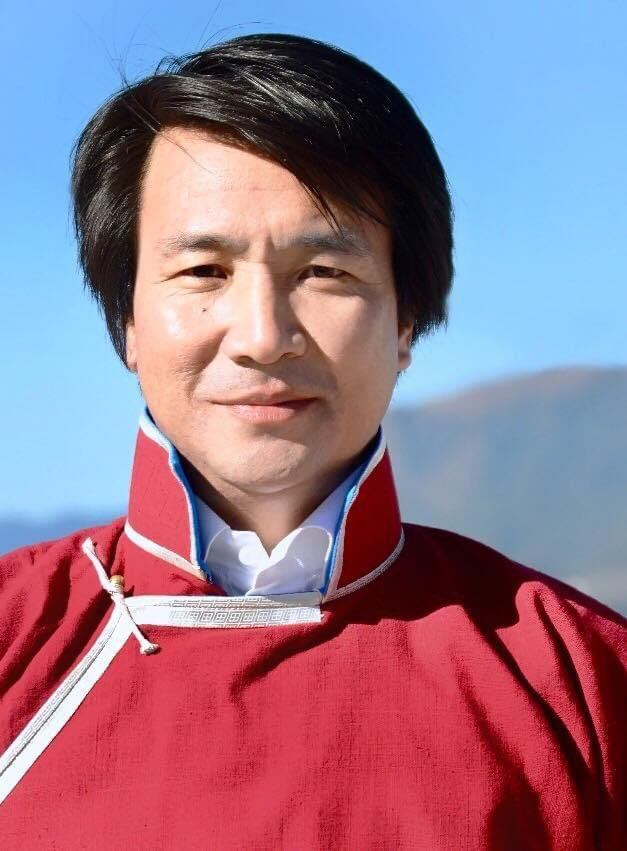 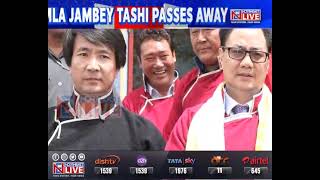 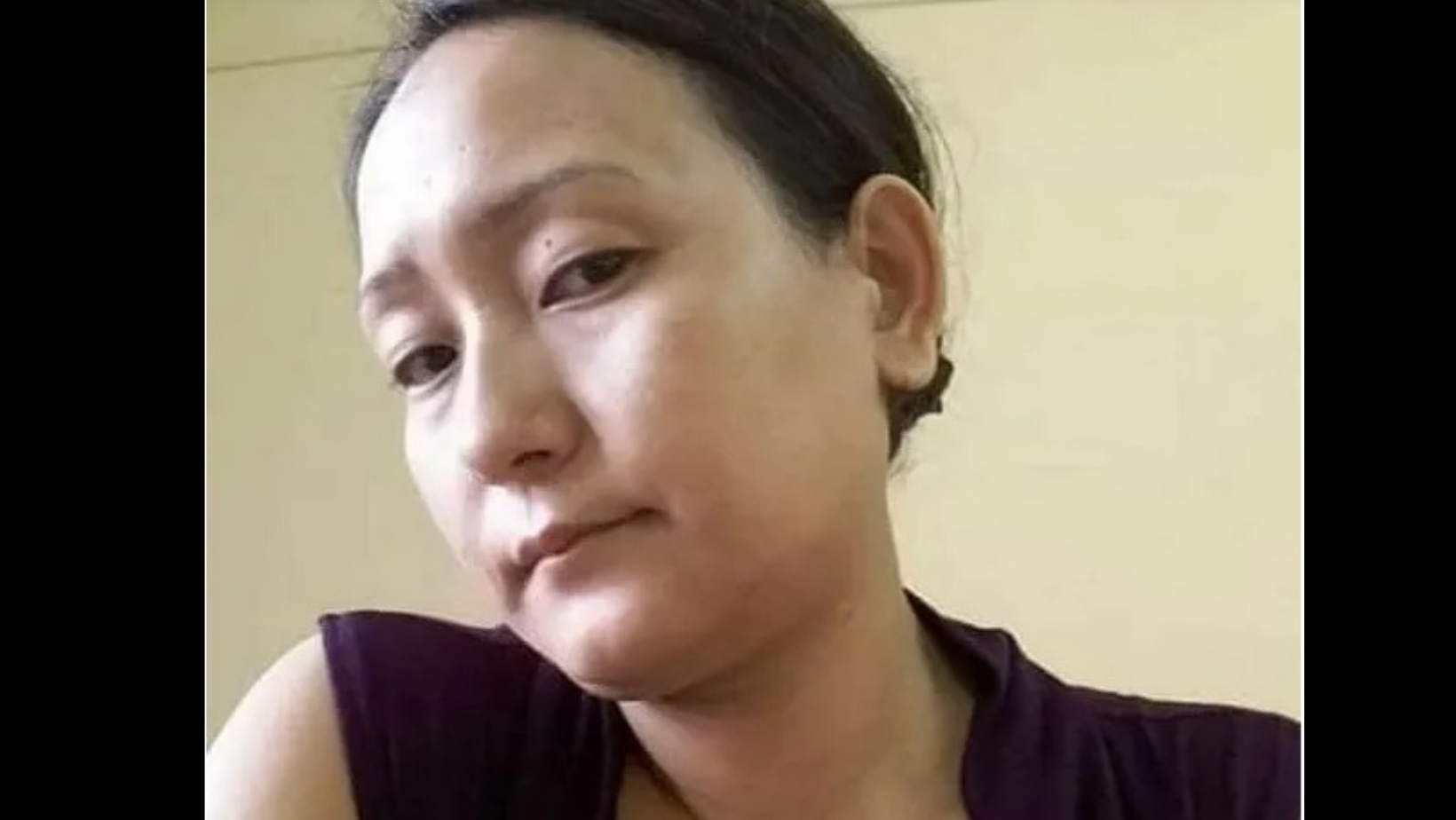 Ringu was arrested by the Special Investigation Cell (SIC) on 20 February, 2020, and was put under suspension. 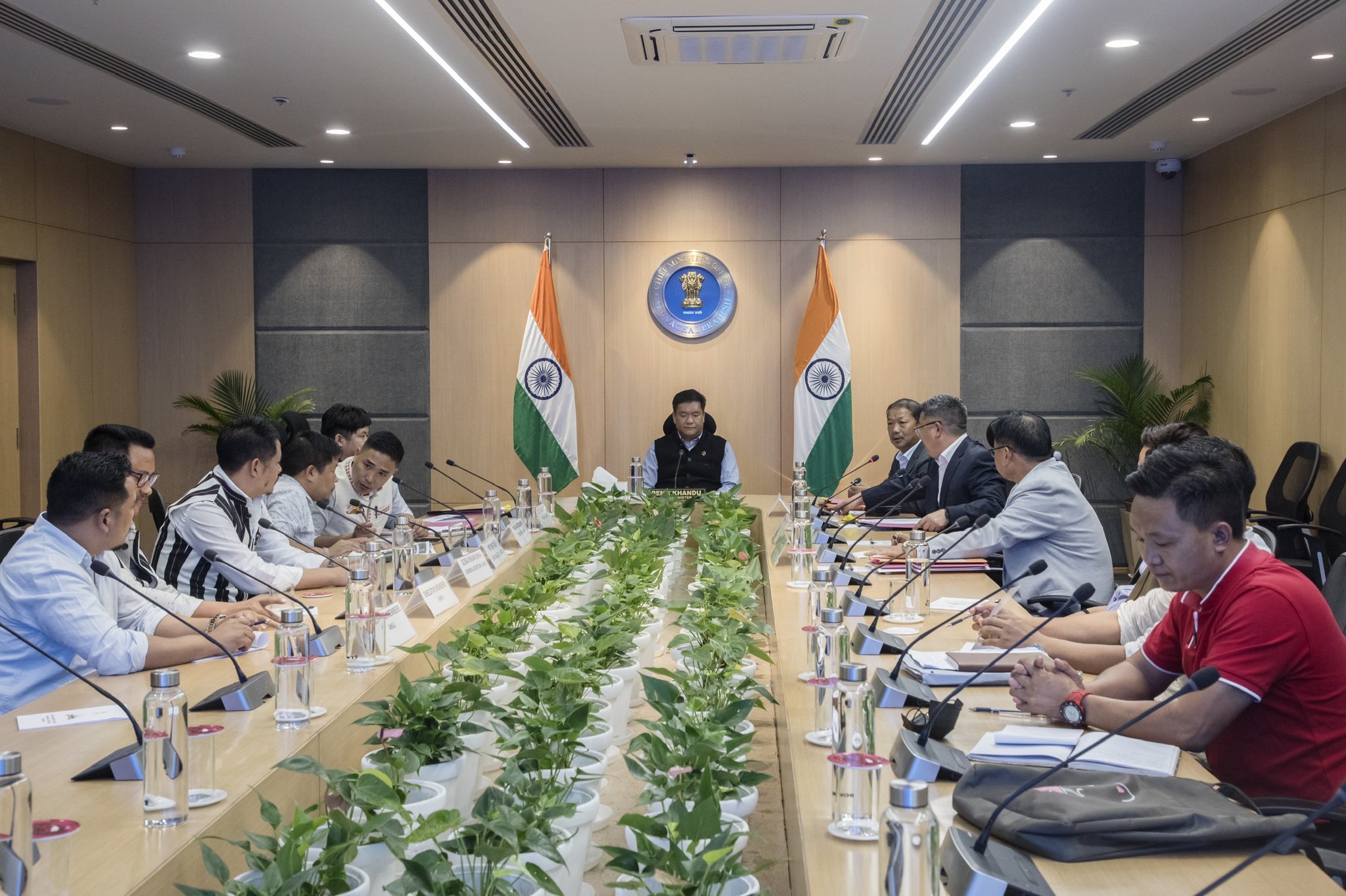 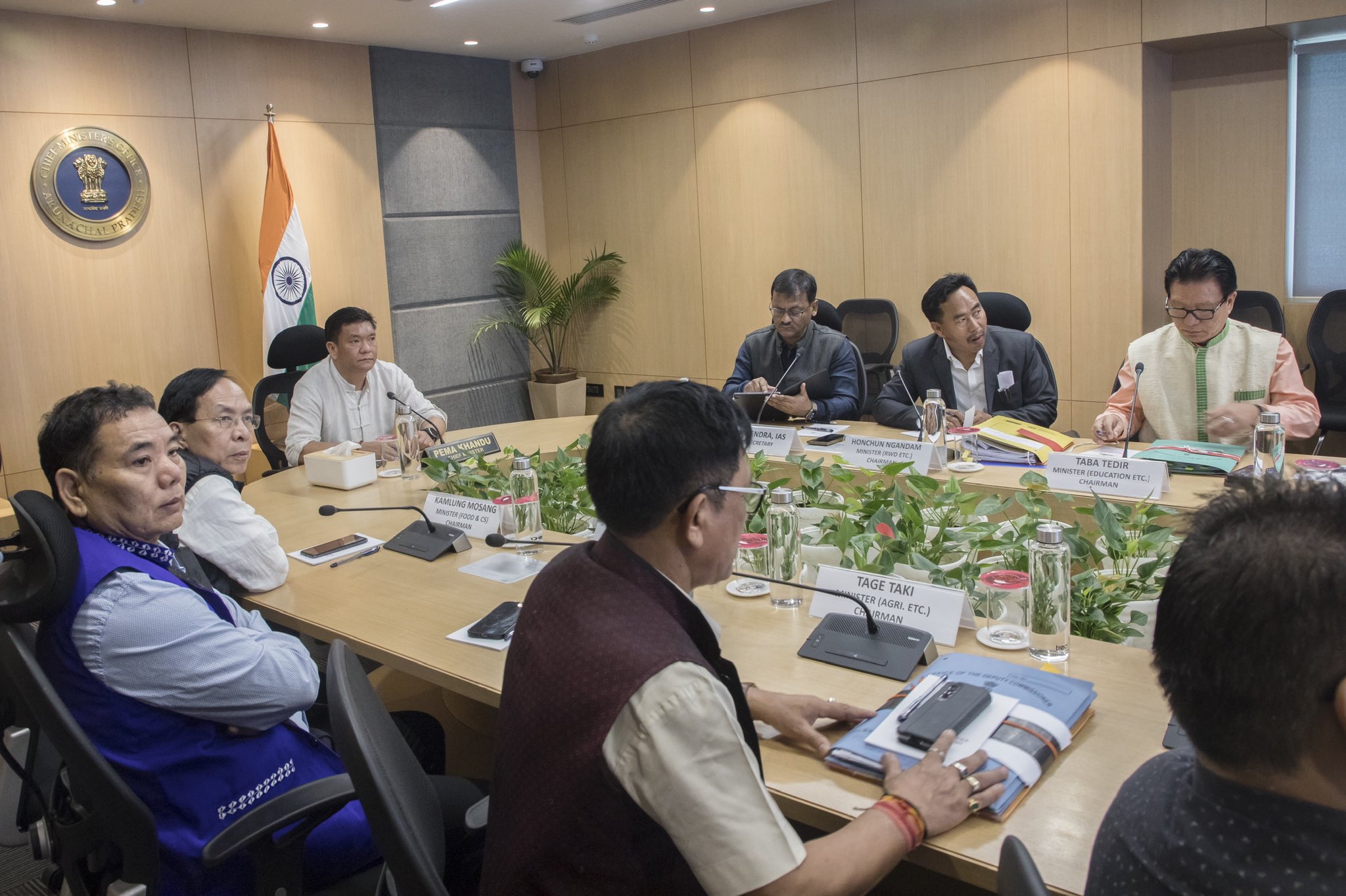 Following signing of 'Namsai Declaration' we are committed to resolve border issues to maintain peace and harmony, said CM Khandu. 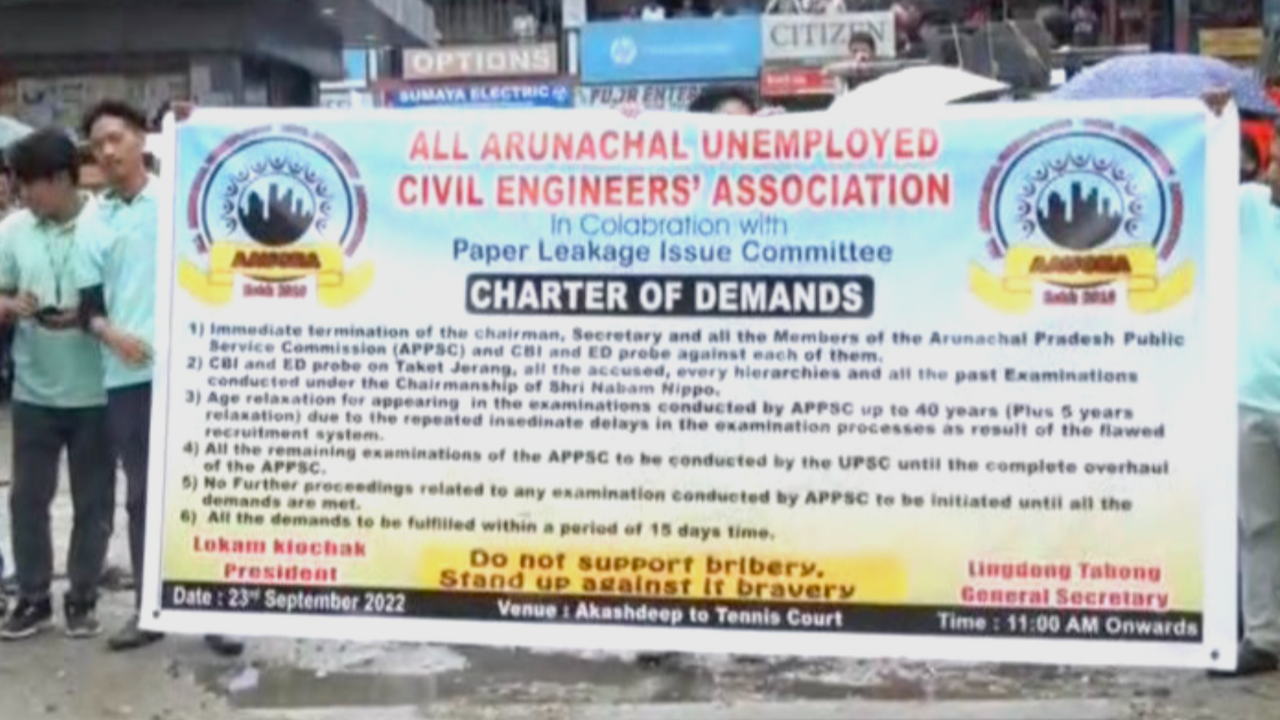 Five officials of the public service commission have been put under suspension with immediate effect due to their alleged involvement in the question paper leak in an examination conducted by the government. The five include officials in the rank of deputy secretary, joint secretary and undersecretary of the establishment department of the APPSC. The officials […] 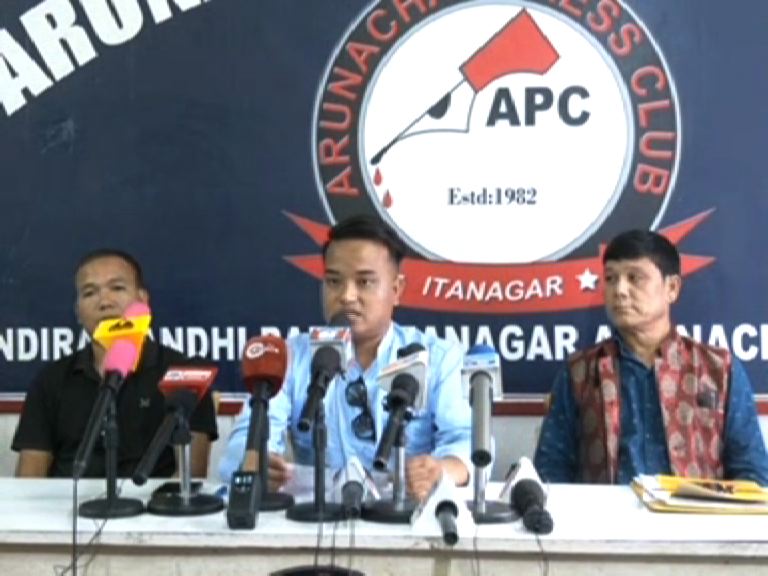 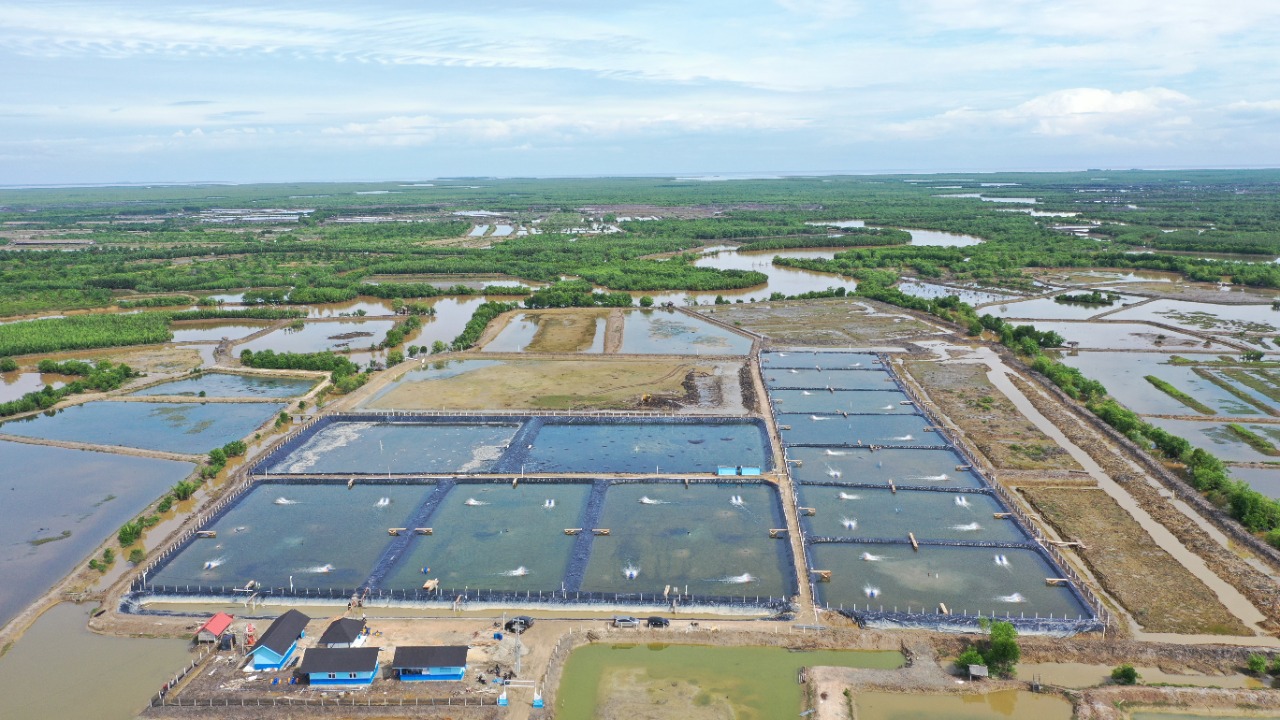 Arunachal to get 1st Aqua Park…

The Aqua Park will be established at a total project cost not exceeding Rs 4359.04 lakh with Central share of Rs 3923.14 lakh.