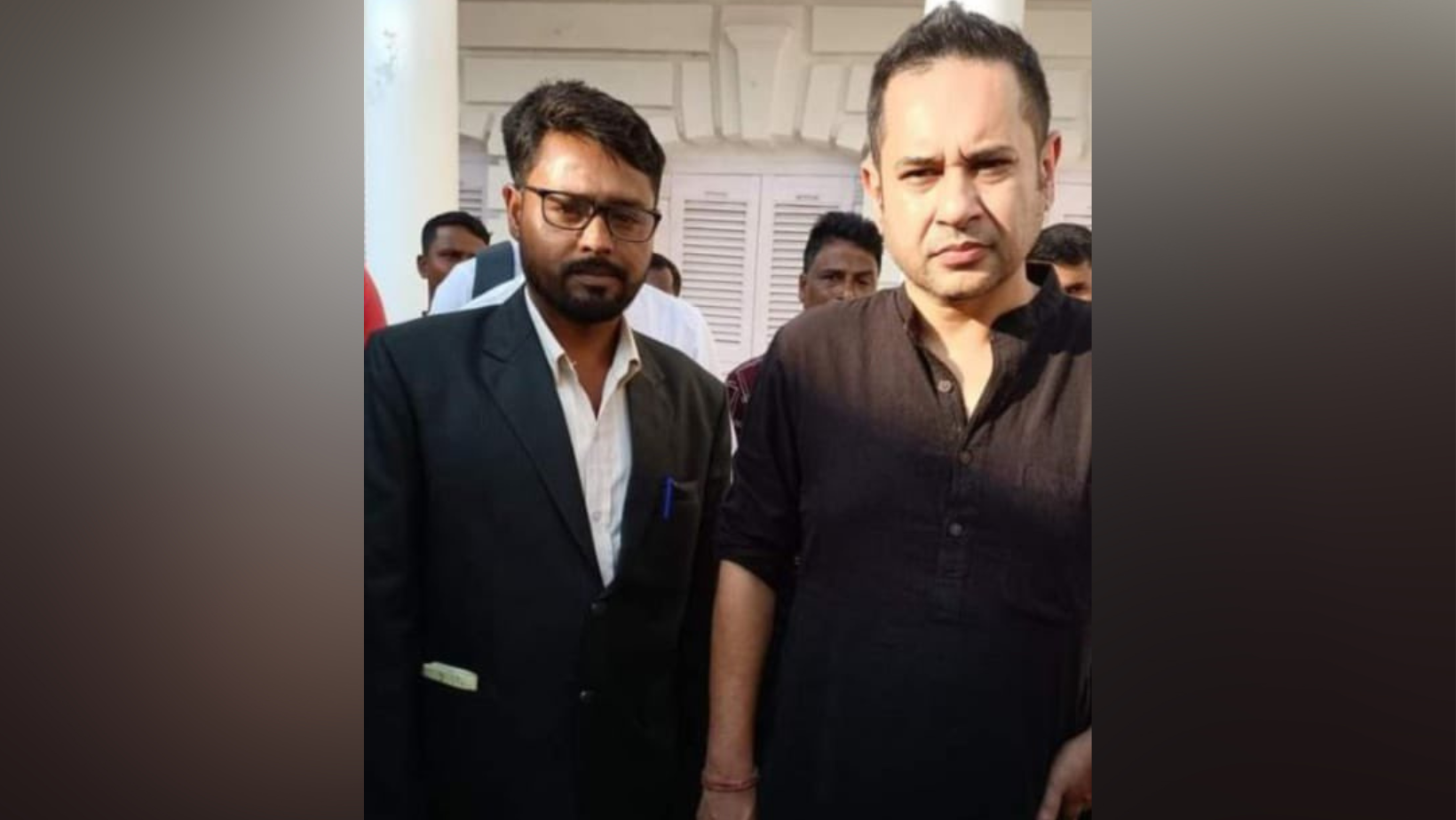 Taking note of the pre-poll violence in Tripura, the Chief Election Officer (CEO) of Tripura election commission has asked political parties to take proper permission before holding rallies and follow the approved route. He also said that there was no political angle to the killing of a Tipra Motha worker at Kamalpur in the Dhalai district.

Briefing media in Agartala, CEO Kiran Gitte called upon political parties to take proper permission before rallies and strictly follow the route agreed upon. The Tripura CEO also clarified that there is no political angle to the killing of a Tipra Motha worker at Kamalpur in Dhalai district. CEO Gitte also urged people to not give political colour to things at this time.

Meanwhile, Tripura Police arrested four persons on the night of January 18, for allegedly killing a 44- year old man who was a supporter of Tipra Motha. The deceased, identified as Pranajit Namasudra, a Tipra Motha worker was returning home in his four-wheeler when he was attacked and he later succumbed to his injuries.

The police had said that he was attacked due to some earlier enmity.

In another tweet, Debbarma had appealed to all not to react or do anything. “I am personally verifying what has happened ! Last thing we need is violence in the build up to the election,” he tweeted.