Tripura Govt to set up first film institute in state

Tripura government has allocated ₹5.76 crores as its annual budget and already released ₹1.10 crores for its immediate infrastructure development. 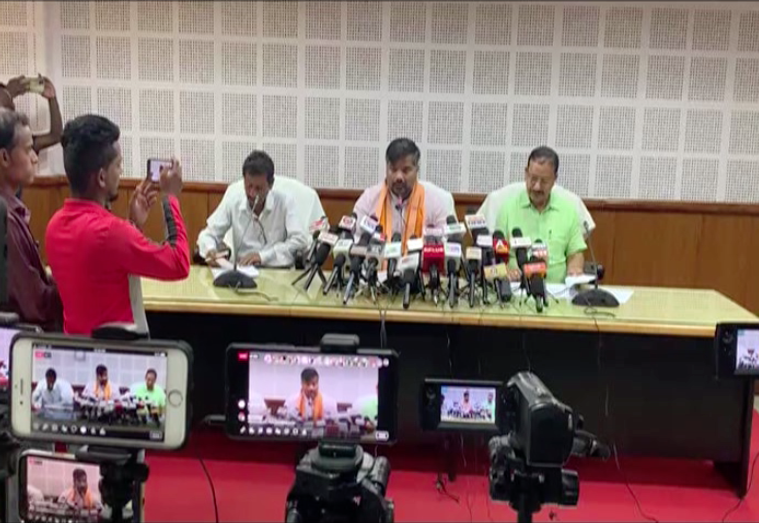 In an effort to tab potential talents and promote filmmaking in the state, Tripura Government has announced to the establishment of its first film institute in collaboration with the Satyajit Ray Film and Television Institute.

Speaking to reporters at the secretariat the Information and Cultural Affairs Minister Susanta Chowdhury informed that after several rounds of talks and spot visits by the SRFTI team the Tripura government has decided to open a campus at the Nazrul Kalasethra.

Notably, the Tripura government has allocated ₹5.76 crores as its annual budget and already released ₹1.10 crores for its immediate infrastructure development through the PWD department.

Chowdhury stated that Satyajit Ray Film and Television Institute is starting its journey in Tripura by the end of this month.

The Minister added that the campus shall initially start with four short-term courses Film Appreciation, Screen Acting, Production for Cinema and Television beside Anchoring, and News Reading.

Chowdhury also informed that the admissions process shall start from coming October 21 and classes will commence on November 7 this year.

He further added that this feat will not only help in the growth of the cultural and tourism opportunities of the state but also towards reducing unemployment by providing scope to the young talent of Tripura for the growth of essential skills in the said sector.